Big Finish have released more details for “UNIT: Incursions” which is released in April 2019.

8.1 This Sleep of Death by Jonathan Morris
8.2 Tempest by Lisa McMullin
8.3/8.4 The Power of River Song by Guy Adams

Threats to our planet come in many forms. Some are alien visitations, some lay dormant in Earth itself, and occasionally, danger arrives with a big gun and fantastic hair.
Whatever the threat, whoever the enemy, UNIT is ready to defend the world.

Abbey Marston. UNIT’s dark secret. A place where the laws of space and time, life and death, can be suspended. Where remembering the departed has consequences… When UNIT faces a threat from a dead man, Kate has no choice but to return to Abbey Marston once more, to disturb the sleep of death. But the Static are waiting…

When the planet’s weather systems start behaving strangely, Osgood is worried. Soon, she and Sam Bishop are heading to a remote Scottish island where an eccentric old woman speaks to the wind itself.
Meanwhile, Kate Stewart visits a deep-sea oil-rig where strange things are afoot. A tempest is coming, and it could be disaster for the entire world.

8.3 The Power of River Song part 1 by Guy Adams

UNIT has been assigned to monitor the switch-on of a revolutionary new power system – they know from experience such things can be tricky.
Nearby, Osgood and Lieutenant Bishop investigate mysterious disappearances – and appearances of trans-temporal phenomena. Kate would like to ask the Director some questions, but she’s proving strangely elusive… until there’s a murder.

8.4 The Power of River Song part 2 by Guy Adams

There’s a dead body in the power station. River Song is the prime suspect. And Kate is most concerned by the identity of the victim.
Meanwhile, Sam and Jacqui chase Vikings, while Osgood finds herself out of time. As deadly predators focus their attention on Earth, it seems activating the power of River Song could spell the end of everything…

This Sleep of Death by Jonathan Morris follows on from the Sixth Doctor’s adventure Static, the Main Range release from December 2017. What UNIT now encounter will surely conclude a truly terrifying story.

Tempest by Lisa McMullin sees the UNIT team on a mission in Scotland where oil rigs are under threat in the Hebrides, and there’s a chilling breeze in the air…

And The Power of River Song by Guy Adams will find the UNIT team helping a scientific project for total renewable energy, led by a mysterious curly-haired director. And on this mission, one of the team will make the ultimate sacrifice for time itself…

UNIT: Incursions will be released in April 2019, priced at £23 on CD or £20 on download. Don’t forget that every CD purchase unlocks a download exclusive via the Big Finish app or the Big Finish website. 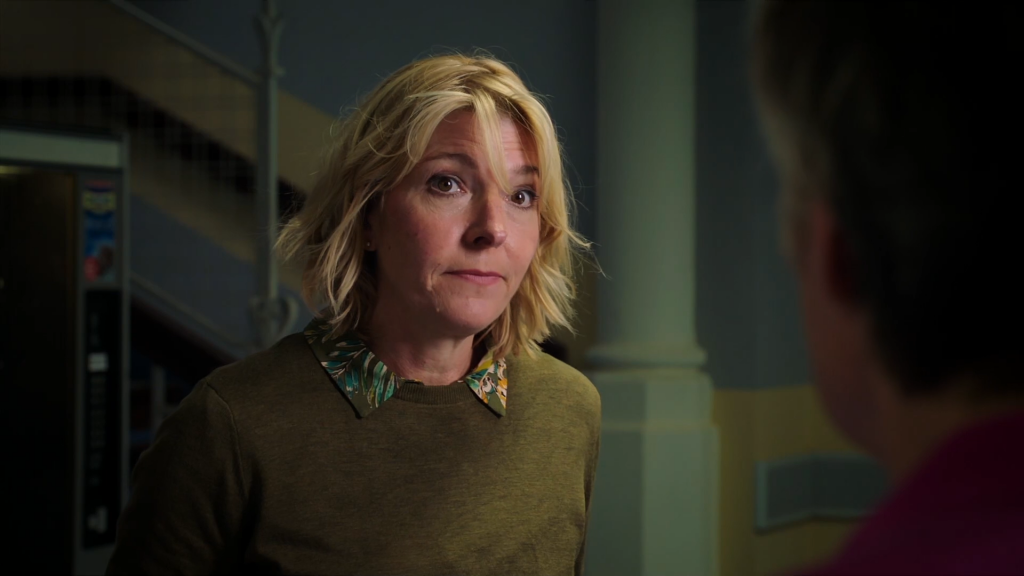 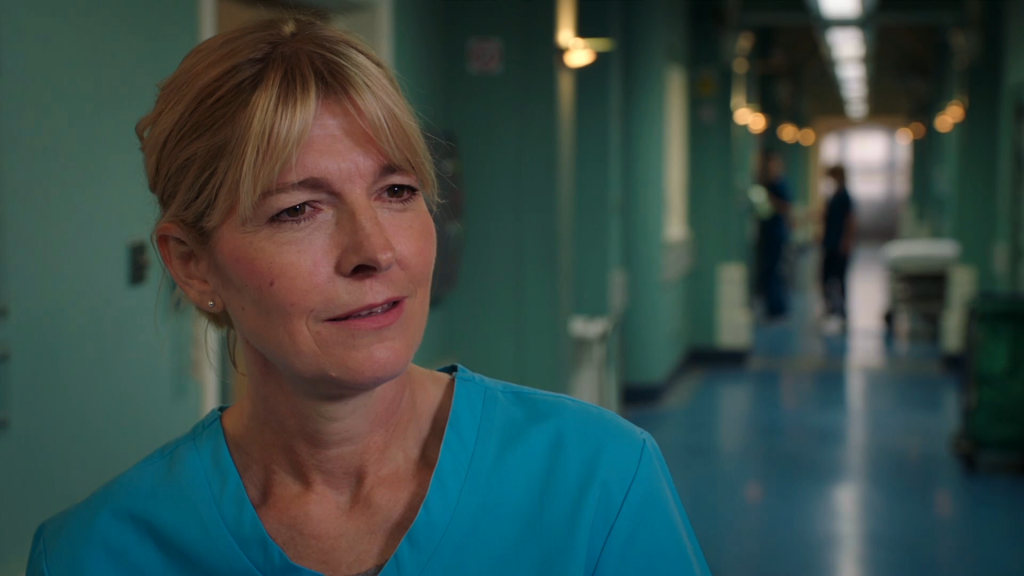 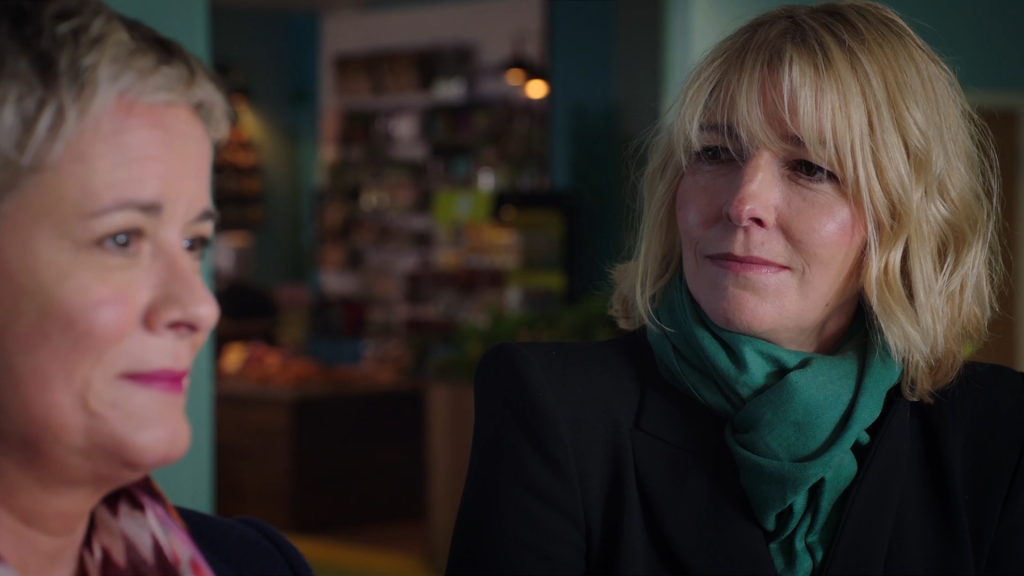 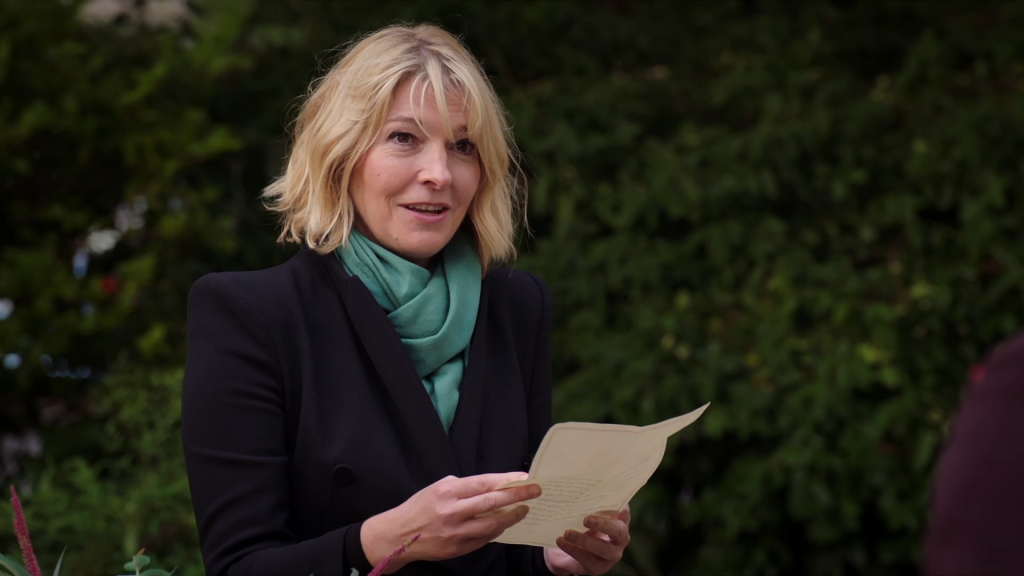 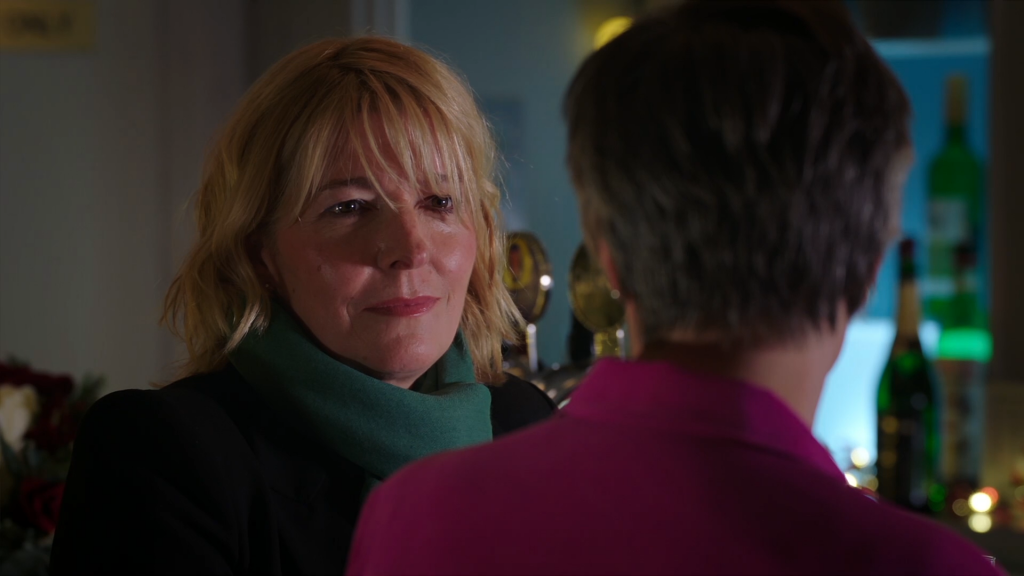 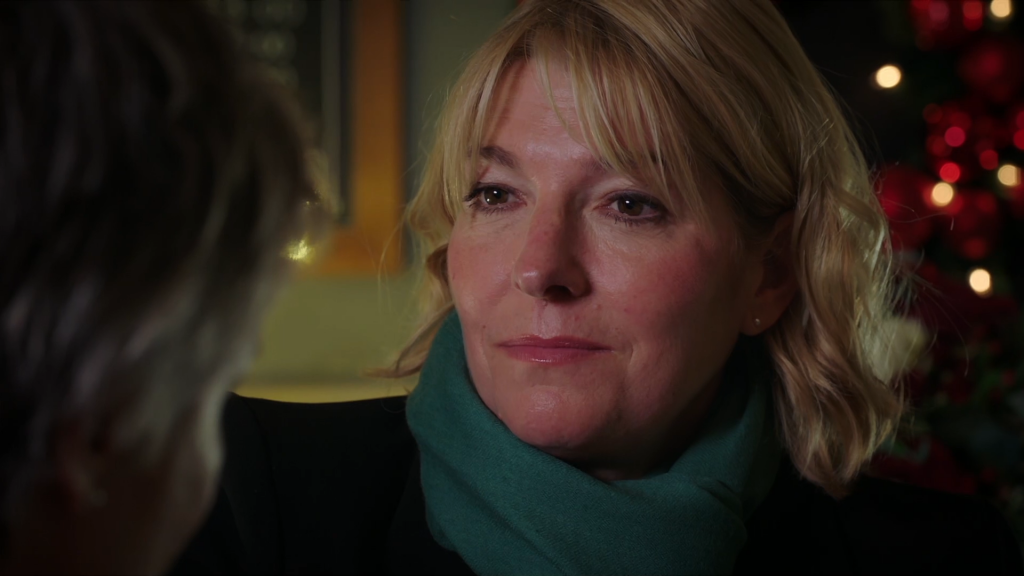 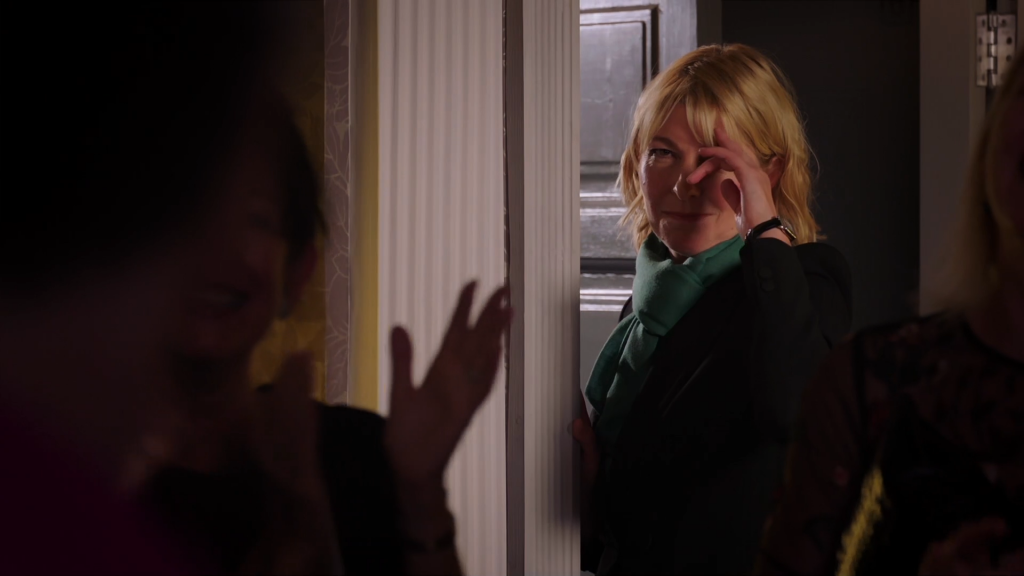 Jemma will guest as Amelia, the mother of the new Vicar, Will, in episode 5 of “Grantchester”, which airs on ITV1 on Friday 8th February 2019 at 9pm.

Thanks to ITV, we have 2 promotional images of Jemma in “Grantchester” (full size images in the Gallery): 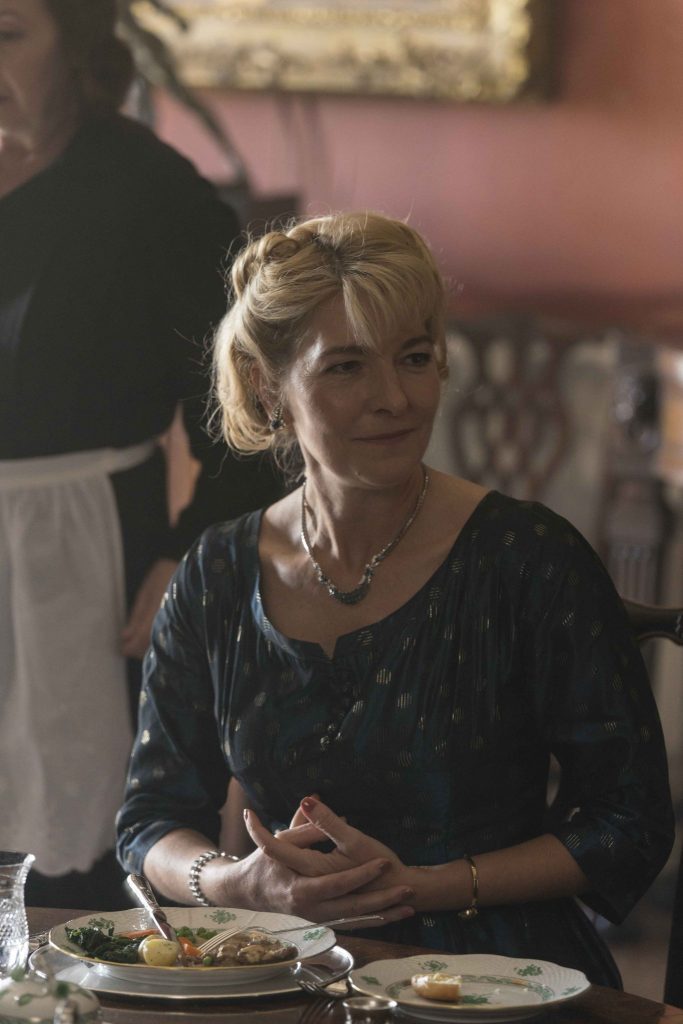 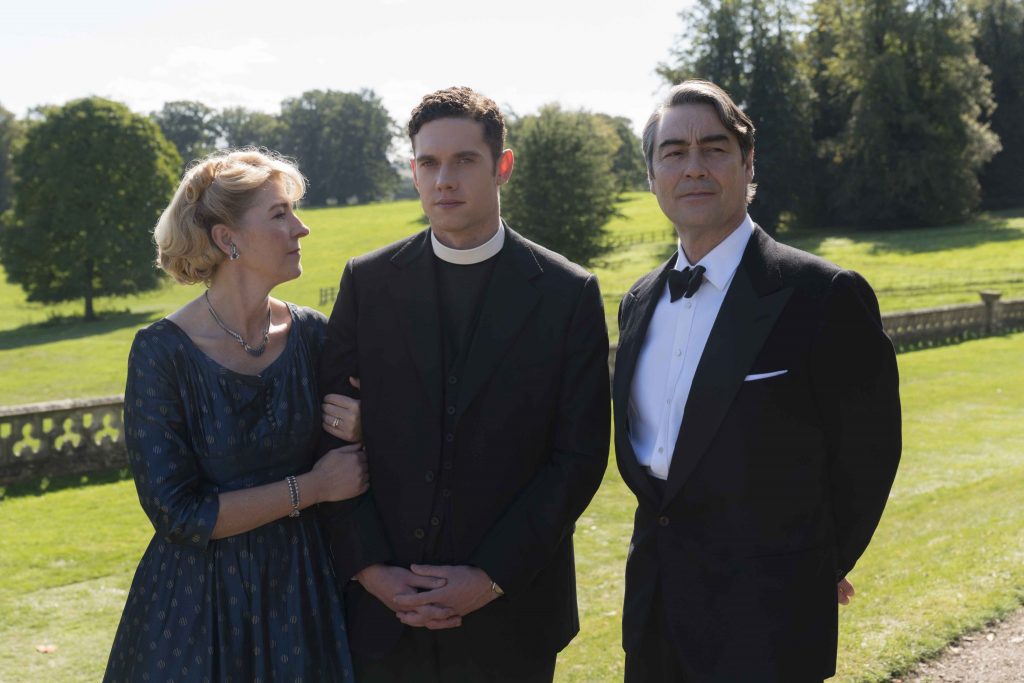 The synopsis for Episode 5 is:

Will is settling into the new routines of his life in Grantchester: sermons and services in the church, working the punch bag at the gym, and suffering sniping comments from Leonard in the vicarage.

But then an unexpected phone call summons Will back home, and he asks Geordie for his help: Will’s father has got himself into some trouble. It’s a chance for Geordie to discover where Will really comes from, and it’s not what he expected, taking him into a very unfamiliar – and unfriendly – world.

Will hasn’t been home in a while, running from a past he wants to forget. But you can’t outrun it forever, and when one vicious beating leads to a grisly murder at a sprawling ancestral home, scandal threatens to engulf the Davenport Family, and life will never be the same for Will again.

Full size versions of the above images are in the Gallery. 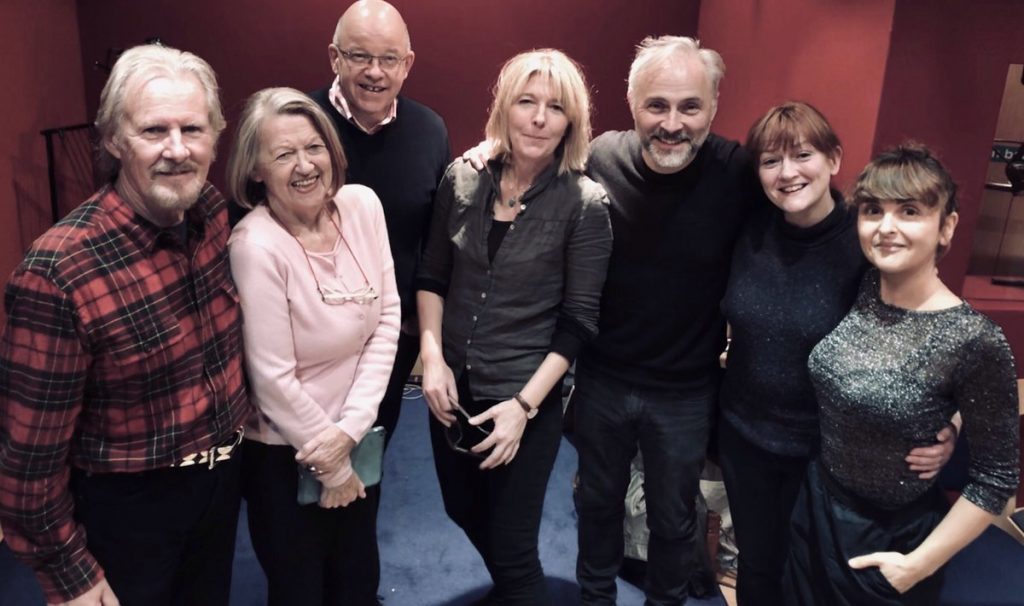 The Audio Archive has been updated with two new files: 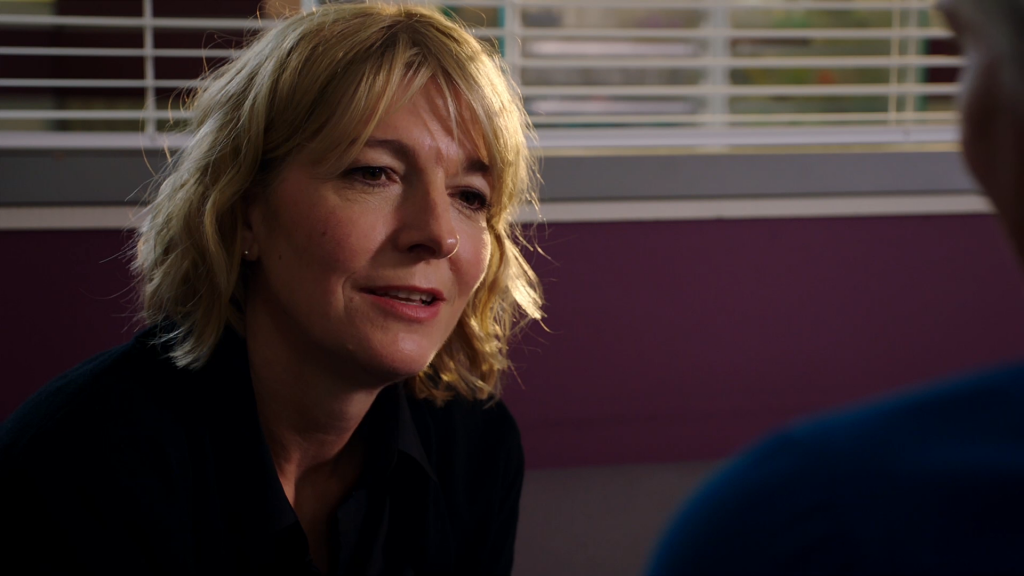 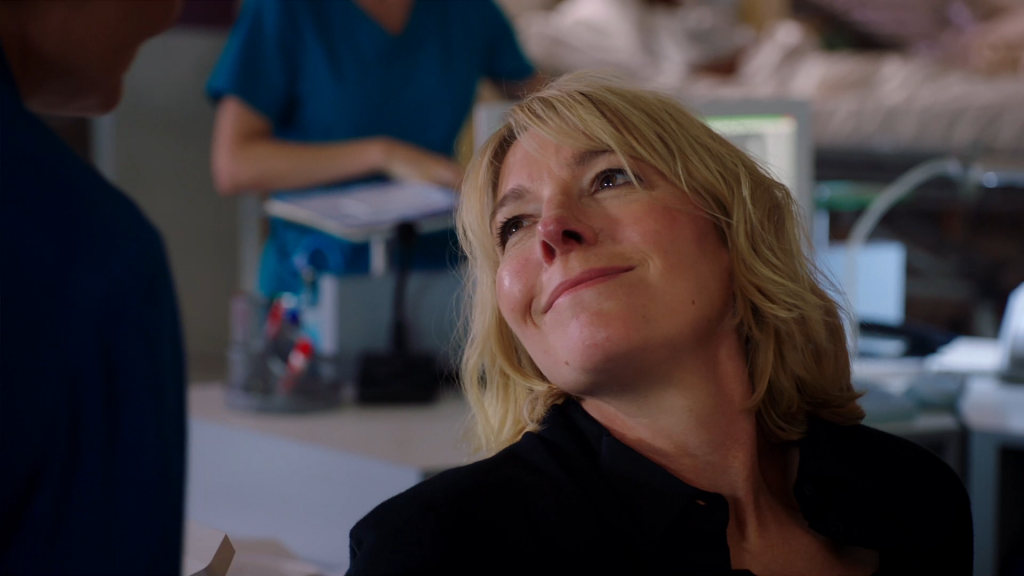 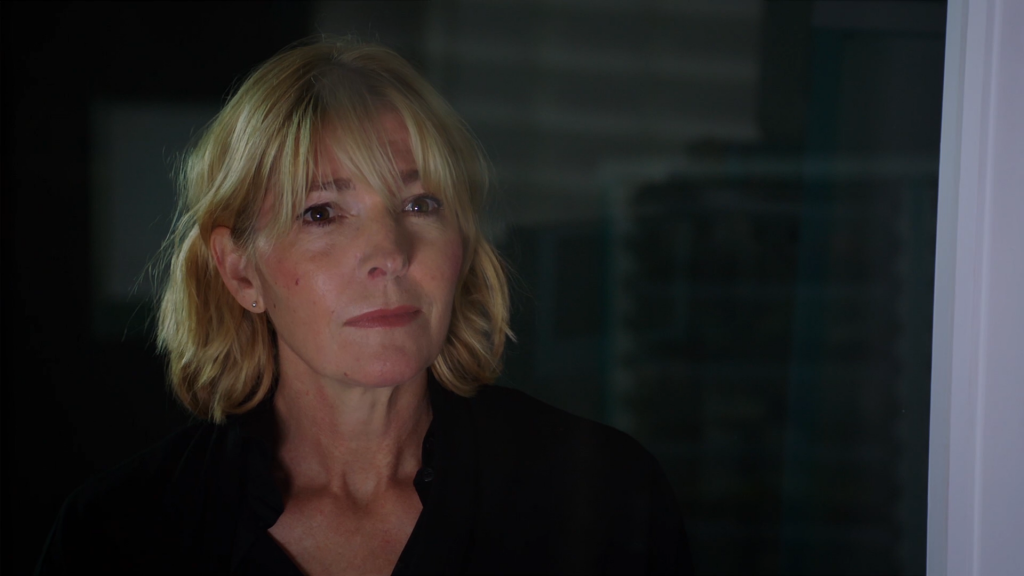 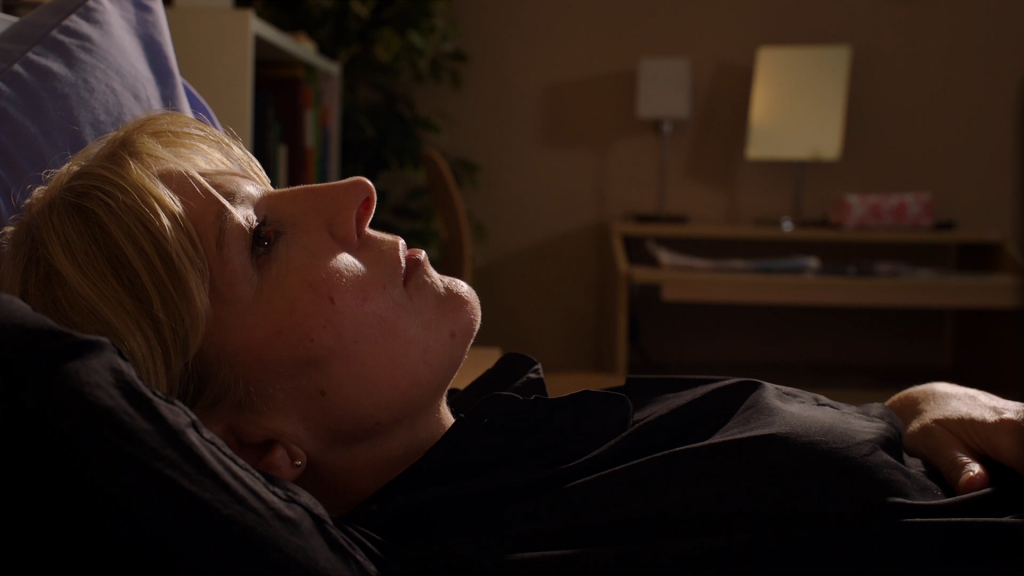 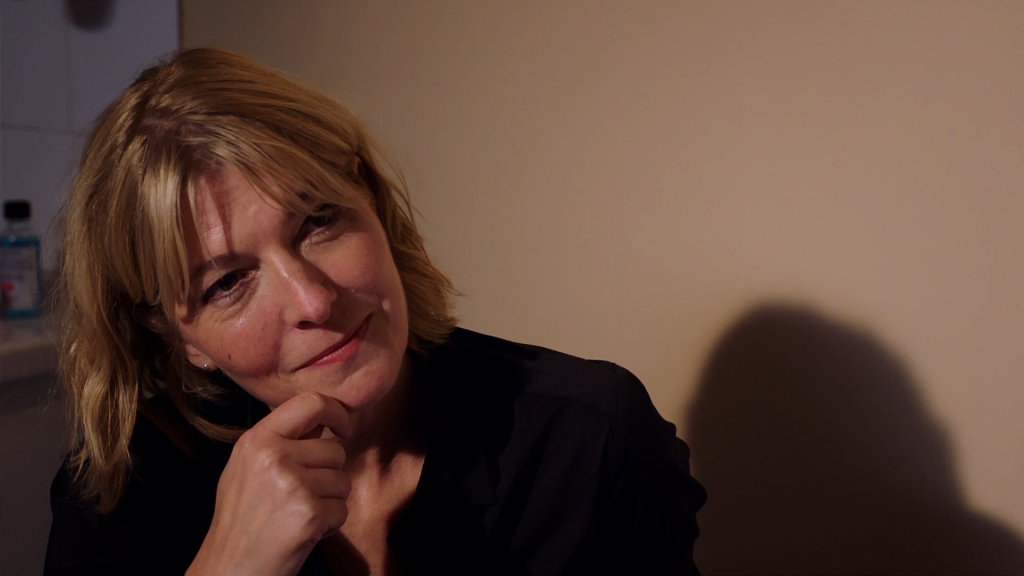 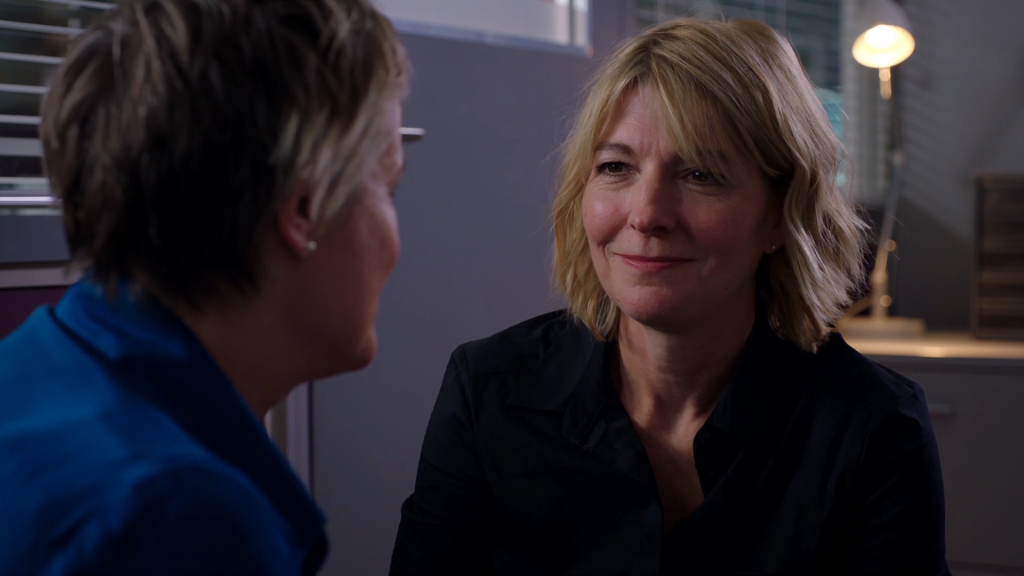 Big Finish have released the cover art and some more details for the next UNIT audio boxset. “UNIT: Incursions” features Alex Kingston as River Song.

There will be three stories in the set:

A few behind the scenes photos from tonight’s “Holby City” episode have been added to the gallery: 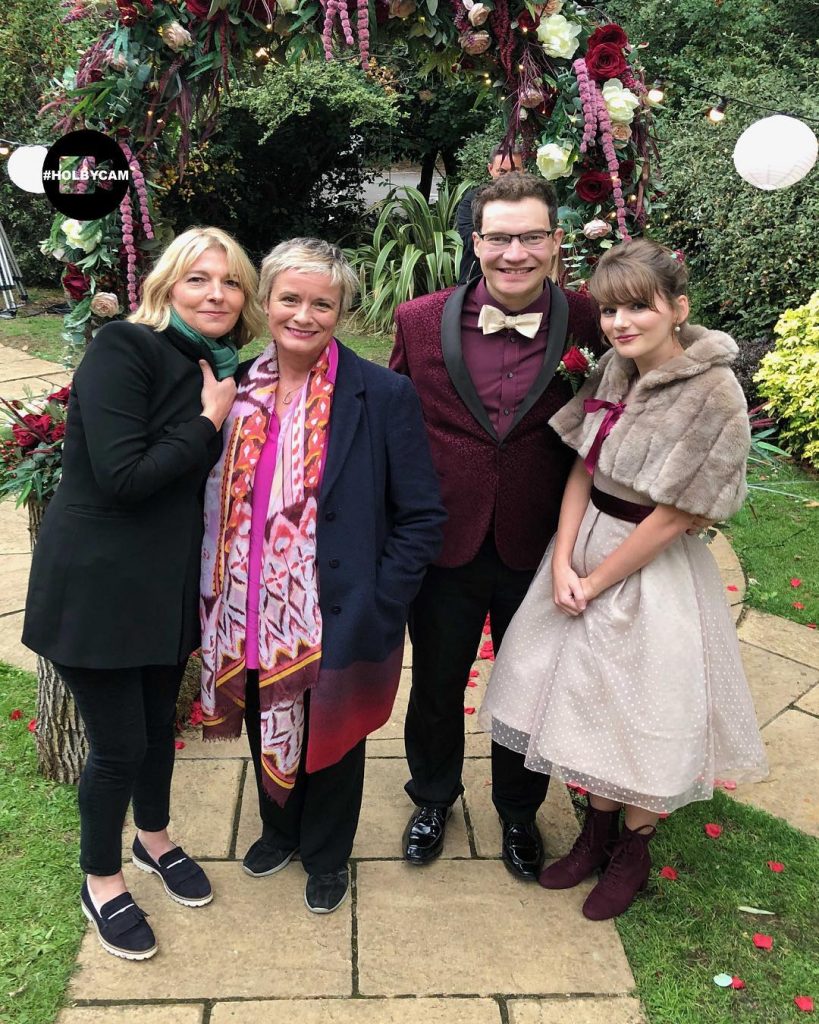 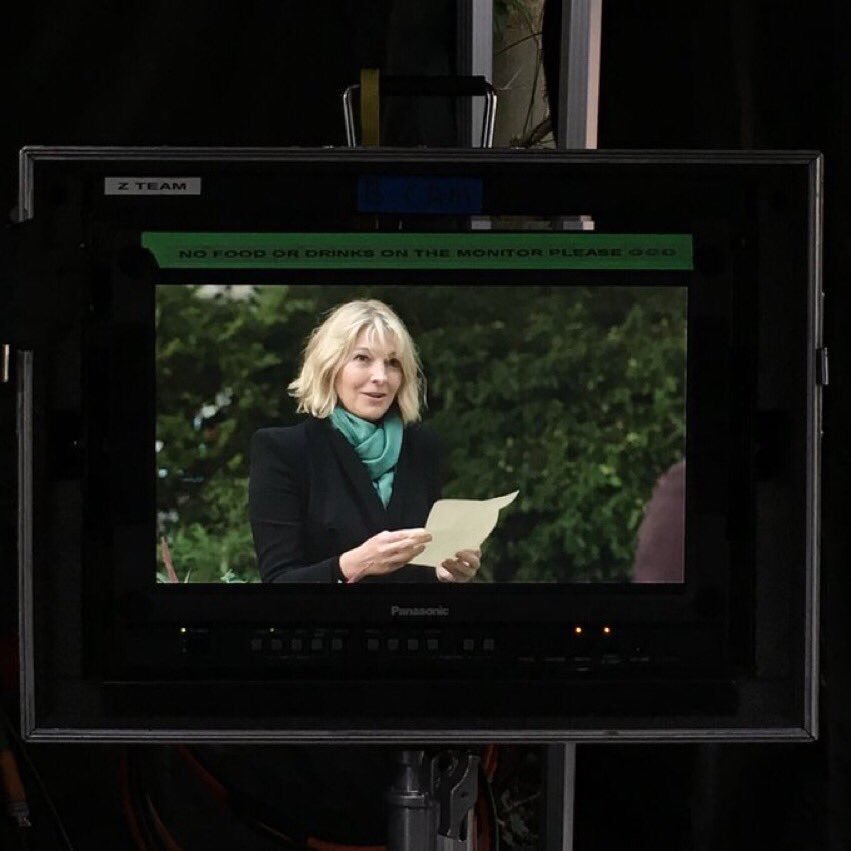 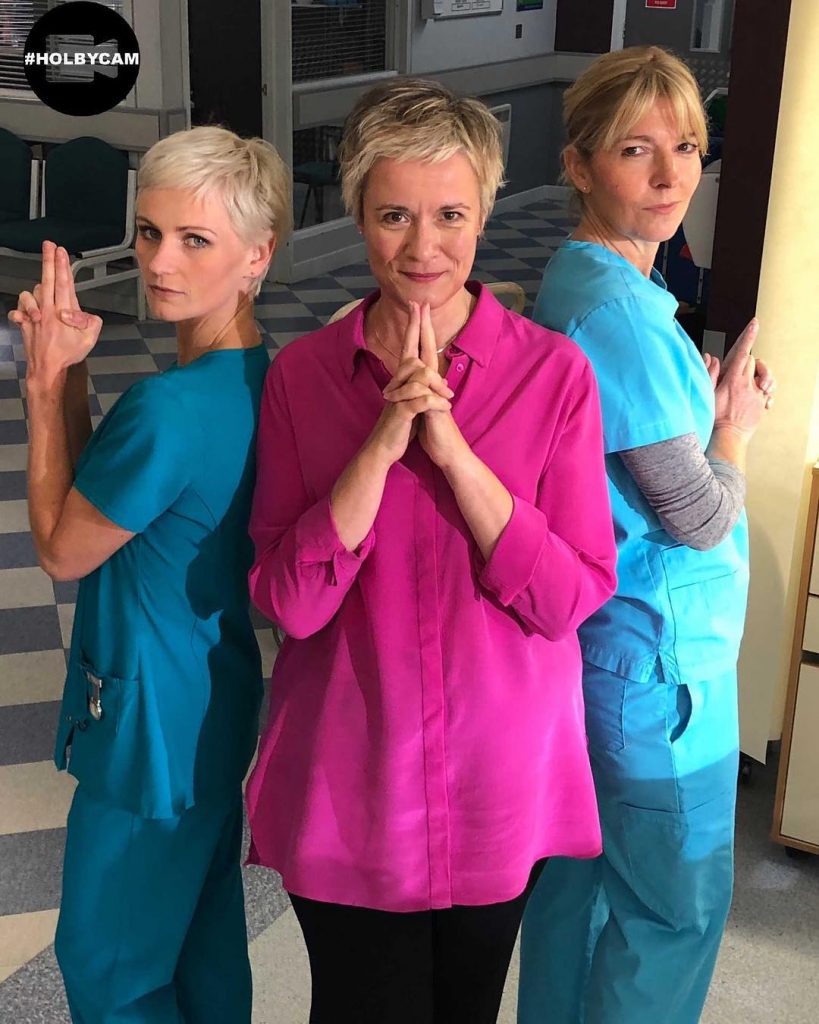 Gallery Link: TV Series/Holby City/On Set & Out with the Cast

It's River Song versus UNIT!

In the next box set of UNIT – Incursions, Kate Stewart, Osgood and the team meet River Song… but can she be trusted?

Coming out May 2019. More details can be found here -> https://t.co/hWOJnbYIMh pic.twitter.com/0iAJczXqVh

You can find more details on the Big Finish site. Image is in the Gallery.

What a great night at @TheIvyWestSt. On behalf of @ActingforOthers, @theRTF1839 and combined theatrical charities…raising just over £100,000. It included an auction hosted by the wonderful Jim Carter. Thanks to all involved. Photos courtesy of Mark Lomas. pic.twitter.com/OOmKAUt9fl