You can book tickets (1 adult ticket for Sunday only is £22) at London Film and Comic Con. Autographs and photo sessions for Jemma Redgrave are both priced at £20 each. 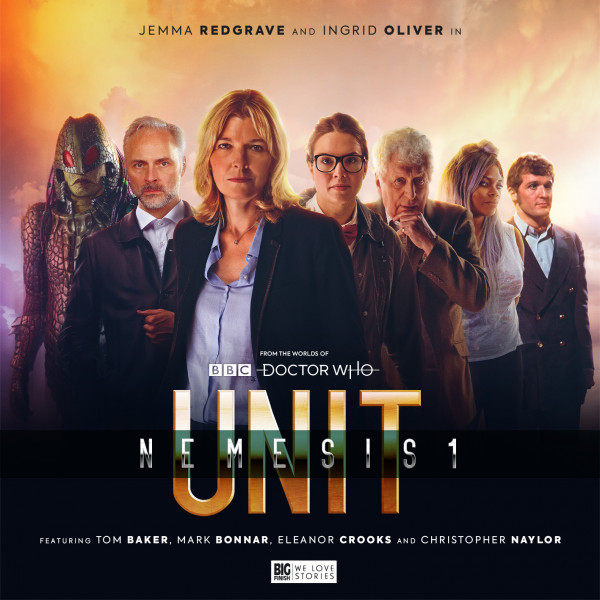 A batch of Screencaptures (1280 x 720) of Jemma Redgrave from the “Inspector Lynley” episode, “If Wishes Were Horses” are now in the gallery. 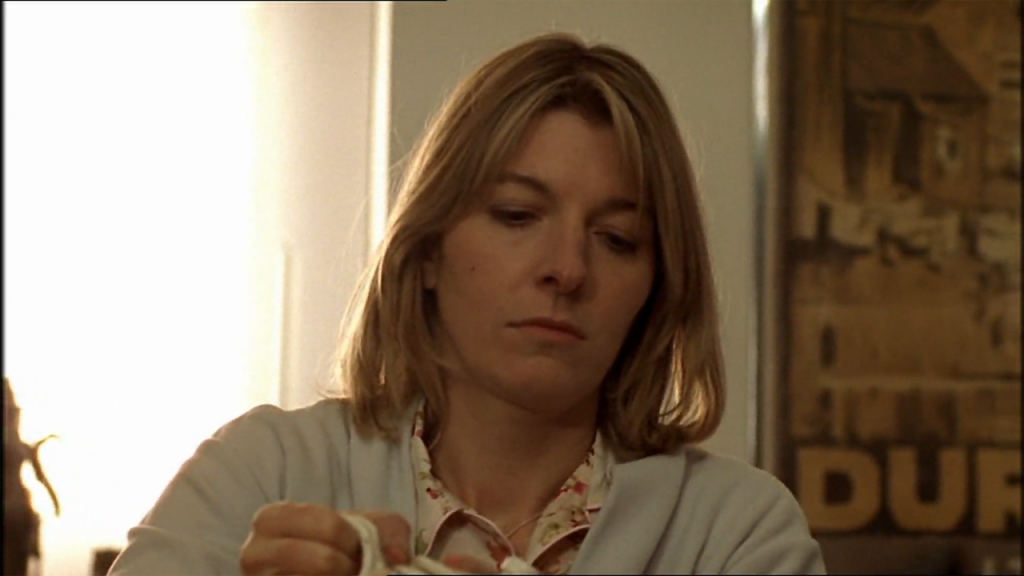 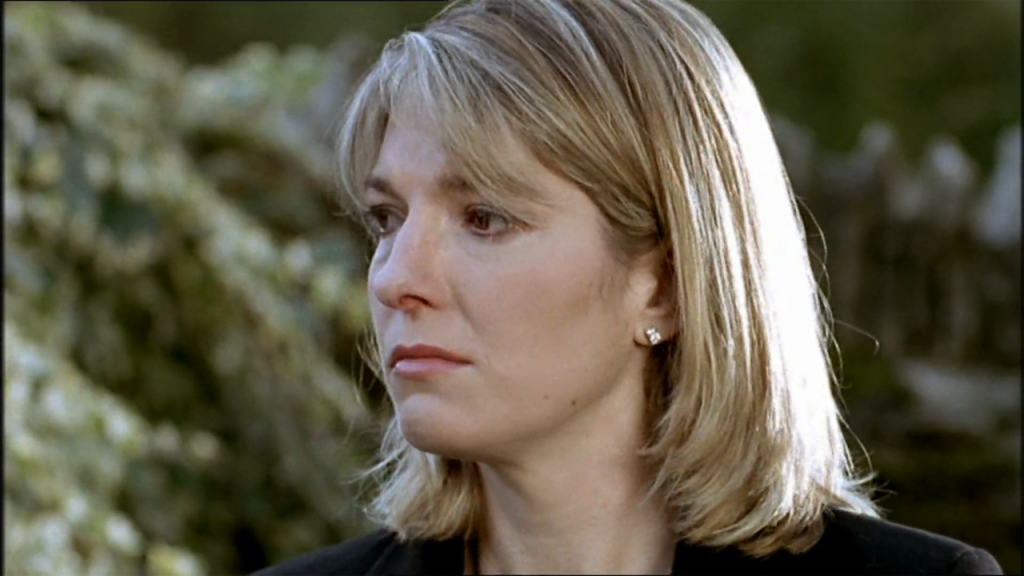 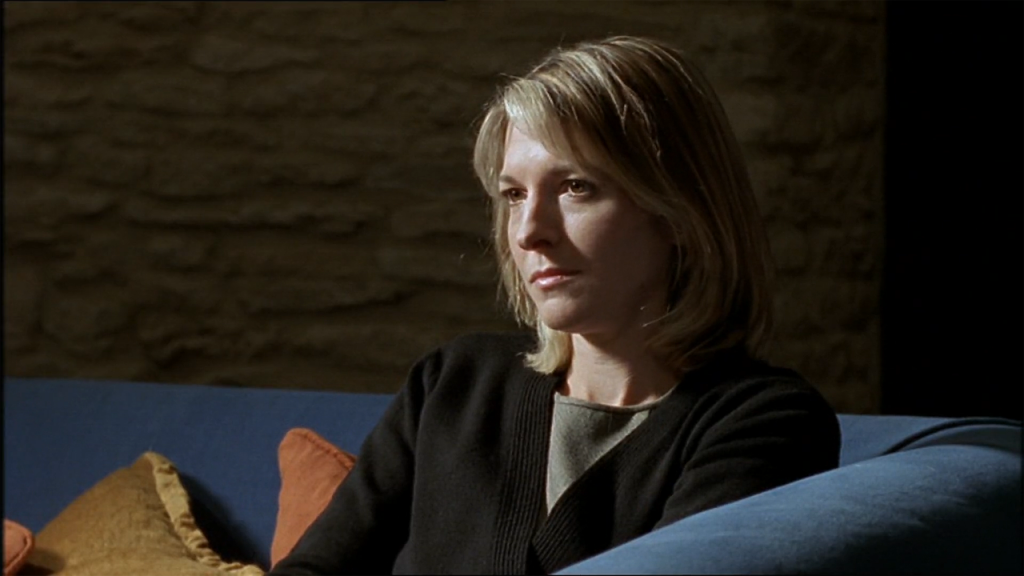 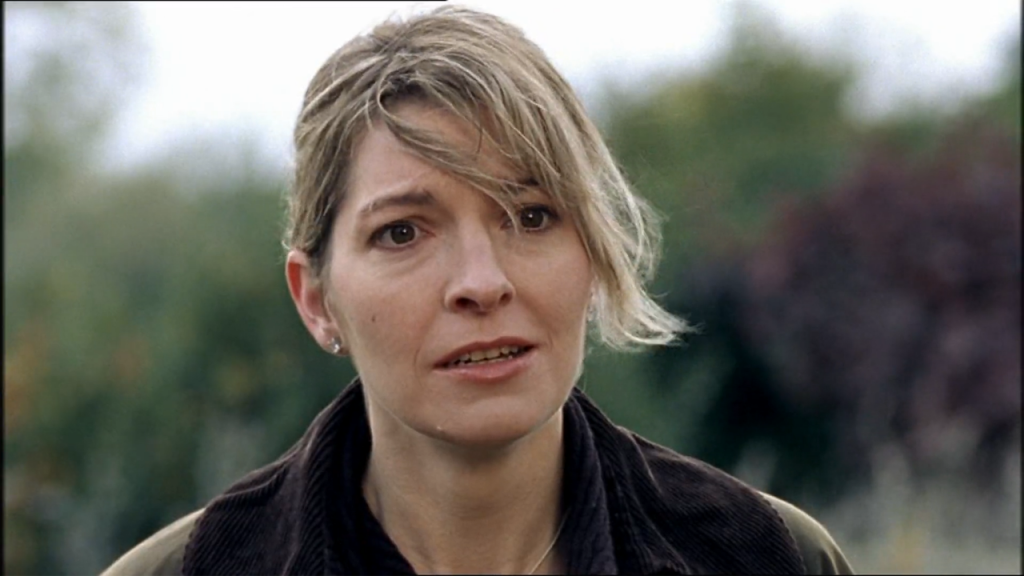 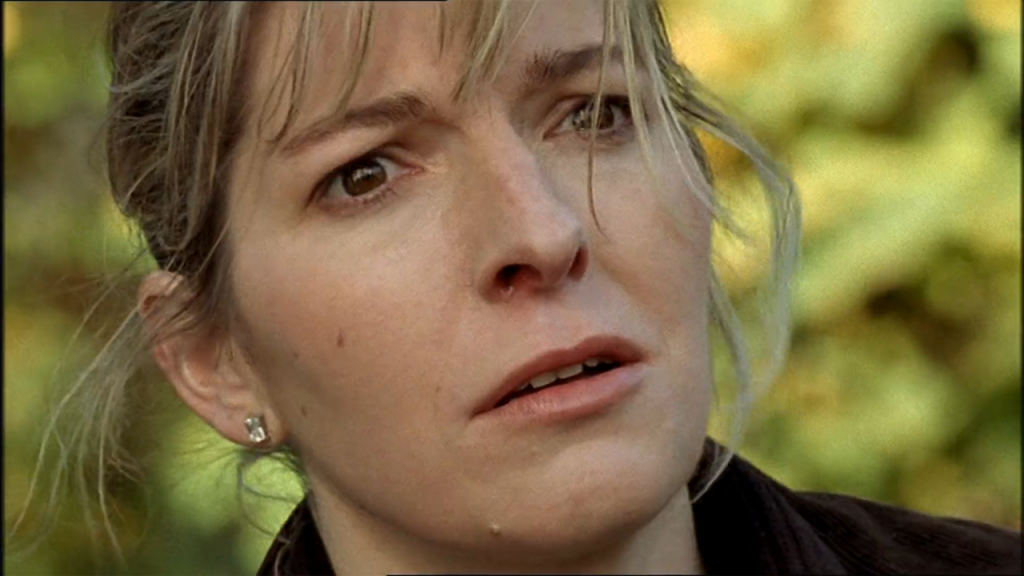 A batch of HD Screencaptures (1920 x 1080) of Jemma Redgrave from the “Doctor Who Extra: Death in Heaven” video are now in the gallery. 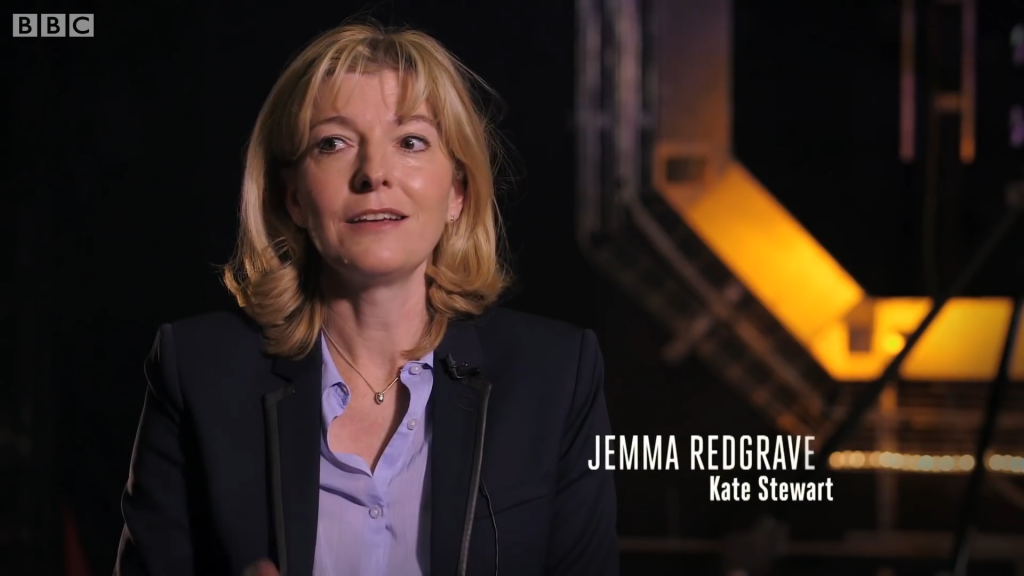 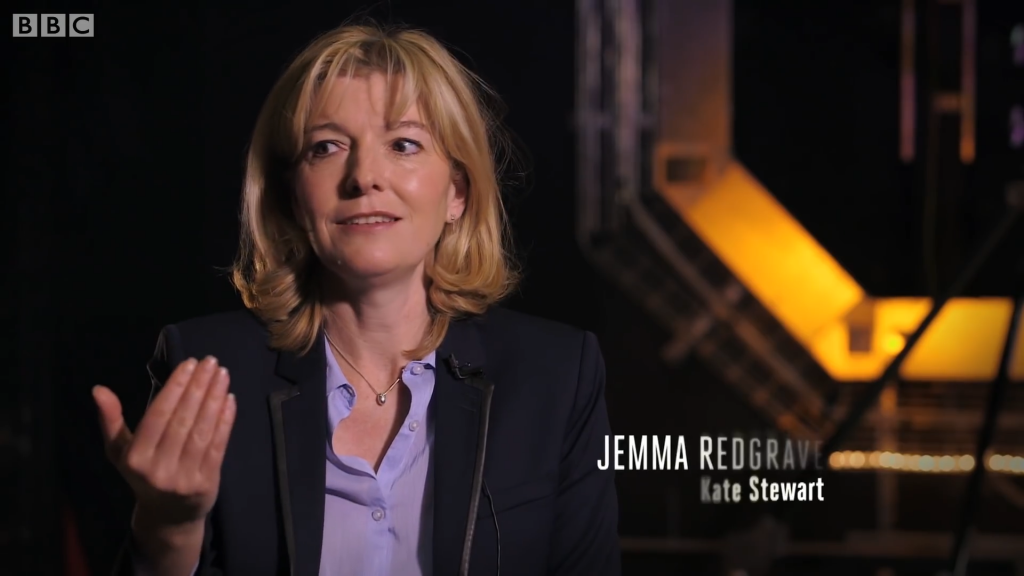 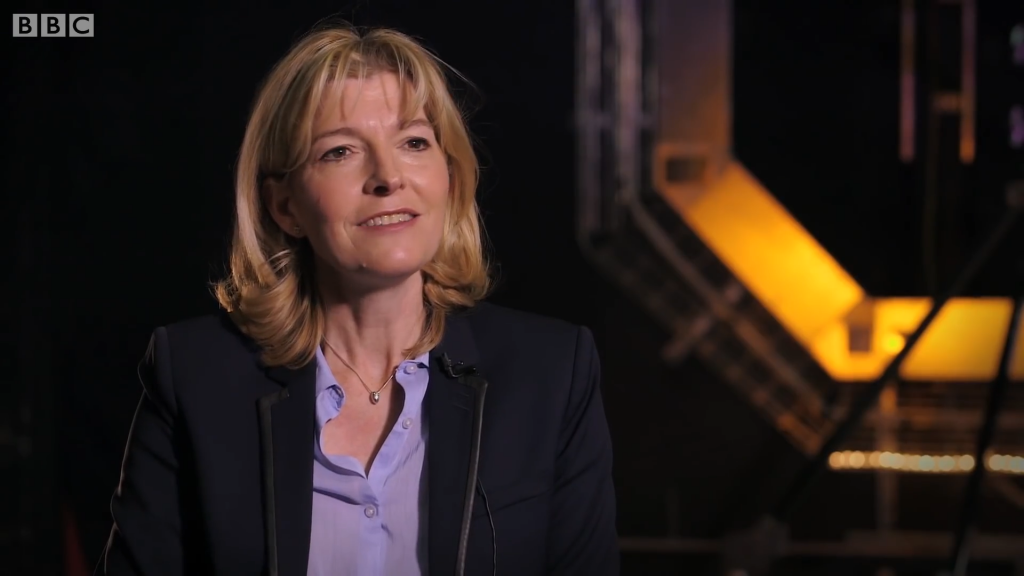 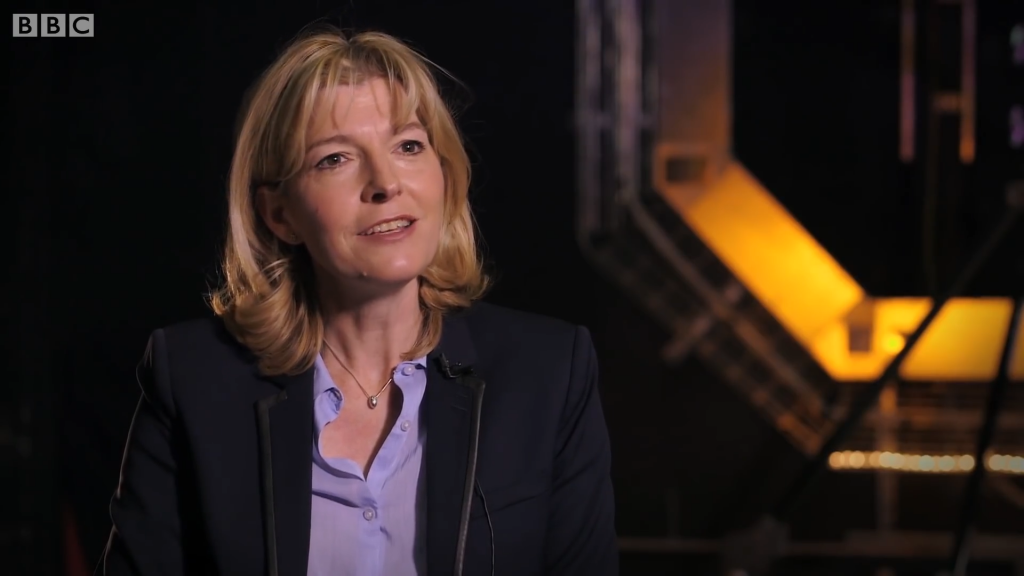 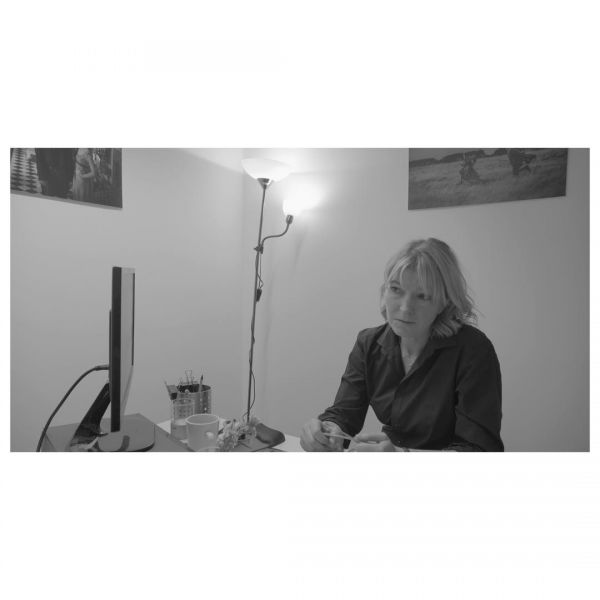 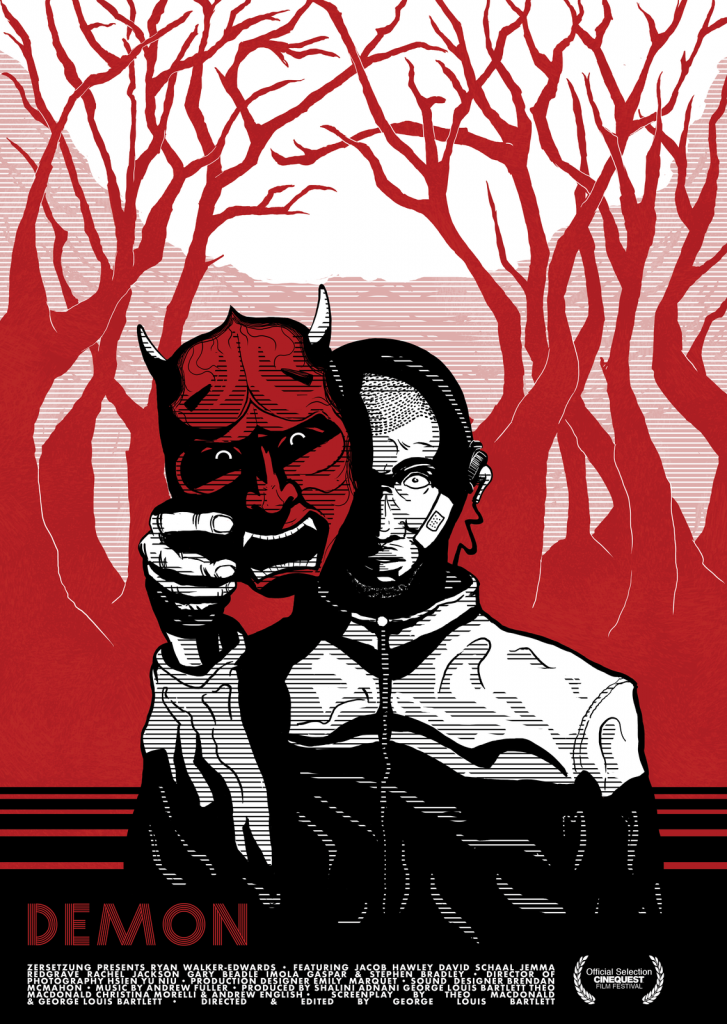 A batch of HD Screencaptures (1280 x 720) of Jemma Redgrave from the “Barnes’ People” Extended Interview video are now in the gallery. 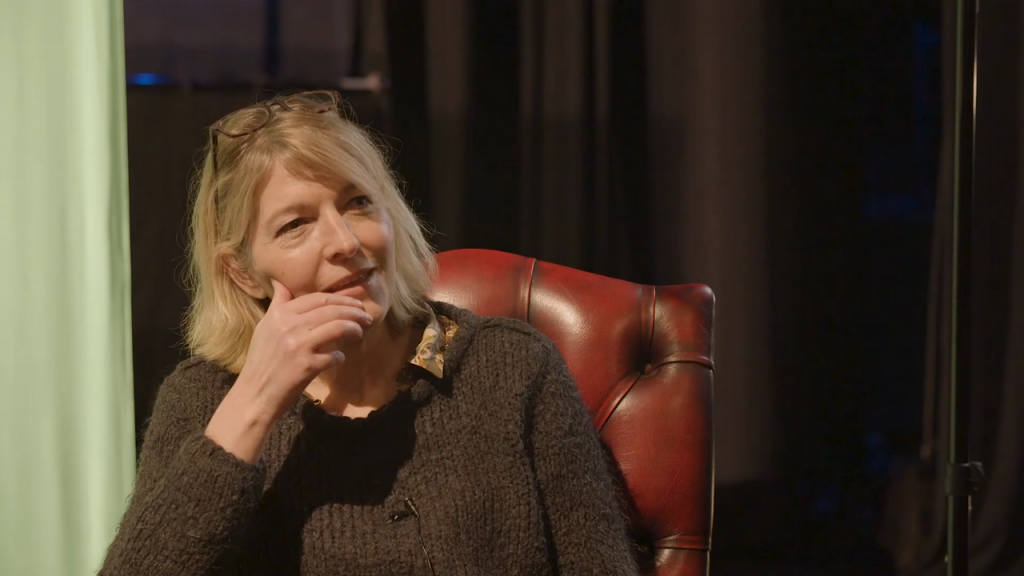 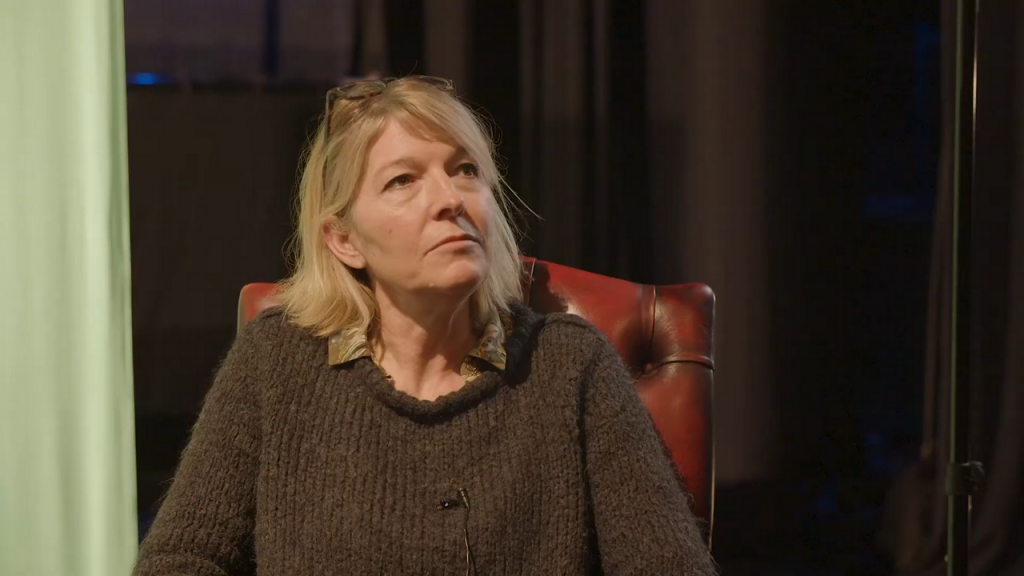 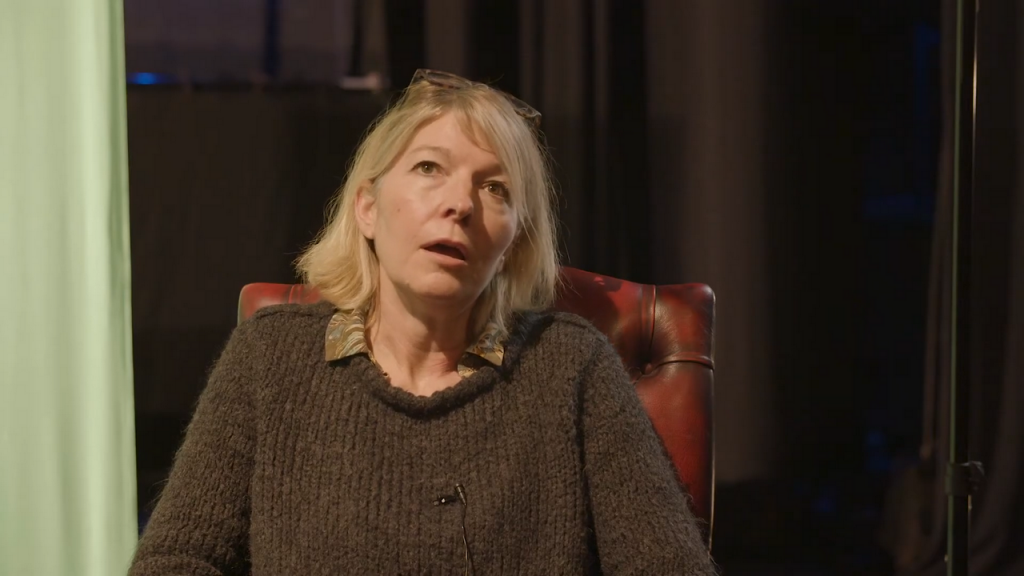 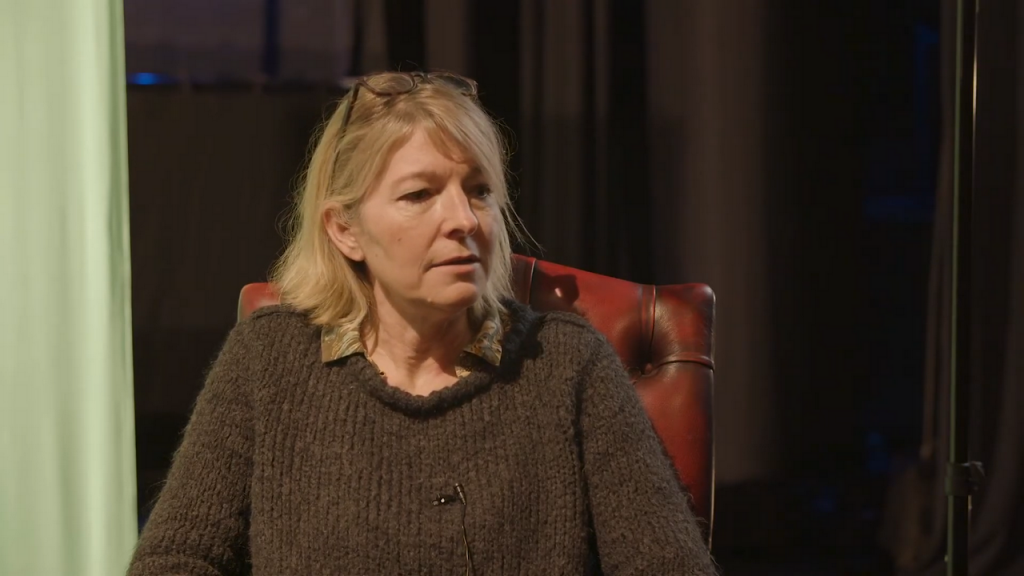 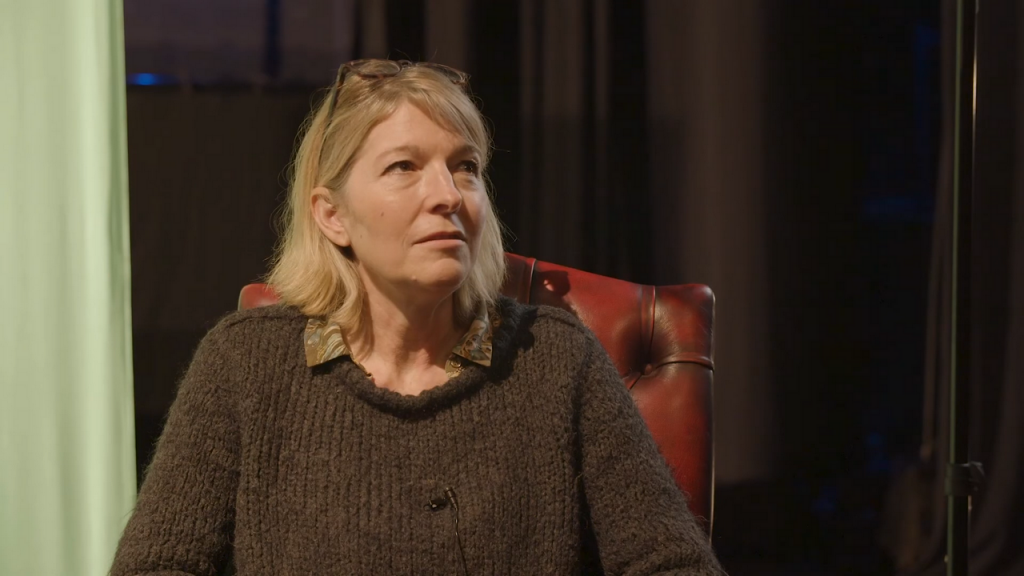 Following on from the Meet the Cast video, below is an extended interview with Jemma regarding “Barnes’ People”: 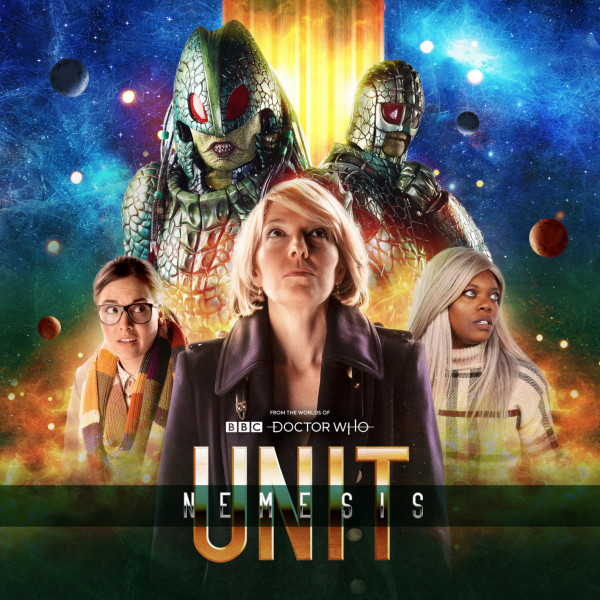 It’s been a long wait but, finally, UNIT are back on audio! Big Finish have announced a new UNIT audio is due for release in November 2021 and it is available for pre-order now on the Big Finish site.

As the Ice Warriors are my favourite Doctor Who monster then I’m really looking forward to this one!

A batch of HD Screencaptures (1920 x 1080) of Jemma Redgrave from the “Barnes’ People” Meet the Cast video are now in the gallery. 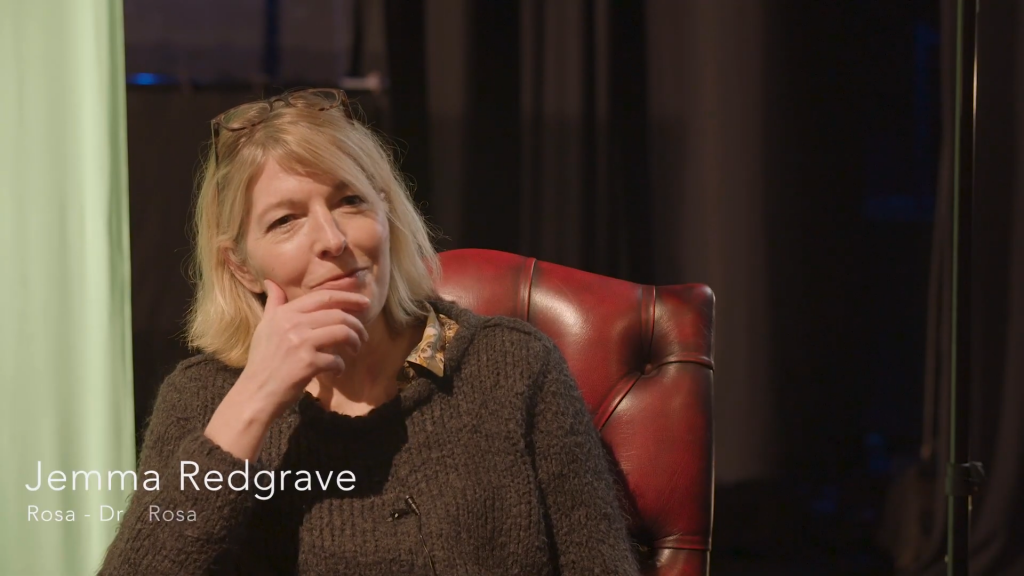 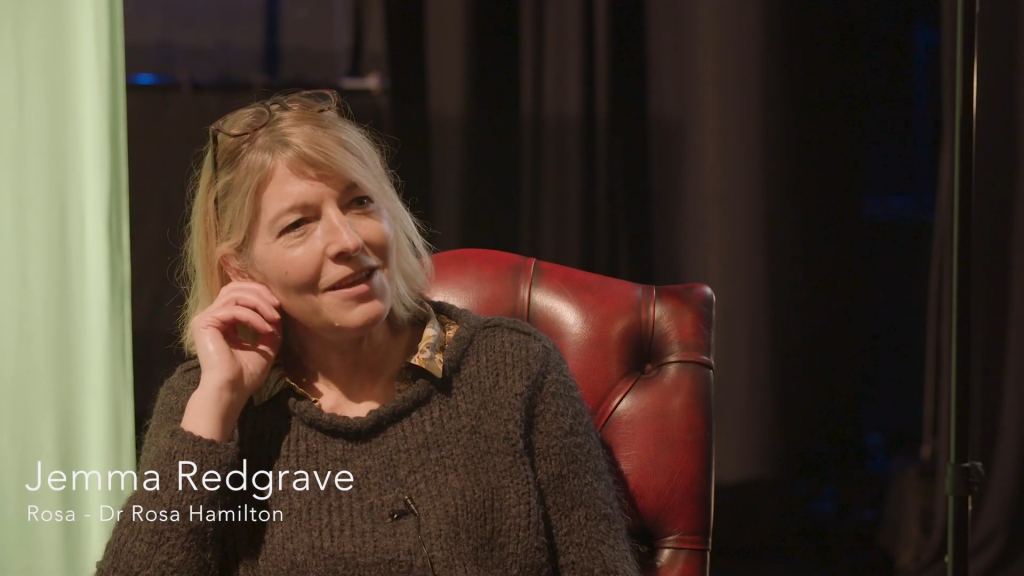 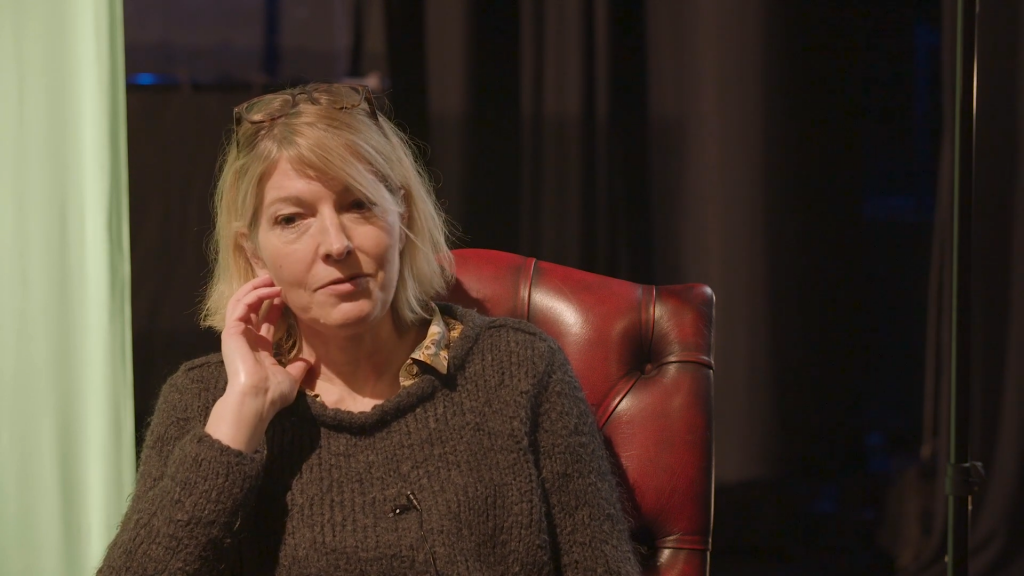 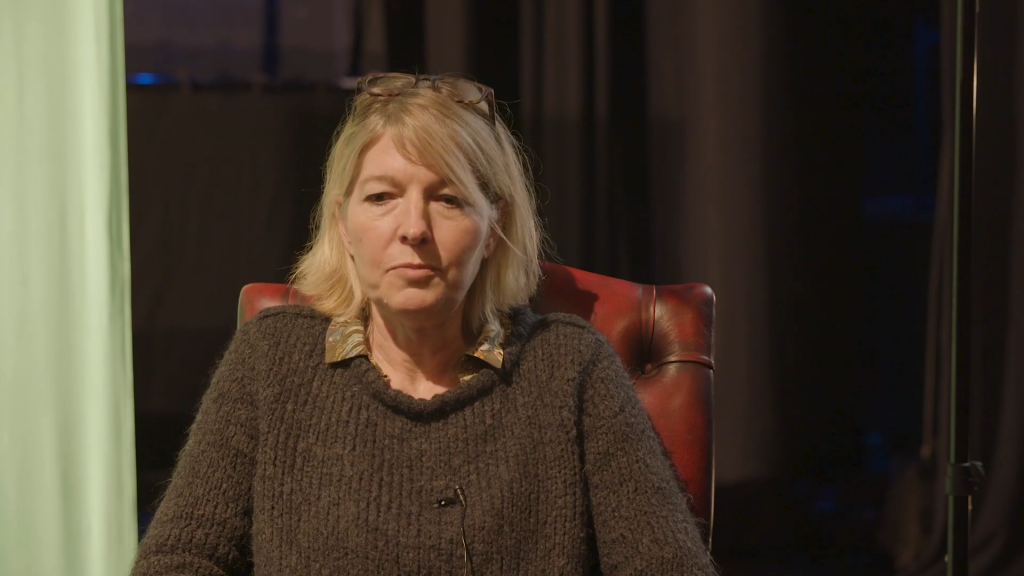 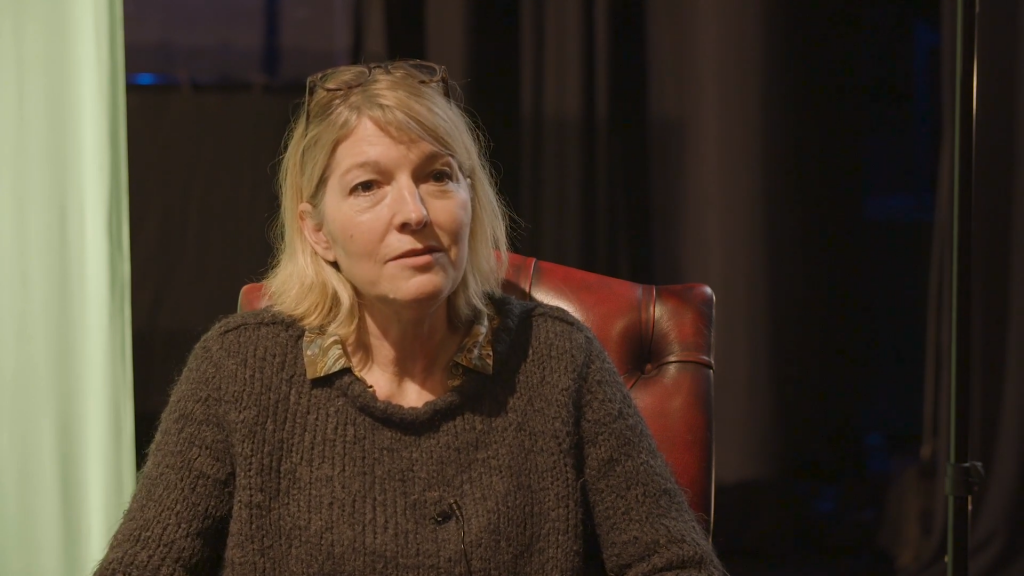