The gallery has been updated with over 1600 HD captures as well as stills and on the set photos. We also got captures from an interview Jemma gave last May. Thanks to Who-Natic for them!

Here are a few previews: 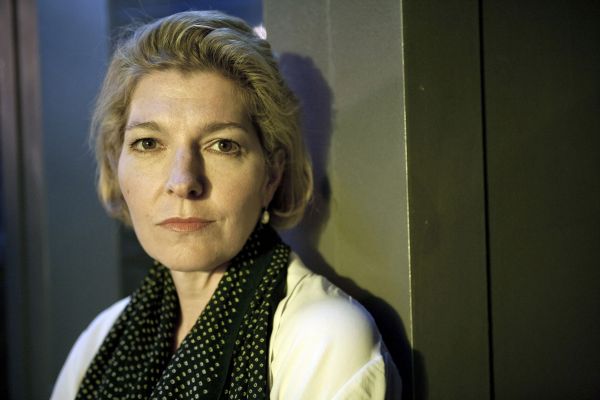 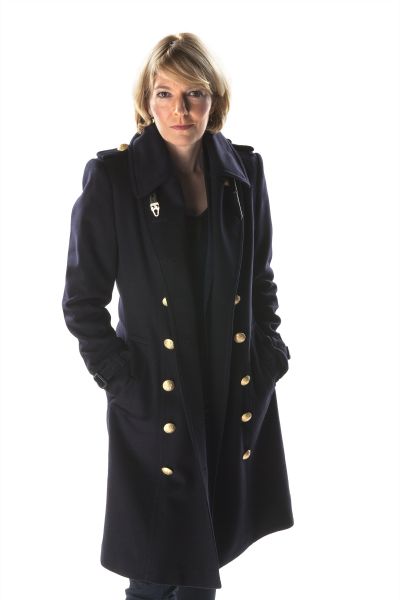 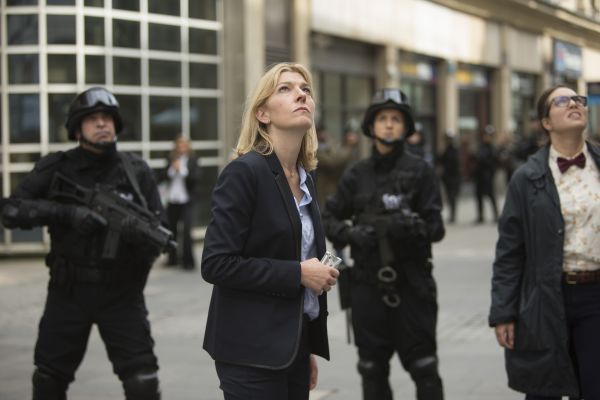 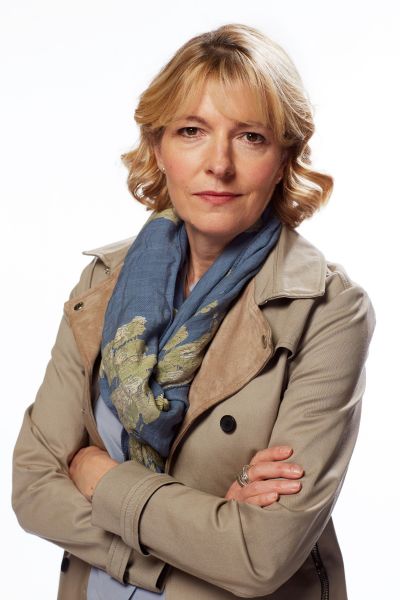 I’m happy to announce that ‘JJN‘ is finally open!

Take a look around – a couple of pages like Jemma’s filmography or her theatre credits are already up. You can also check out our photo gallery which will be updated over the next few weeks with more photos.

I hope you like the site so far as I’m really excited to get to work on it whilst Jemma’s back on screen as Bernie Wolfe in BBC One’s ‘Holby City‘. Of course, hoping to see her on ‘Doctor Who‘ again as well as other inspiring projects this year may hold…

Browse around and enjoy your stay! 🙂

Any questions, suggestions, comments? Don’t be shy and send them over!
Donations are always welcomed too and will be 100% credited.
Mail us at sandra@jemma-redgrave.net but please be aware that you cannot contact Jemma through this, and no messages can be forwarded to her. I do not know Jemma and I have no way to forward your messages to her.
All mail addressed Ms Redgrave will be deleted.

DISCLAIMER
This site is in no way affiliated with Jemma Redgrave, her management, family or friends. All pictures are copyright to their respective owners and no copyright infringement is intended. If you would like us to remove something from the site, then please do not hesitate to contact us. 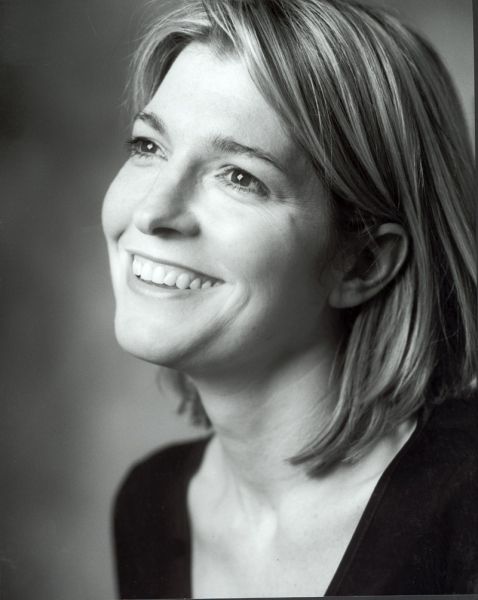 Jemma Rebecca Redgrave is a fourth-generation English actress of the Redgrave family.

Jemma Redgrave was admitted to the London Academy of Music and Dramatic Art at the age of 18. 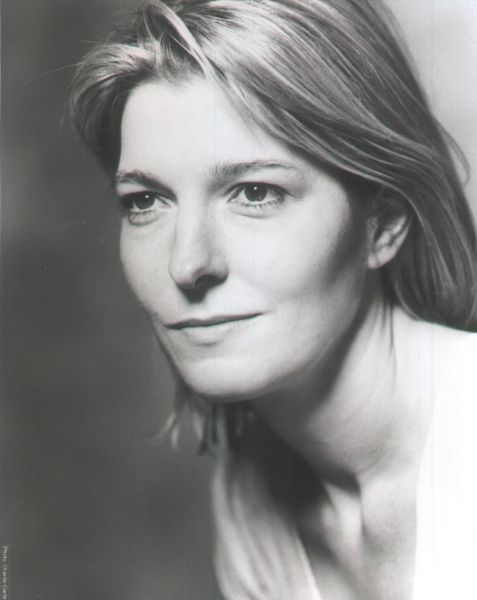 First member of The Redgrave acting family to act in the Doctor Who Franchise.

The following list includes all of Jemma’s theatre credits until present time. If you think we forgot anything, please email us.

(1986) Her credits at Belfast’s Lyric Theatre include: Geraldine in “What the Butler Saw” by Joe Orton and the title role in “Lady Windermere’s Fan” by Oscar Wilde.

(1991) Her credits at London’s Greenwich Theatre include: Rosalind in Shakespeare’s “As You Like It” (1992) and Roxanne in Rostand’s “Cyrano de Bergerac“.

(2012) Played Dorothy in “Farewell to the Theatre” – Hampstead Theatre, London.

Looking for stills? Visit our theatre section: photos of Jemma on stage.

This is an example page. It’s different from a blog post because it will stay in one place and will show up in your site navigation (in most themes). Most people start with an About page that introduces them to potential site visitors. It might say something like this:

Hi there! I’m a bike messenger by day, aspiring actor by night, and this is my blog. I live in Los Angeles, have a great dog named Jack, and I like piña coladas. (And gettin’ caught in the rain.)

The XYZ Doohickey Company was founded in 1971, and has been providing quality doohickeys to the public ever since. Located in Gotham City, XYZ employs over 2,000 people and does all kinds of awesome things for the Gotham community.

As a new WordPress user, you should go to your dashboard to delete this page and create new pages for your content. Have fun!