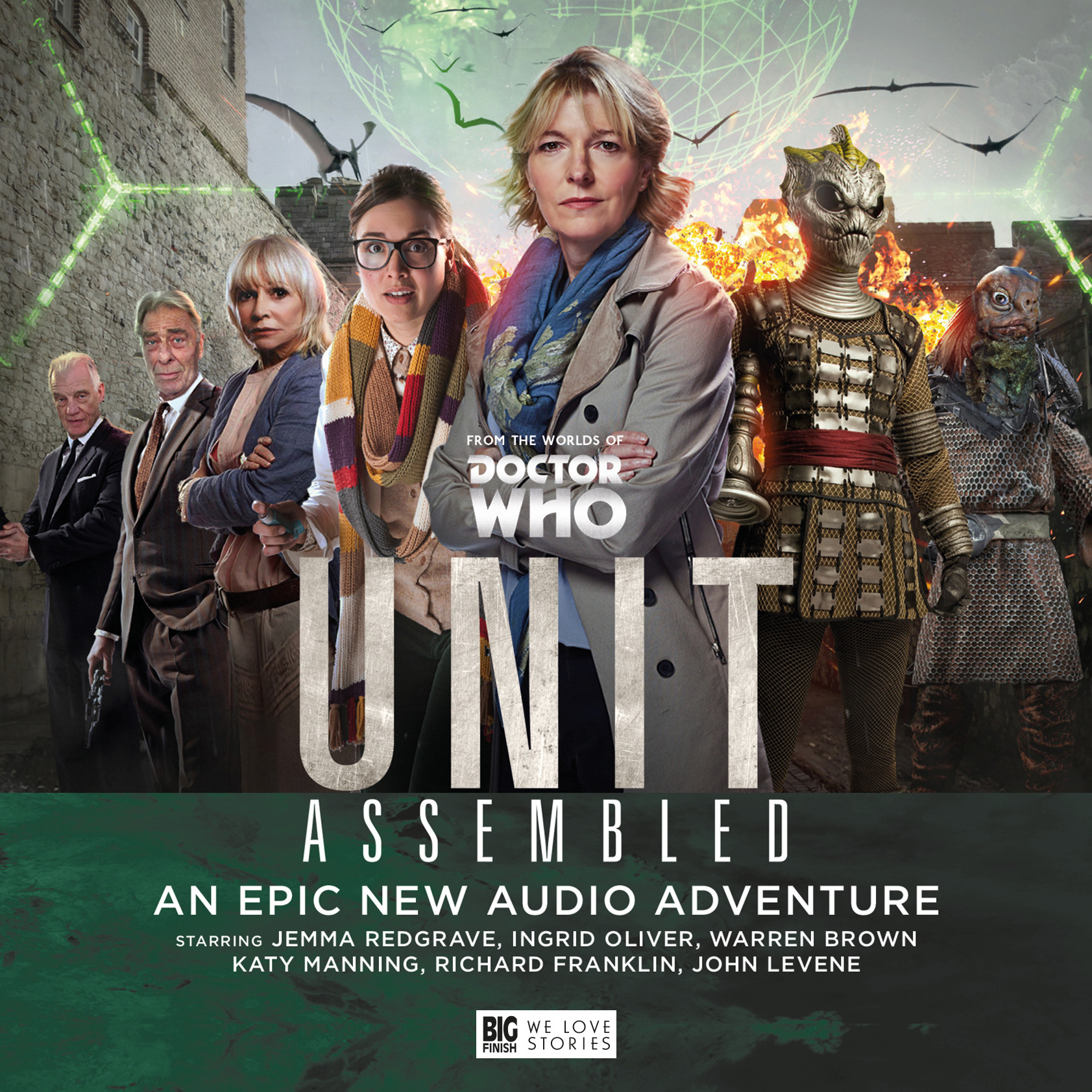 The Tengobushi are nearly here, and Kate Stewart’s next great battle is about to begin. Check out our preview of Big Finish blockbuster box-set…

UNIT’s latest threat comes in the form of the terrifying Tengobushi, a mysterious caste of alien warriors, whose reasons for arriving on Earth are linked to a dangerous new initiative. Discover their deadly plan for the world in an all-new trailer, available to listen to on the range page here or via the SoundCloud player below:

The set has been directed by Ken Bentley and written by Matt Fitton and Andrew Smith. It contains the following four stories:

UNIT: Shutdown can be pre-ordered today ahead of its release later this month for just £20 on both CD and to download. You can also order as part of the UNIT: The New Series bundle, alongside 2015’s UNIT: Extinction, November’s UNIT: Silenced and a fourth box-set due for release in 2017. With complimentary digital copies included with CD orders, you’ll be able to enjoy the new missions as soon as the box-set is deployed! 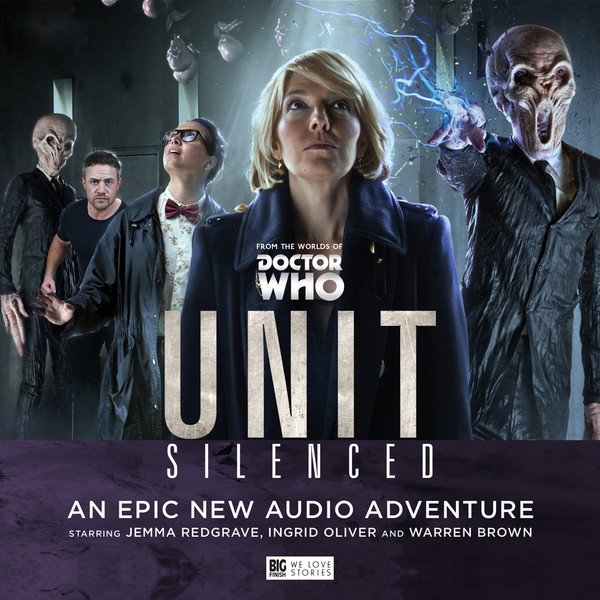 A couple of days ago, I found 6 new HQ photos from the set of Doctor Who.

Take a look at our favorites, Kate and Osgood: 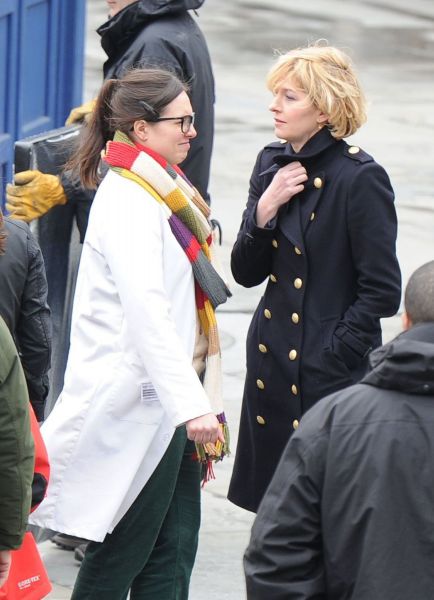 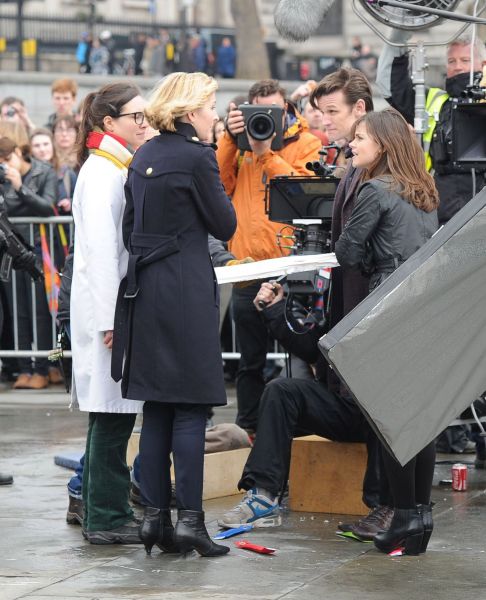 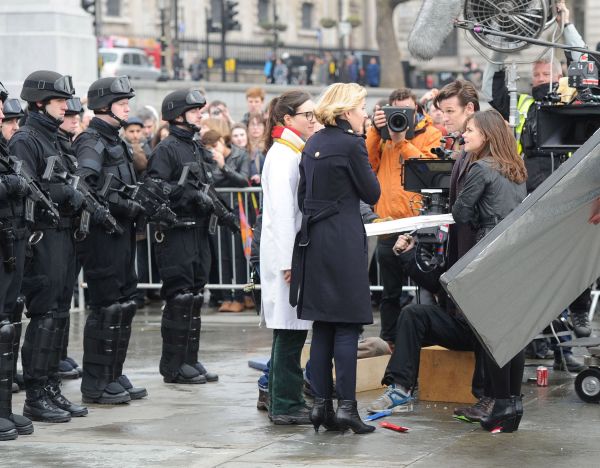