I added a new article from the Vortex Magazine which got a feature story on “UNIT: Encounters“.
Enjoy reading: 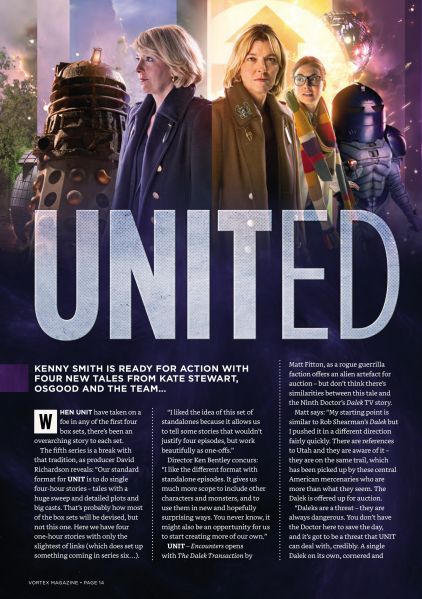 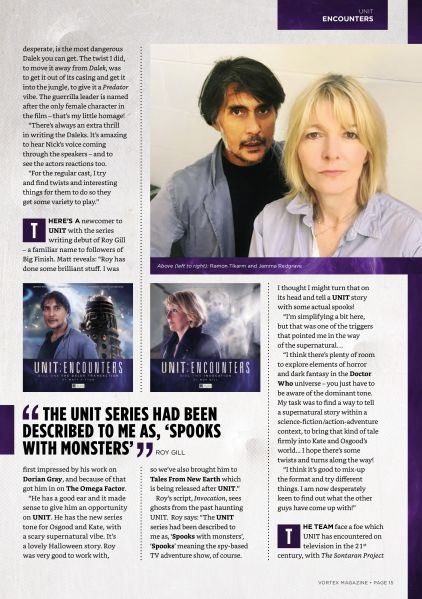 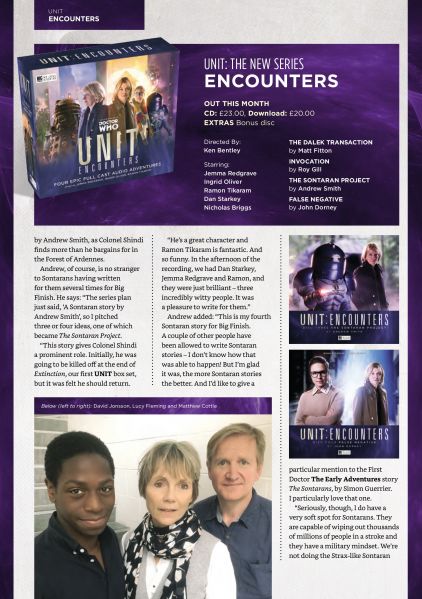 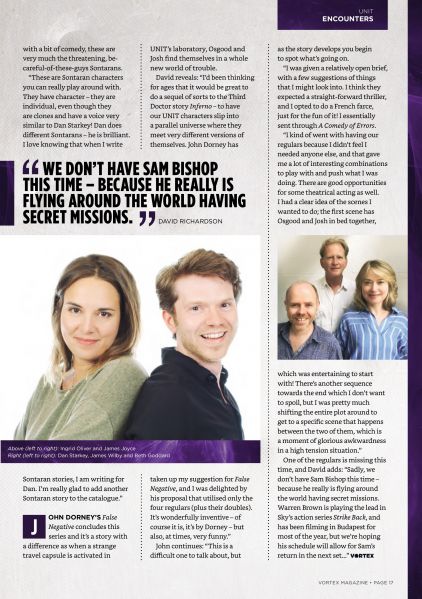 Spoilers are under the cut.
END_OF_DOCUMENT_TOKEN_TO_BE_REPLACED 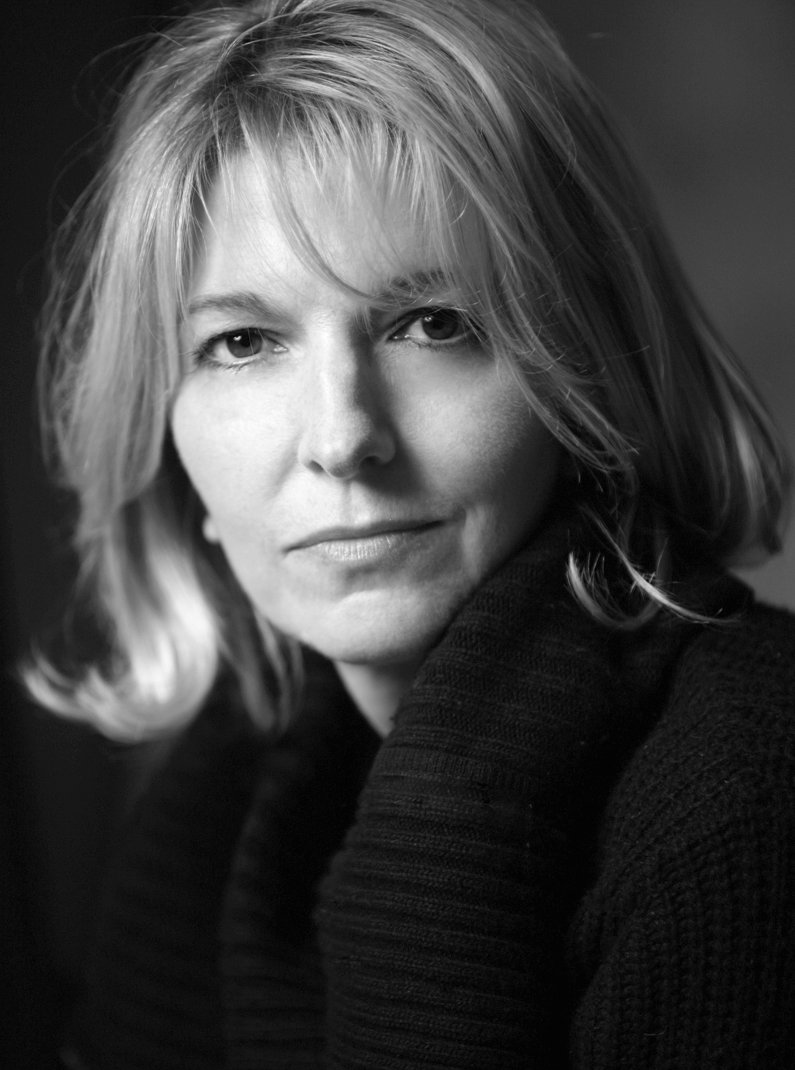 I added magazine spoilers for the last episodes of Holby’s series 18. They’re under the cut…

END_OF_DOCUMENT_TOKEN_TO_BE_REPLACED

Spoilers are under the cut 😉

END_OF_DOCUMENT_TOKEN_TO_BE_REPLACED 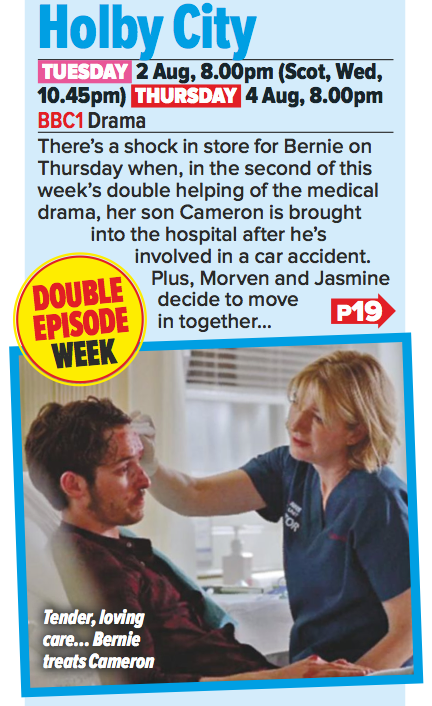 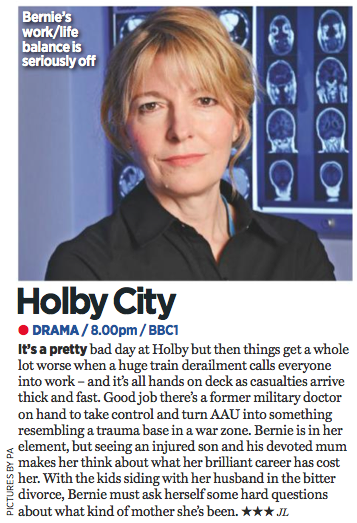 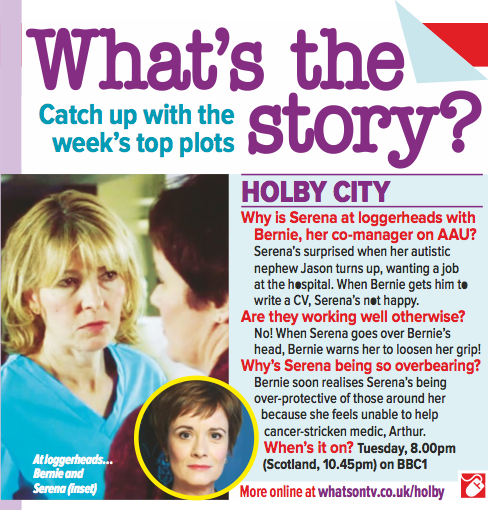 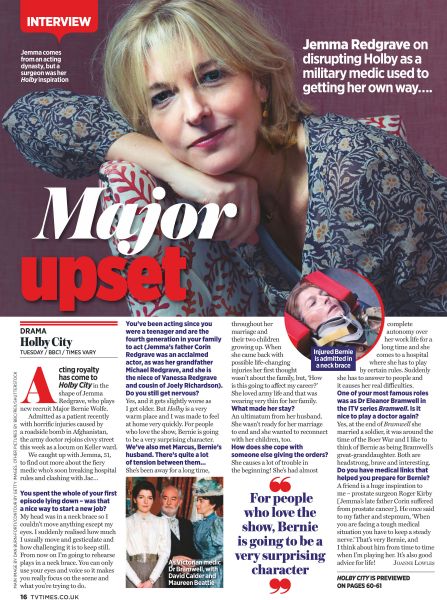