Full size versions are in the gallery: 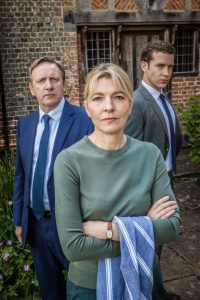 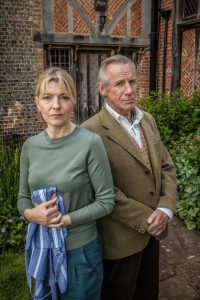 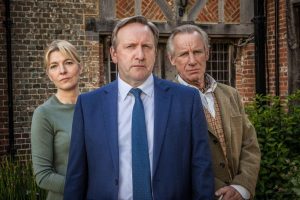