Whilst the programming of this was a bit of a challenge I’m happy to say the Video Vault‘s open now:

Go to the Video Vault.

More videos are coming over the next months 🙂

Last but not least: Videos won’t work when you’re on phone as I coded it for web/PC access but there might be a mobile version coming if I can find a script.

Hope you enjoy browsing around!

In other, non-Holby news, the official twitter account of Jemma’s new film “Chubby Funny” has released a first still of her as ‘Wendy’: 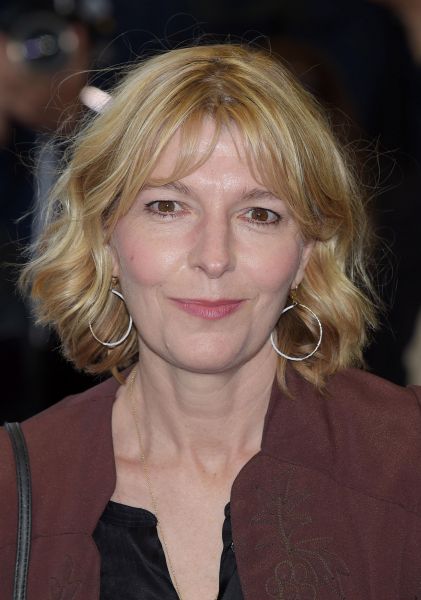 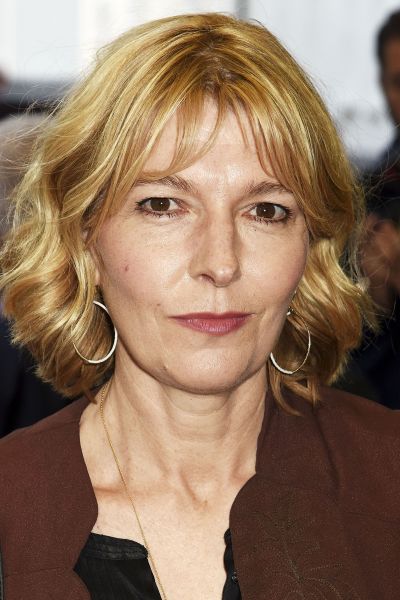 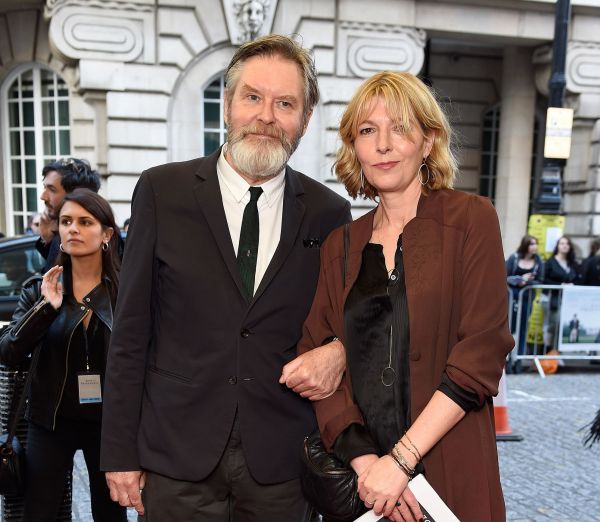 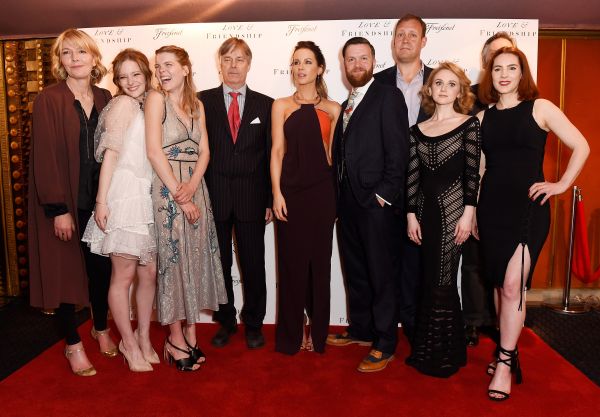 Enjoy a new interview with Jemma.

Discover the making of #LoveandFriendship in this featurette!

You can watch the video here. 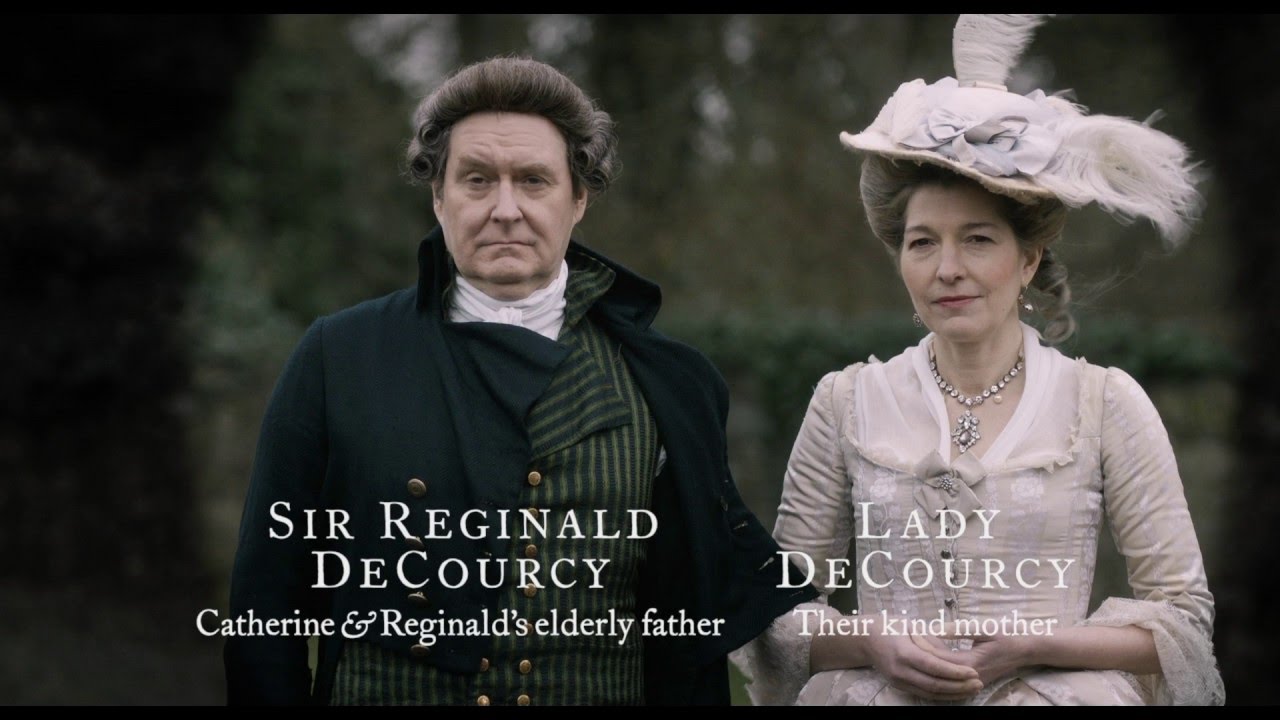 The DeCourcys daughter, Catherine, writes to her parents in concern over Lady Susan’s influence. 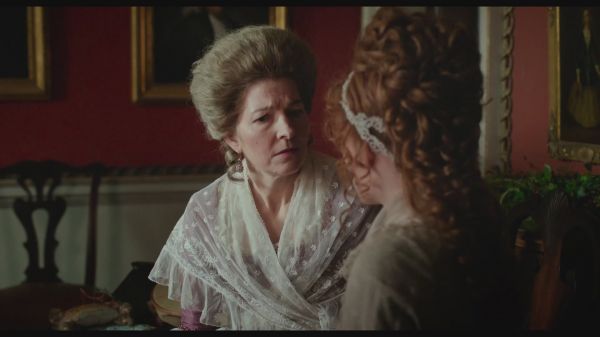 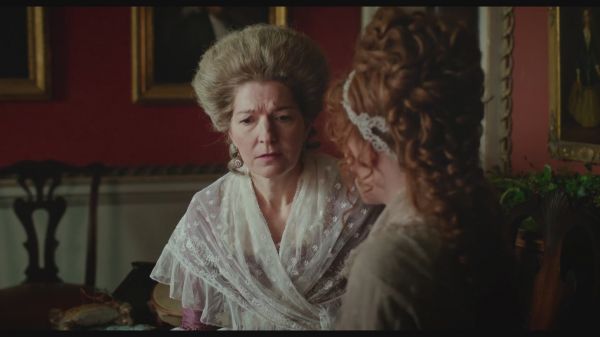 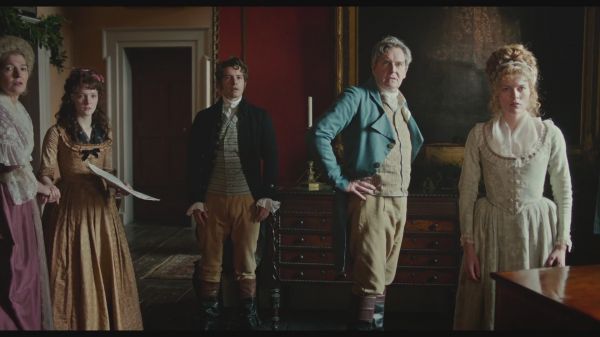 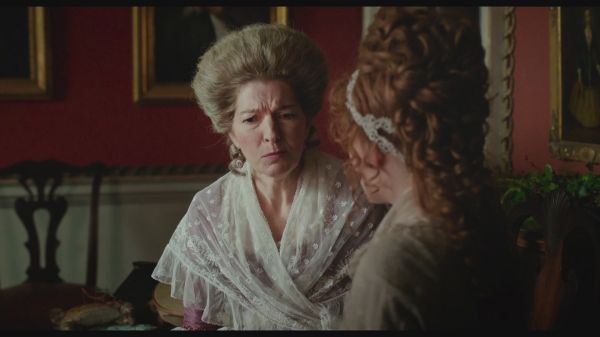 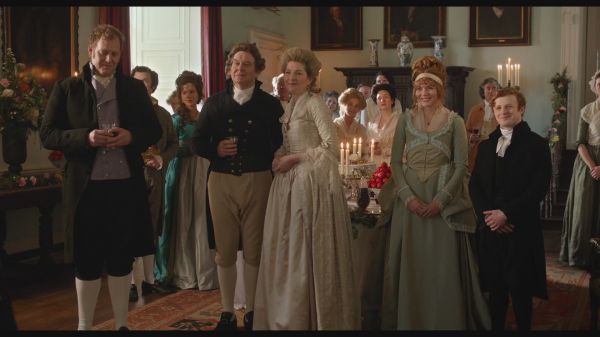 Over the past days I’ve gathered a couple of photos from ‘Blue Murder‘. You can find them all here. 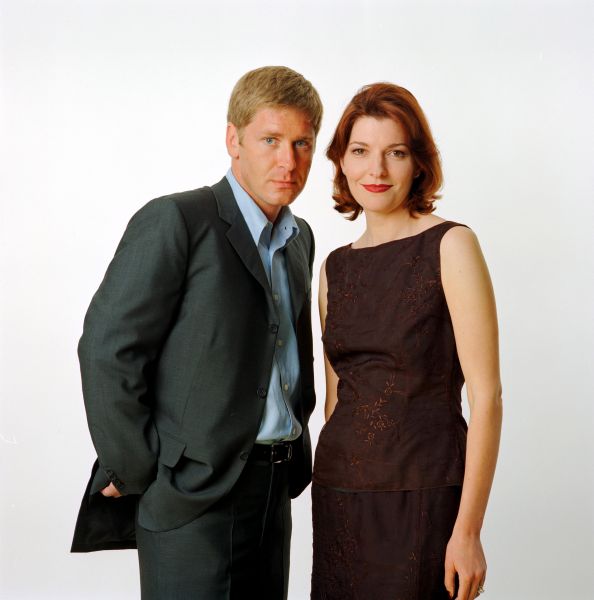 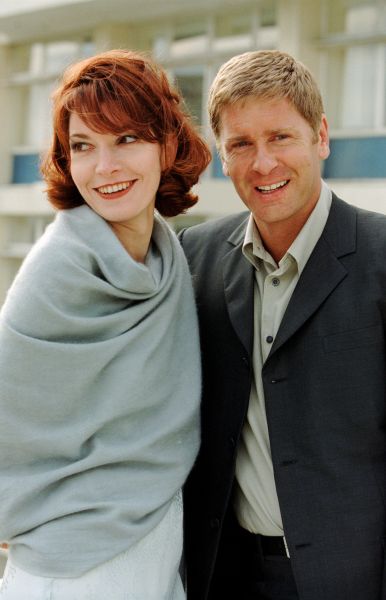 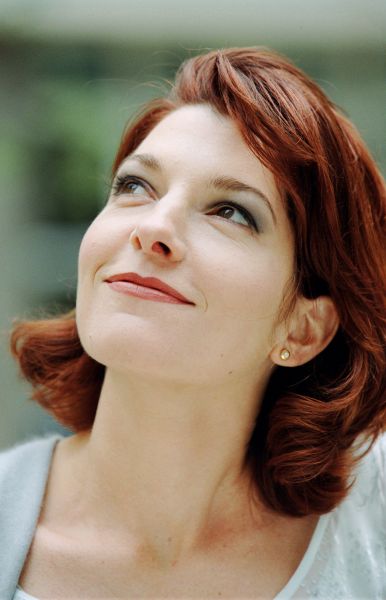 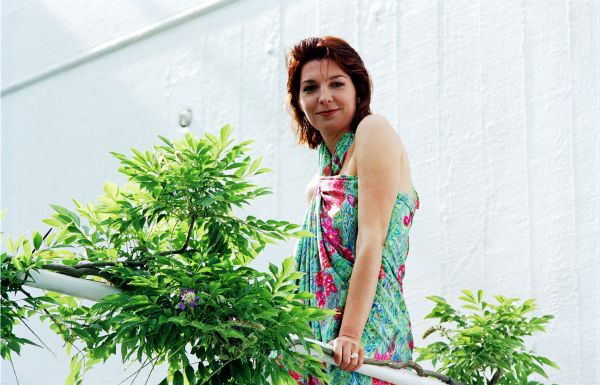 Sadly, I haven’t found a copy of this film yet. If you know where the film can be found, tweet me @JemmaRedgrave_ 🙂 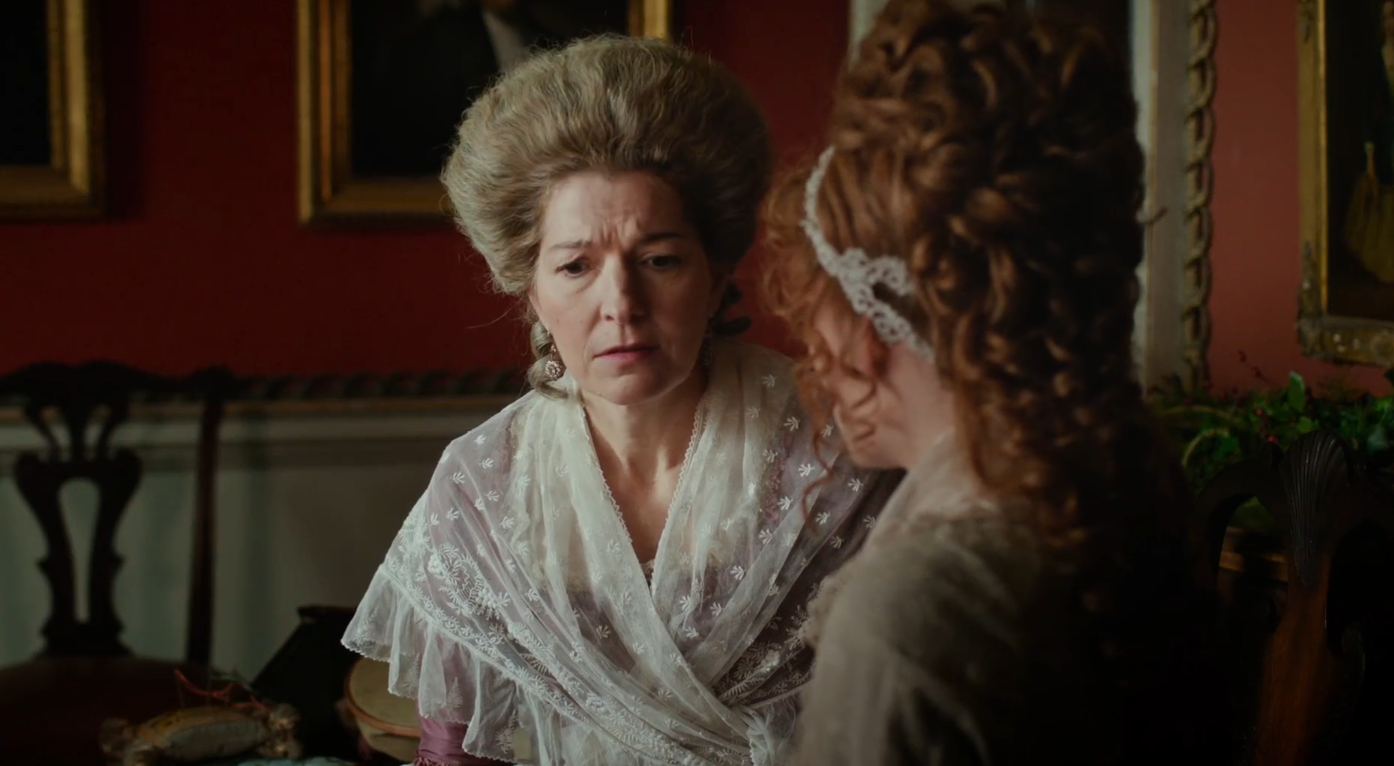 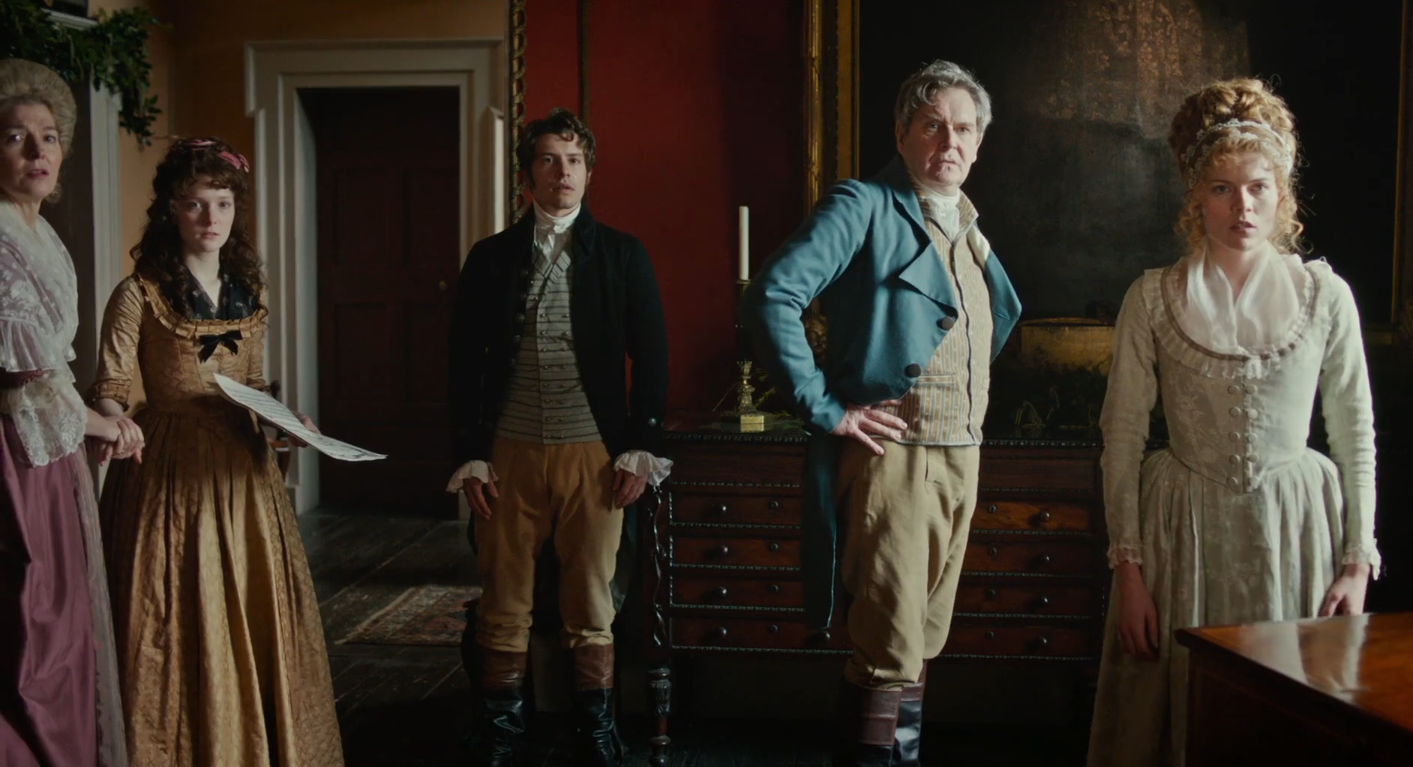 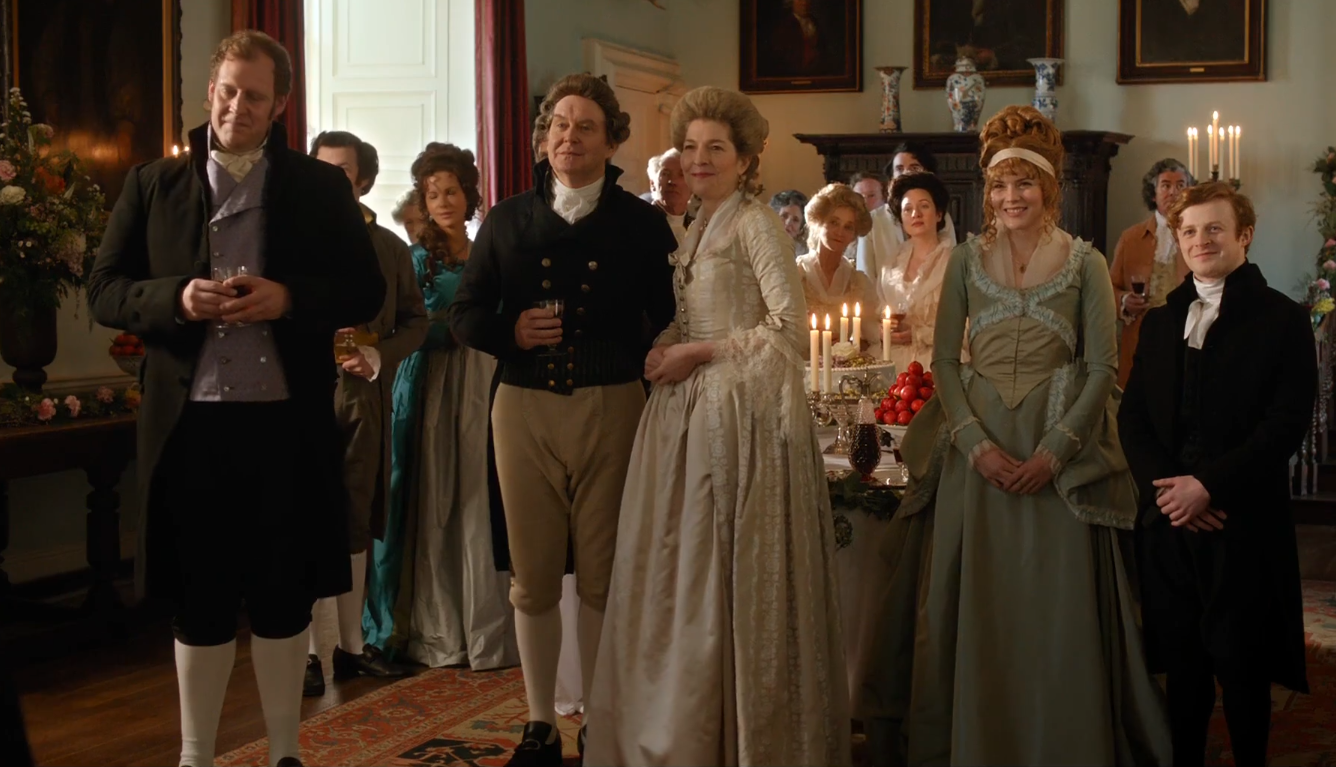