Our photo gallery has been updated with 2 HQ stills from the 2003 film “I’ll Be There“: 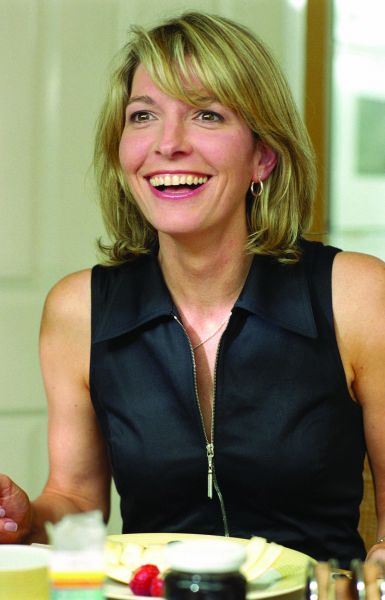 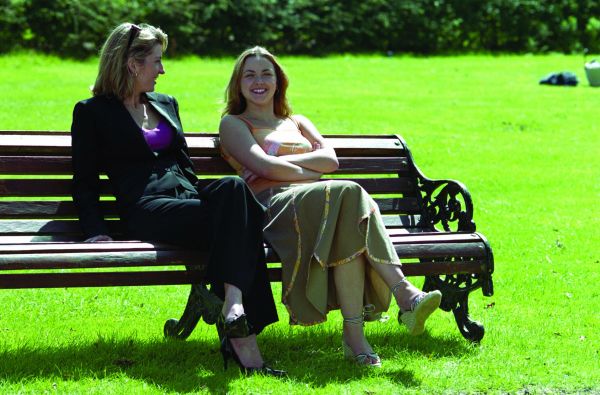