The BBC have released the synopsis and some promo images for Jemma Redgrave’s second episode of Holby City – Series 20, Episode 25 – “Primum Non Nocere -Part Two.” The episode airs on BBC1 on WEDNESDAY 20 June 2018 at 8pm. The synopsis reads:

The pressure’s on for Gaskell to fix Jac and the whole hospital is watching. With past decisions weighing on his mind and an inquisitive research student shadowing his every move, will Gaskell risk proceeding with Jac’s surgery?

When a medical emergency strikes too close to home, Serena’s priorities are tested and Bernie fears for the future of their relationship. Does she still hold a place in Serena’s life?

Fletch and Abigail are forced to confront their feelings for each other in the most public way possible. Is it time to cut their losses?

Below are the promo images featuring Jemma Redgrave – full size versions are in the gallery: 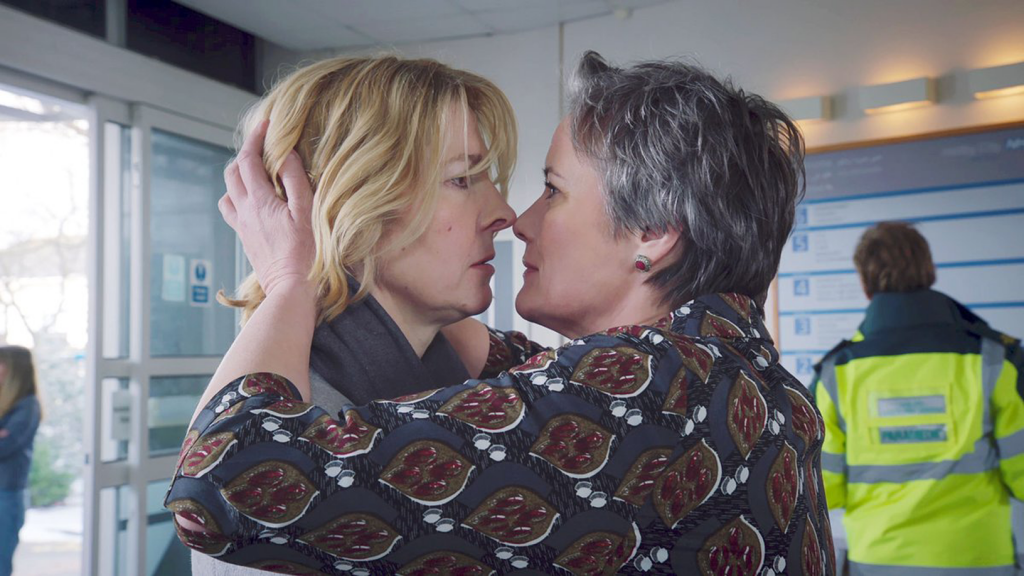 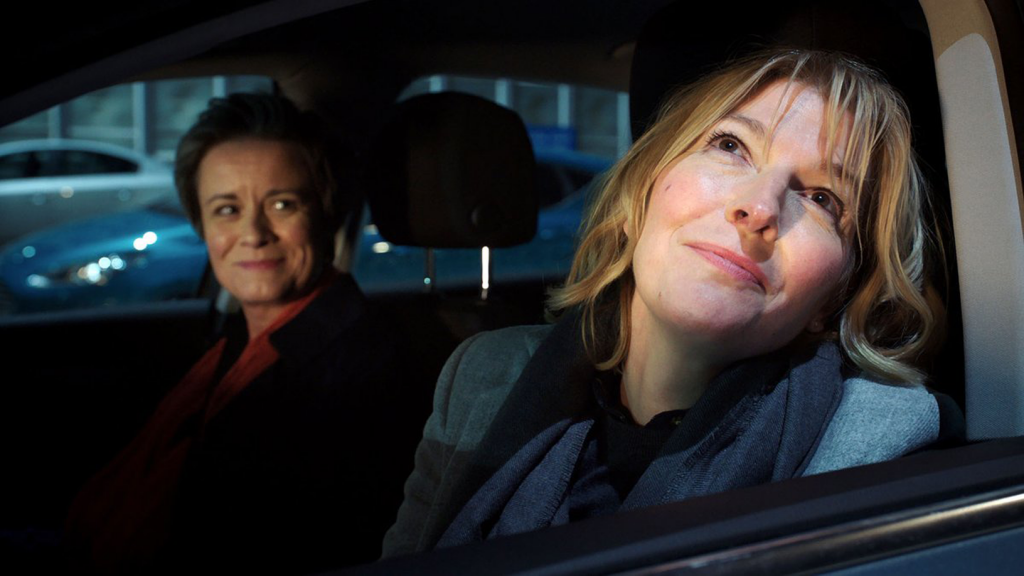