The BBC have updated their Holby City character’s page and added Bernie Wolfe: 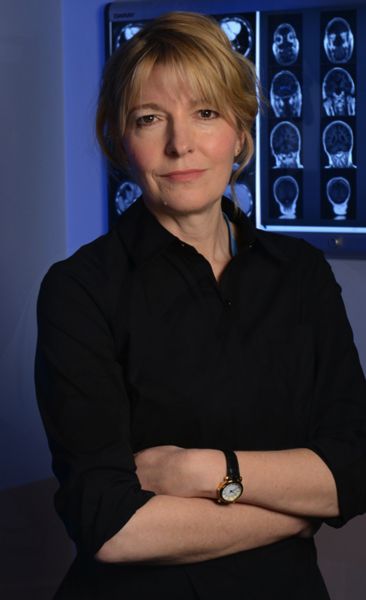 Major Berenice ‘Bernie’ Wolfe, a General and Trauma Consultant Surgeon, was serving out in Afghanistan with no great hunger to get home prior to joining the team at Holby City.

“’Not to blow my own trumpet but I’m one of the country’s best frontline surgeons. This is my bread and butter…” – Bernie Wolfe

She’s a surgeon used to quick-fire decisions, not the long-winded bureaucracy that often accompanies civilian life. Bernie’s view is “If I want your opinion, I’ll give it to you” but that’s not to say she isn’t a team player – Bernie is happy to get the rounds in for her squad.

Despite her occasionally brusque approach, Bernie simply sees herself as pragmatic – after all, why would she let someone else do a job that she can do better and faster?