No matter how nicely you ask we won't be quiet @jemma_redgrave and myself pleading for the people of Ireland to #repealthe8th from our Wednesday matinee of #MoodMusic @Together4yes @oldvictheatre pic.twitter.com/EH5IquyBk8

It was Press Night at the Old Vic for “Mood Music” last night and full size versions of the following images are in the Gallery: 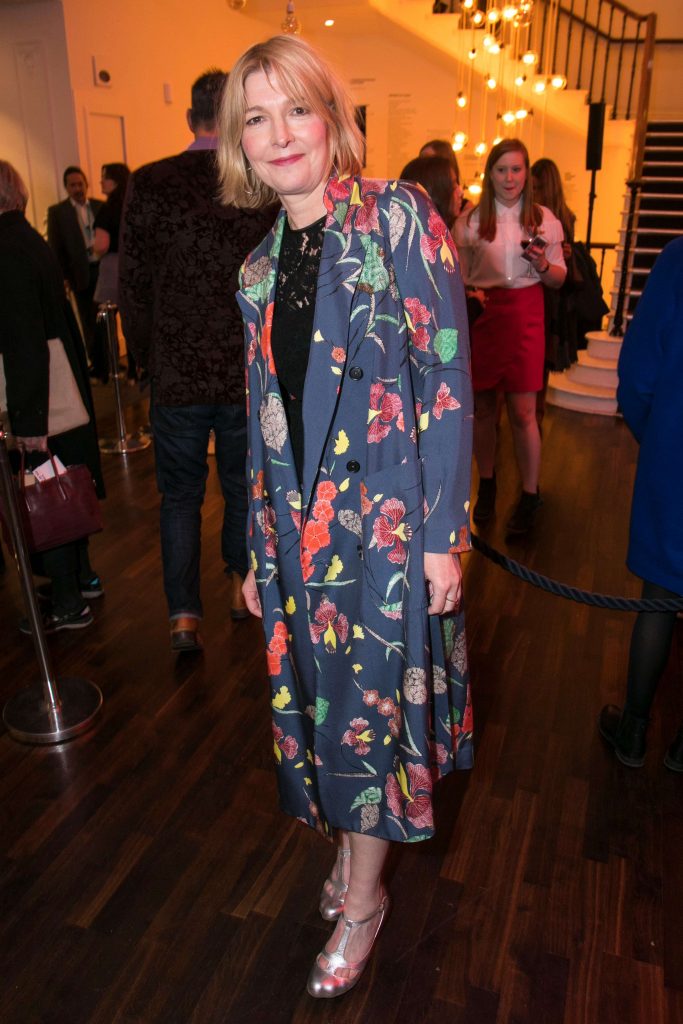 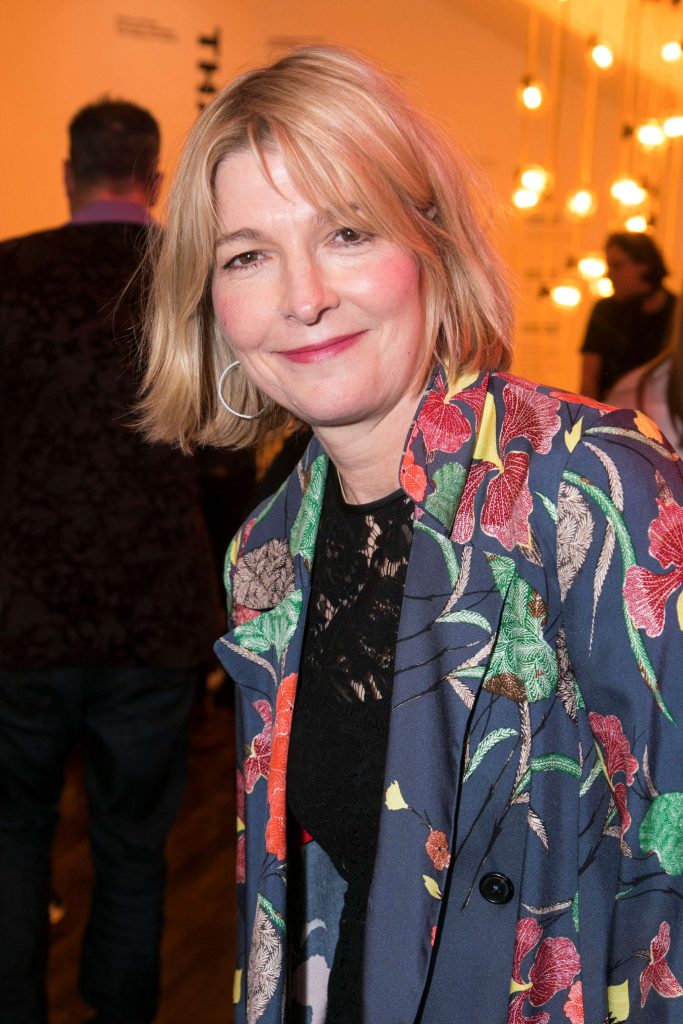 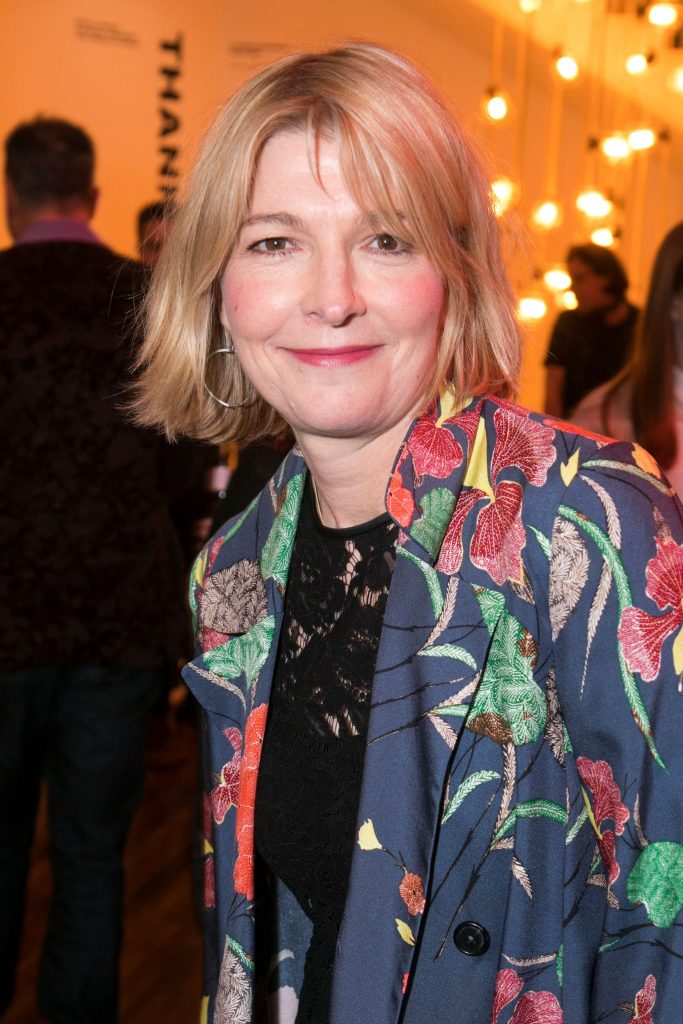 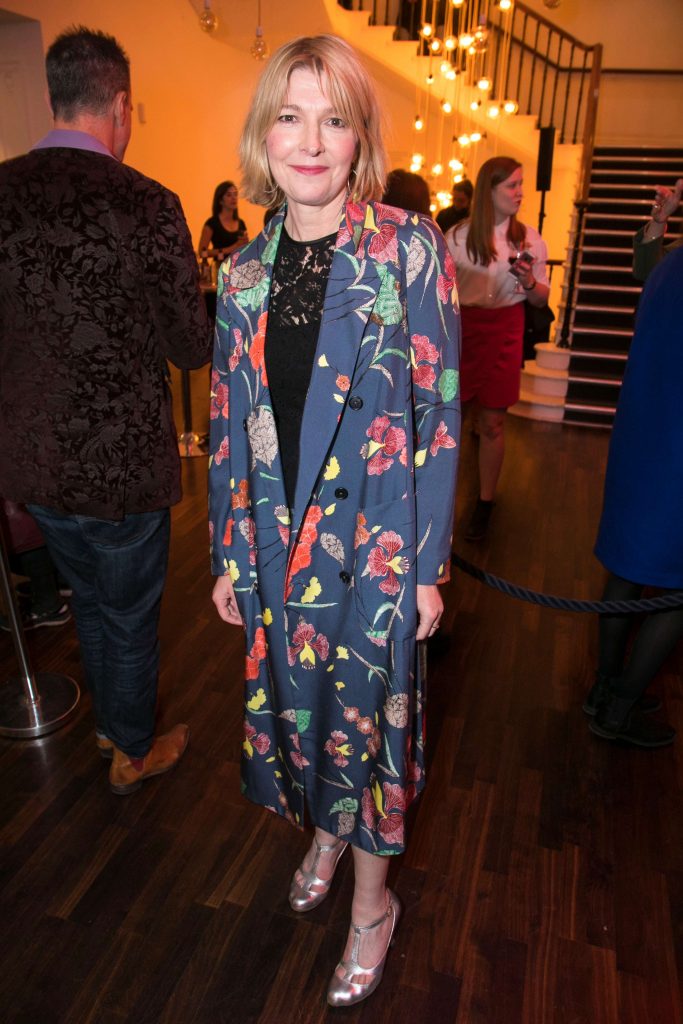 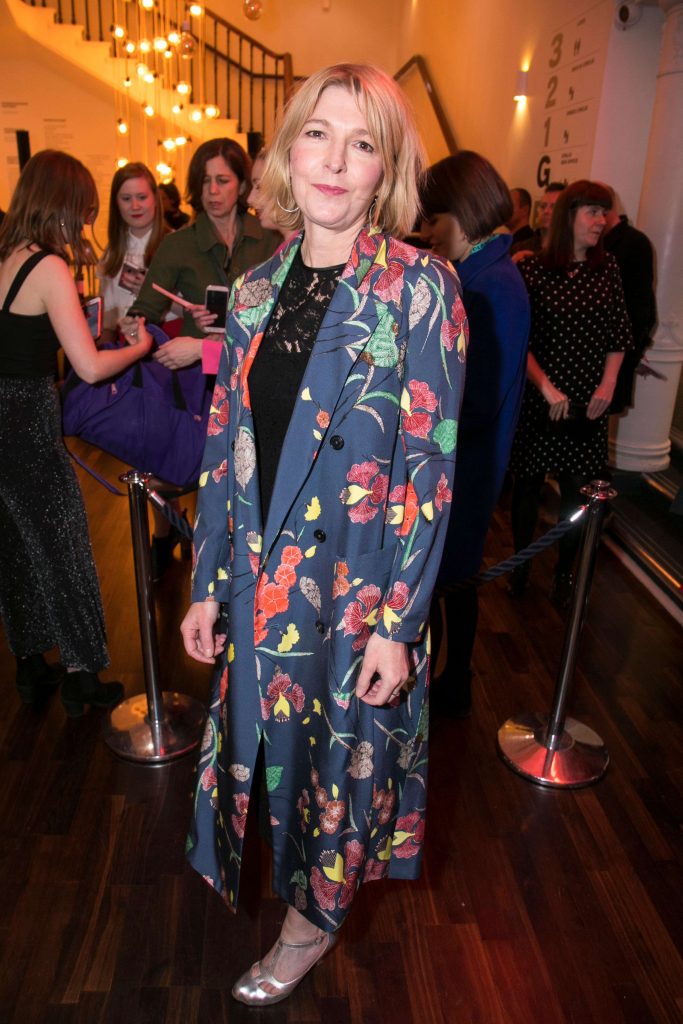 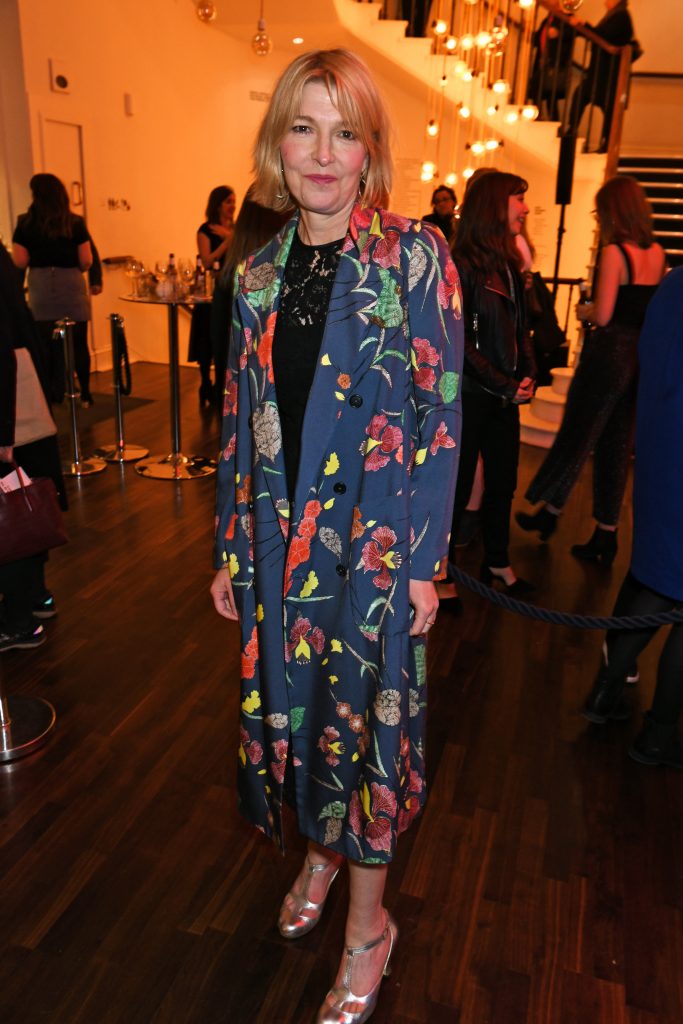 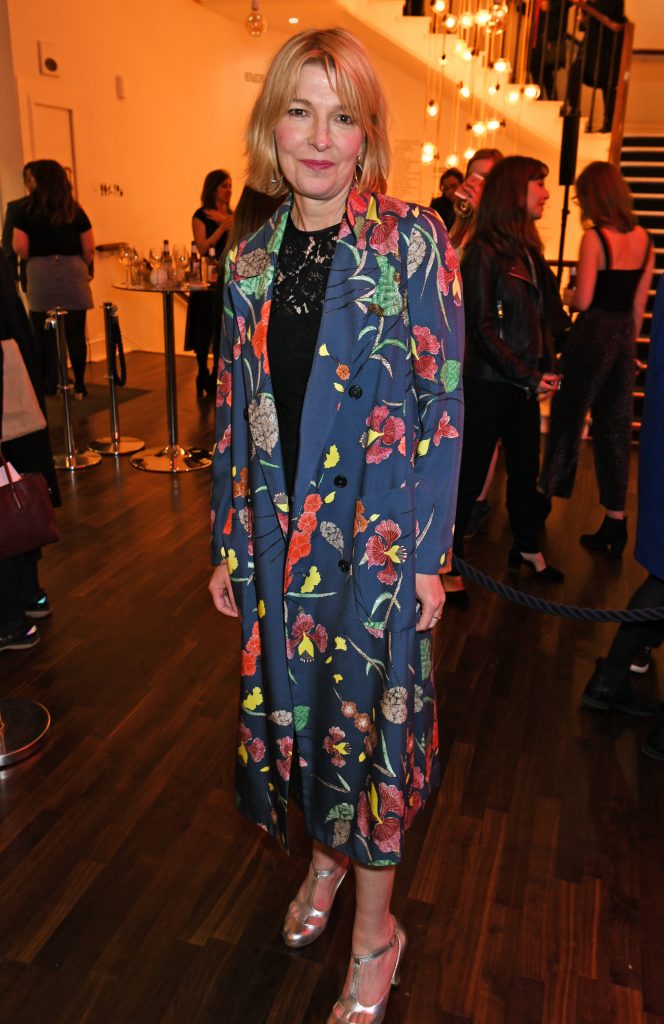 First week of previews – complete! We caught up with the #MoodMusic company to find out more about the show https://t.co/dJxR7Q8Y2q pic.twitter.com/CYoZbSpgv9

The Old Vic have released a number of promotional images for “Mood Music” Three images feature Jemma Redgrave – and the full size versions are in the gallery. 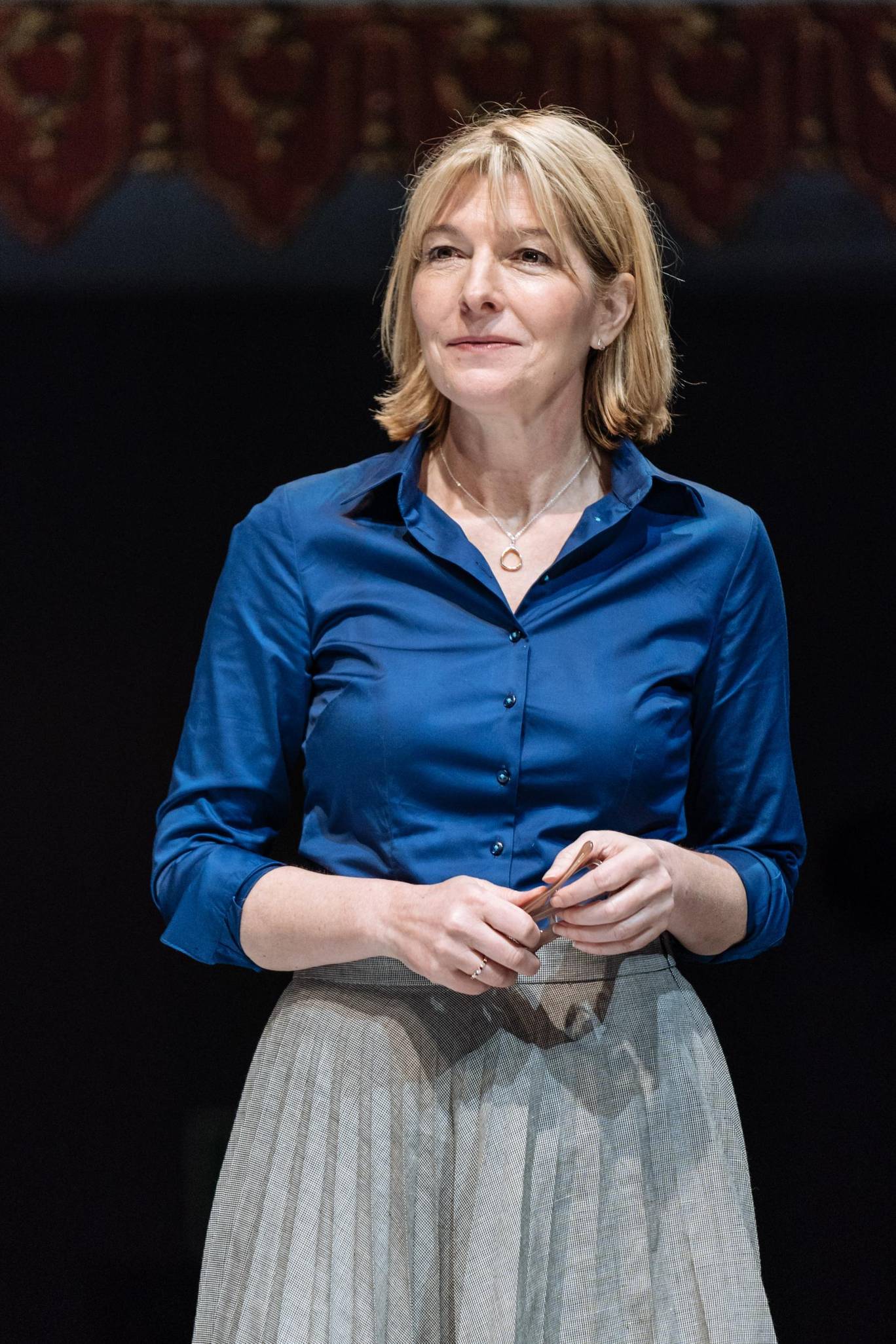 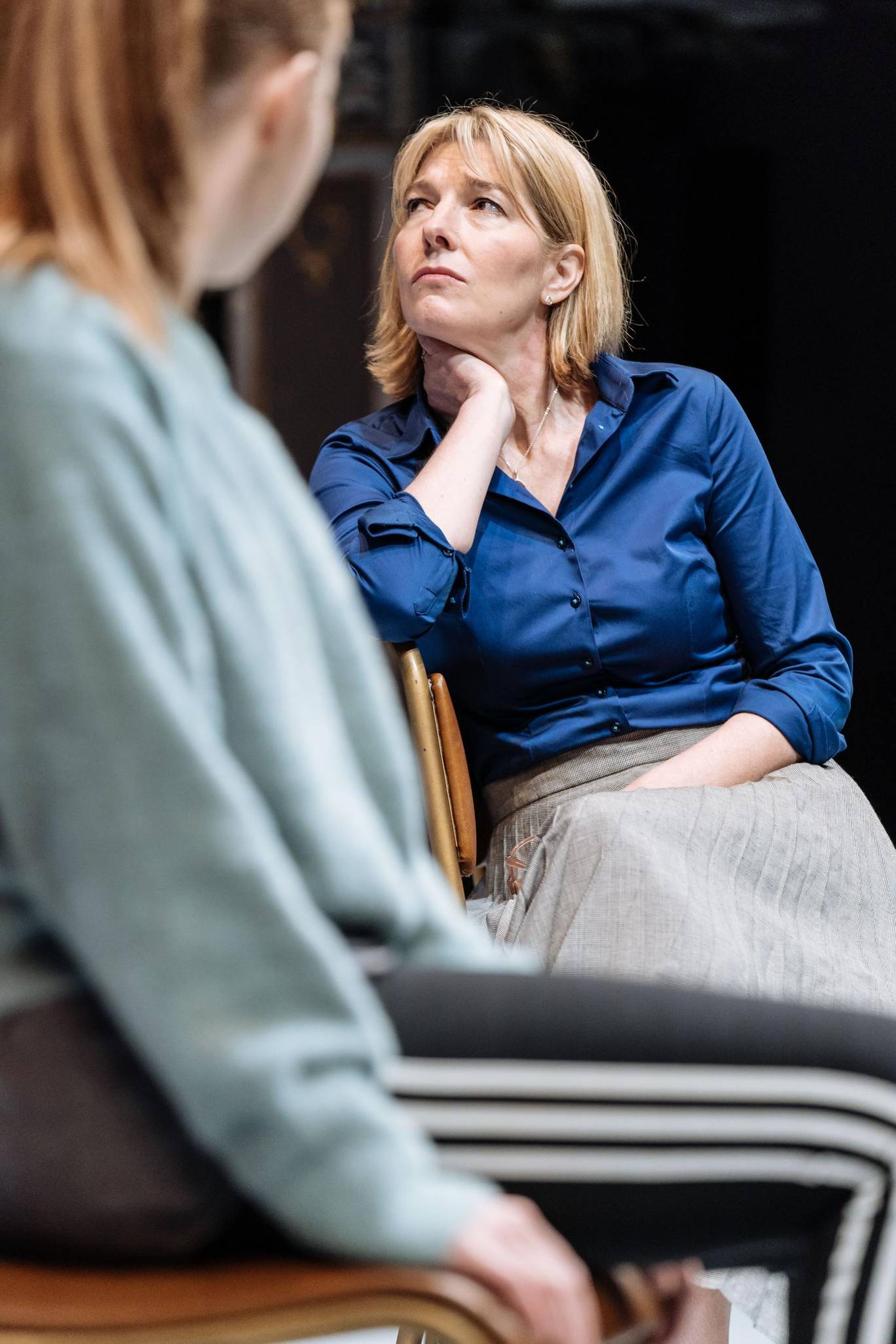 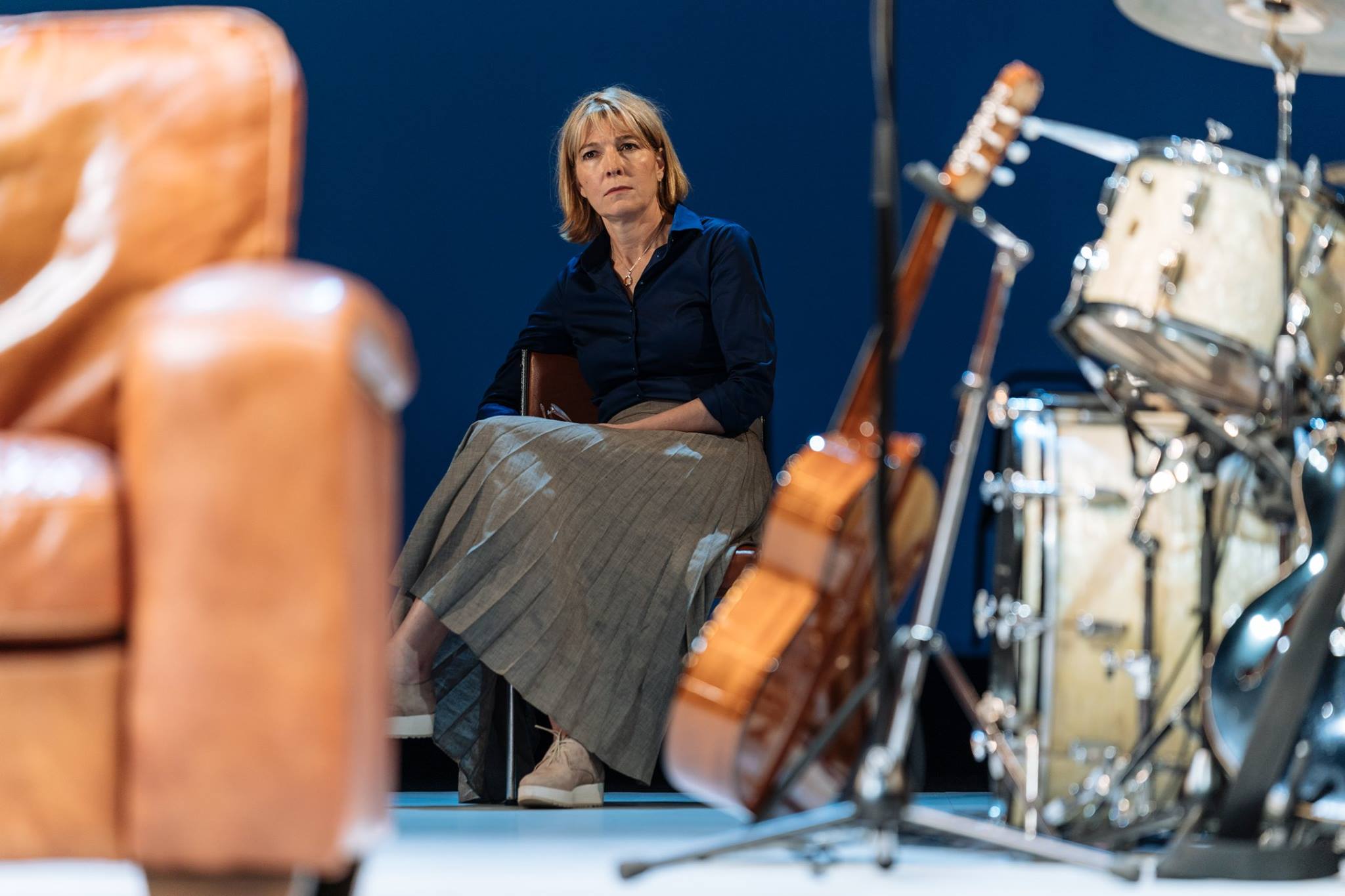 The rest of the images from “Mood Music” are at The Standard.

HD Screencaptures (1280 x 720) of Jemma Redgrave from “The (Mood) Music Quiz” video are now in the gallery. 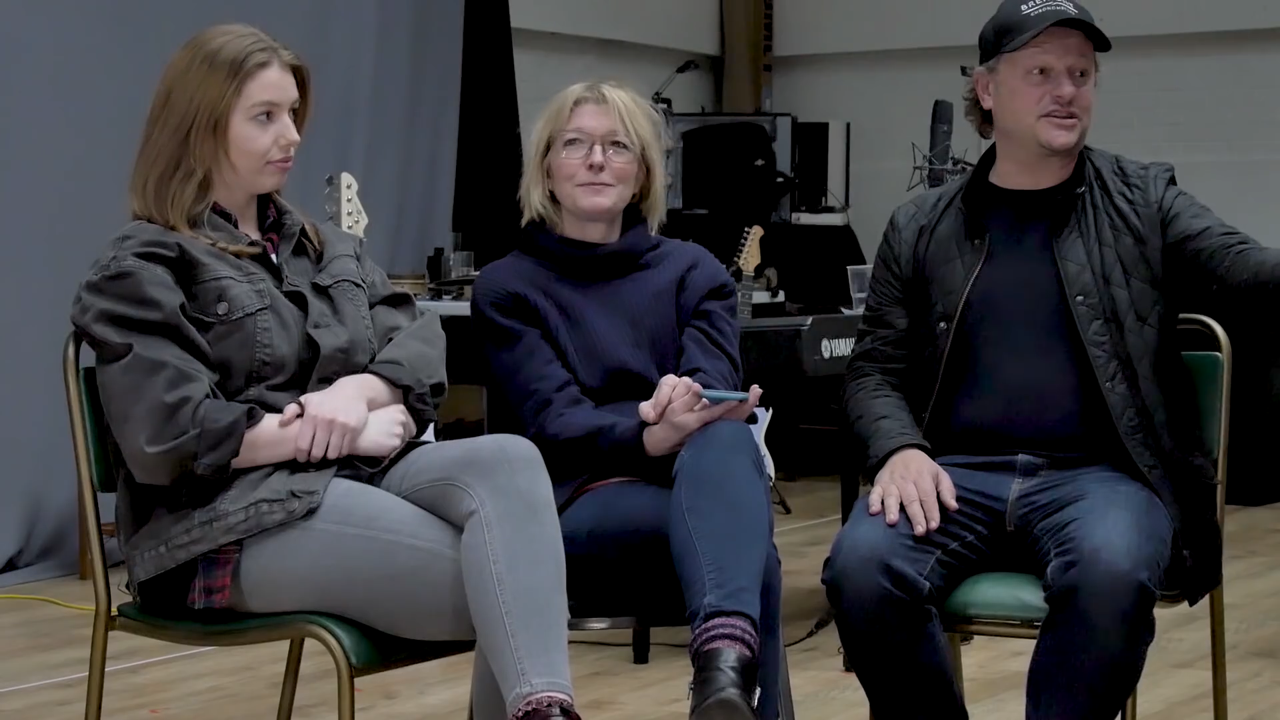 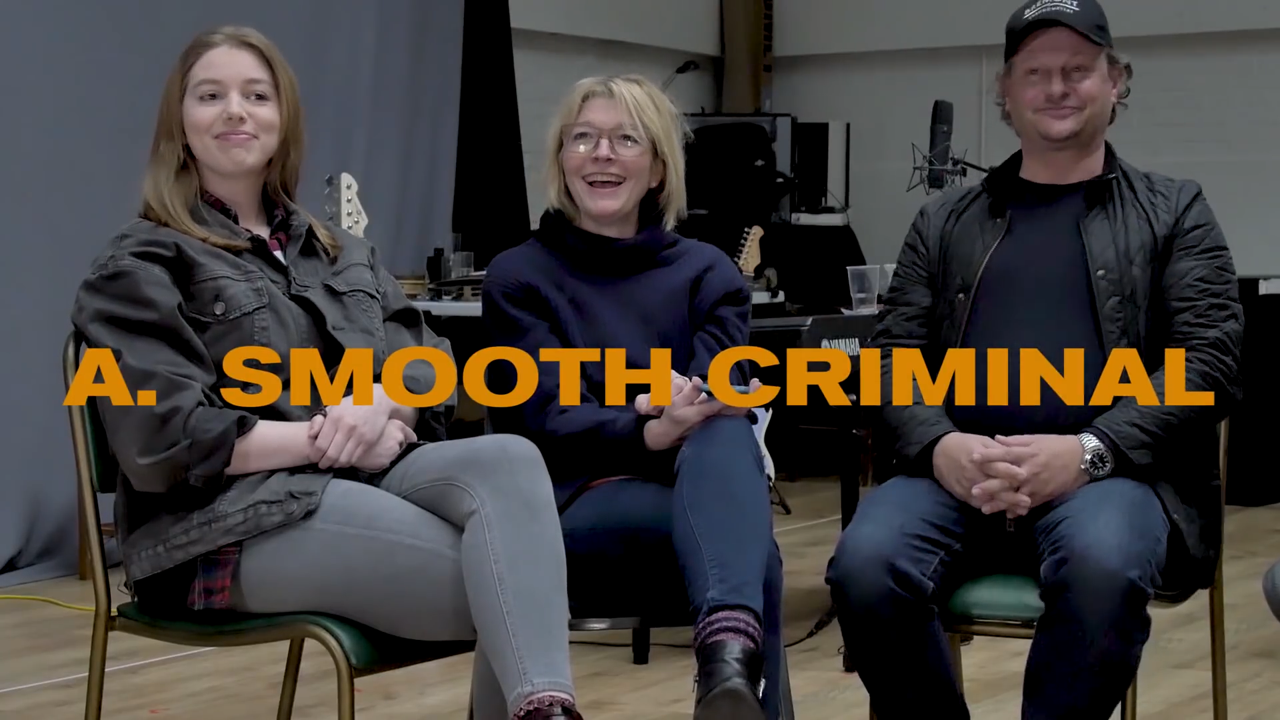 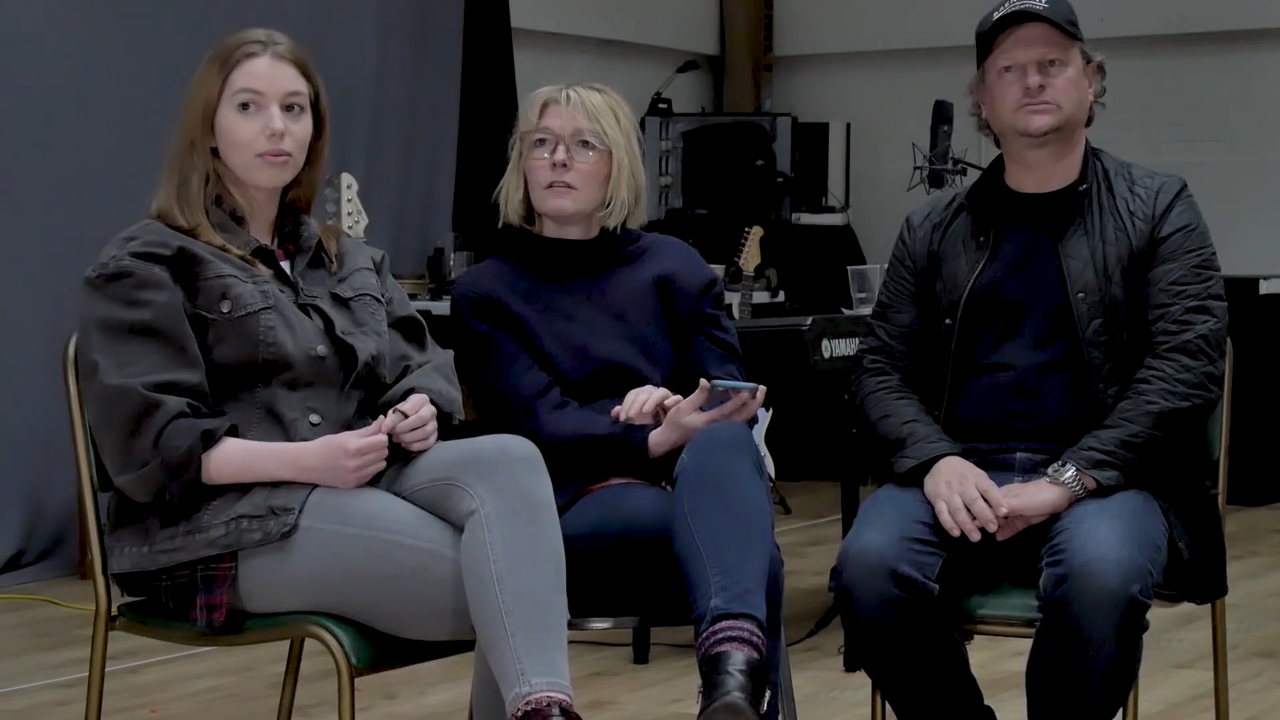 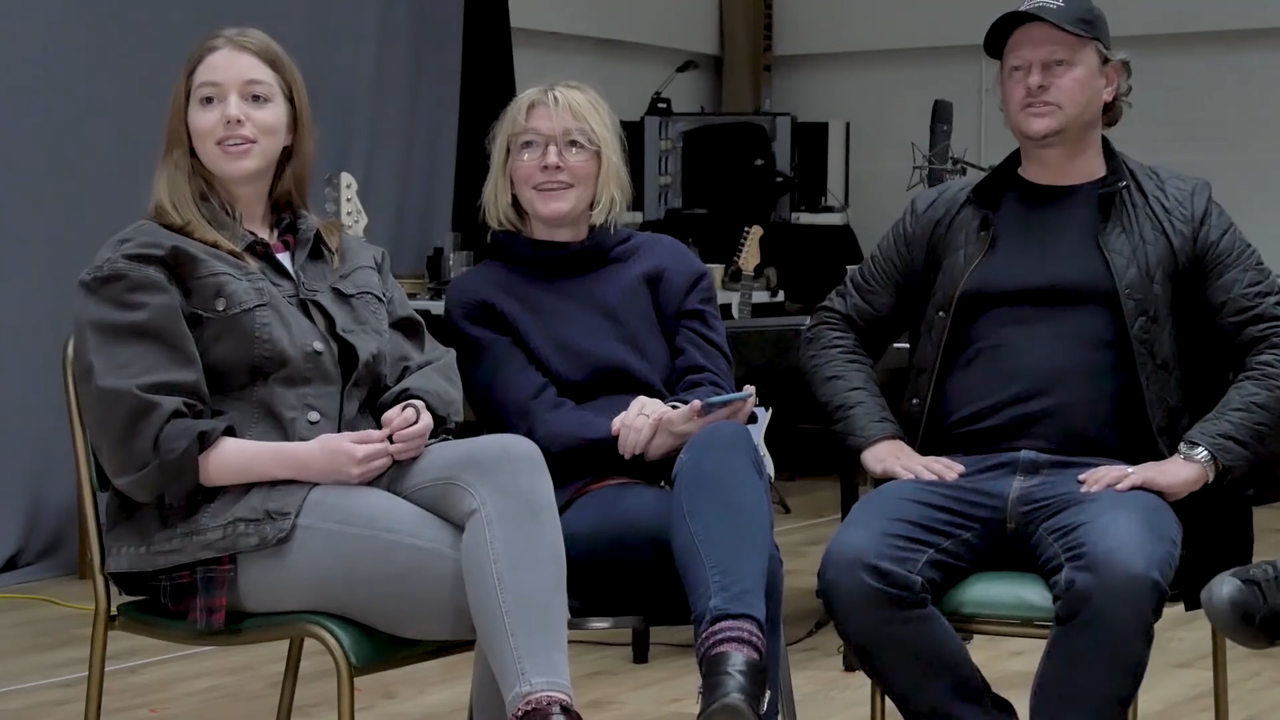 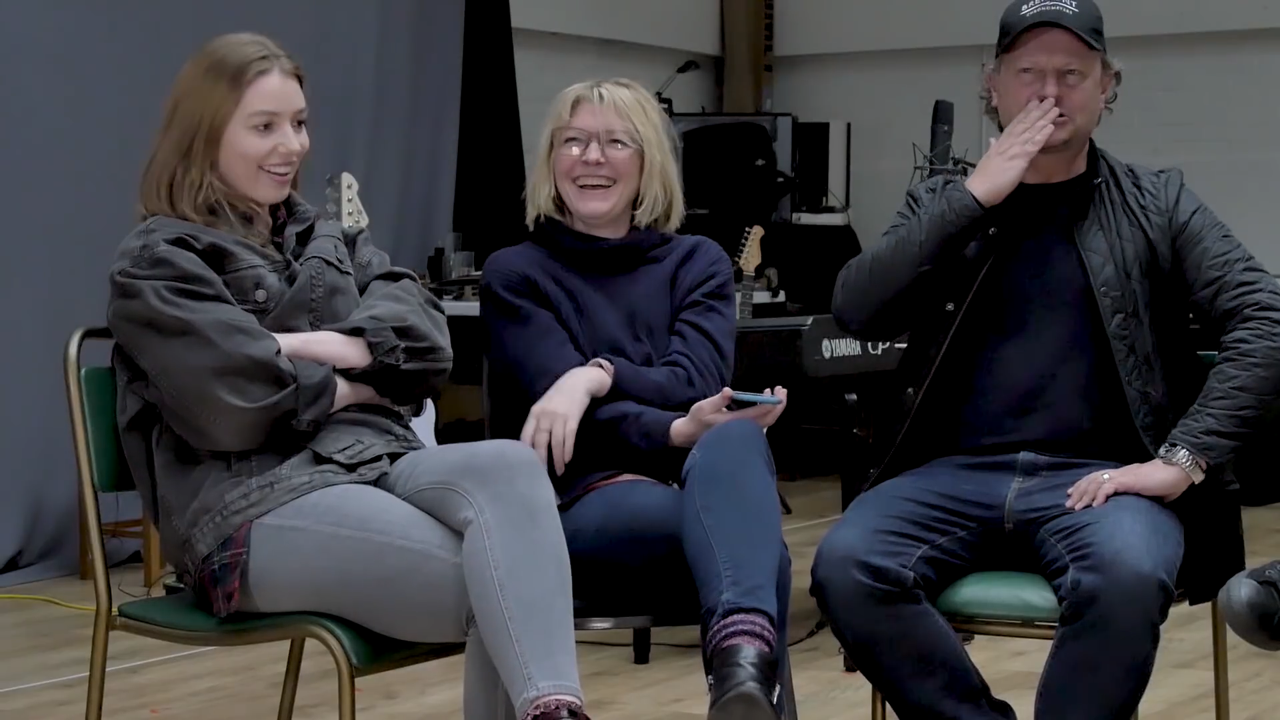 The Old Vic have released a series of behind the scenes photos from “Mood Music” – 4 of which feature Jemma Redgrave. Full size images are in the Gallery. 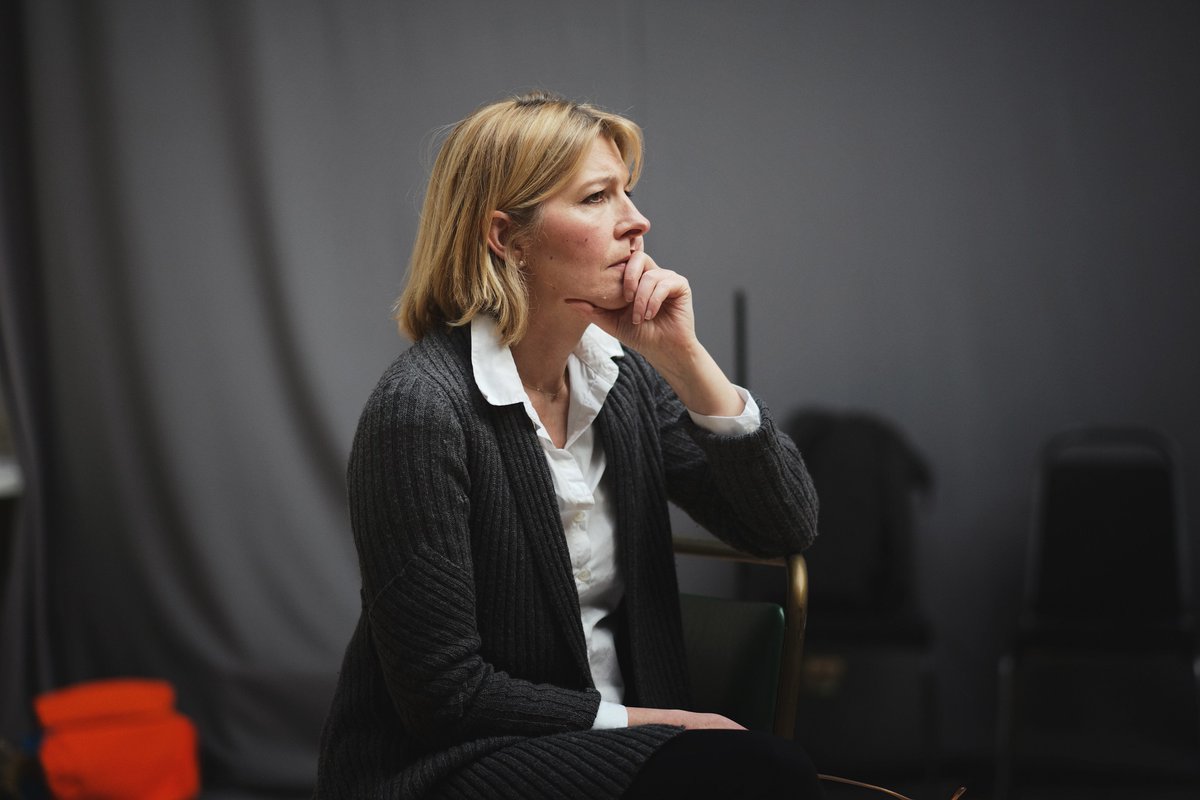 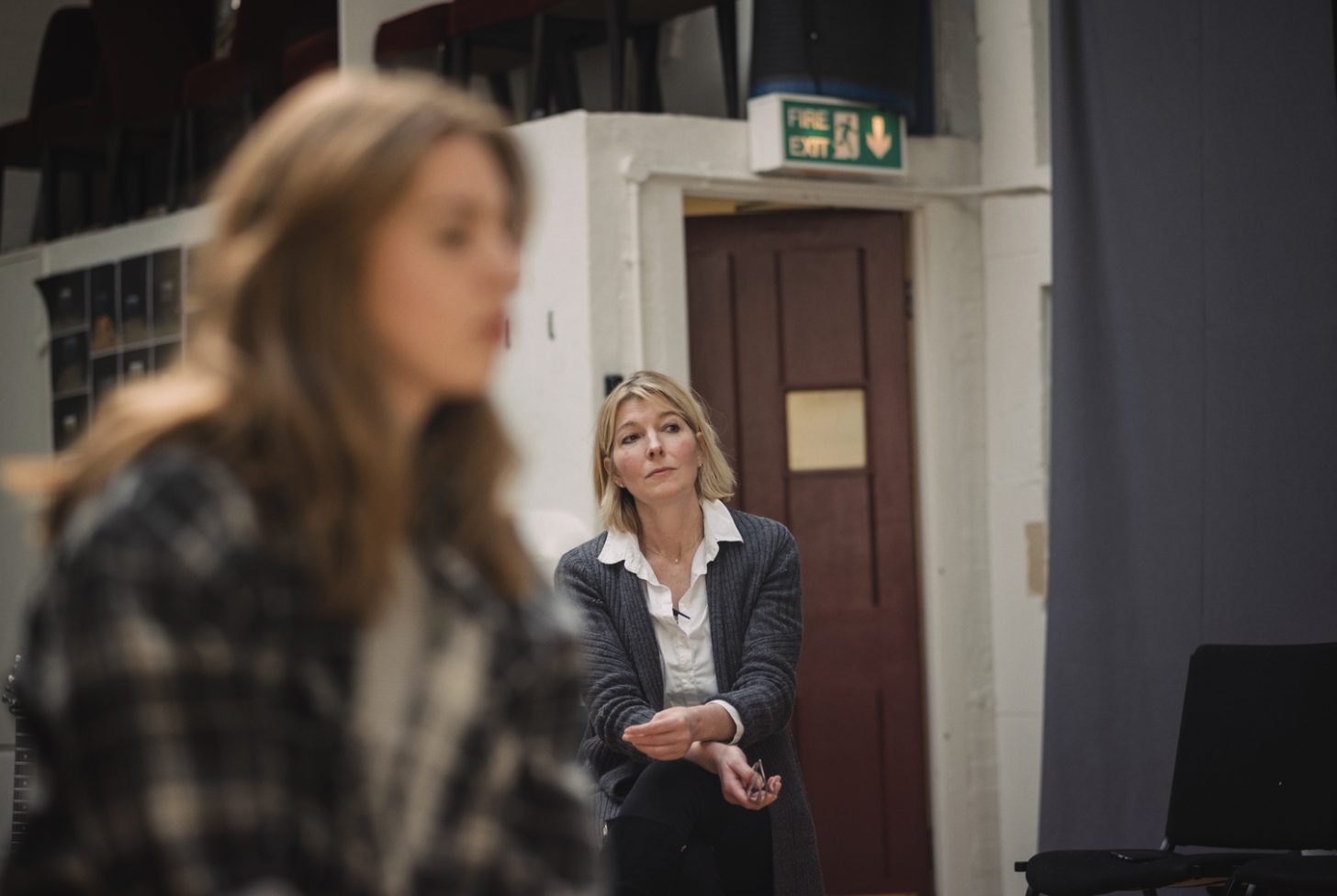 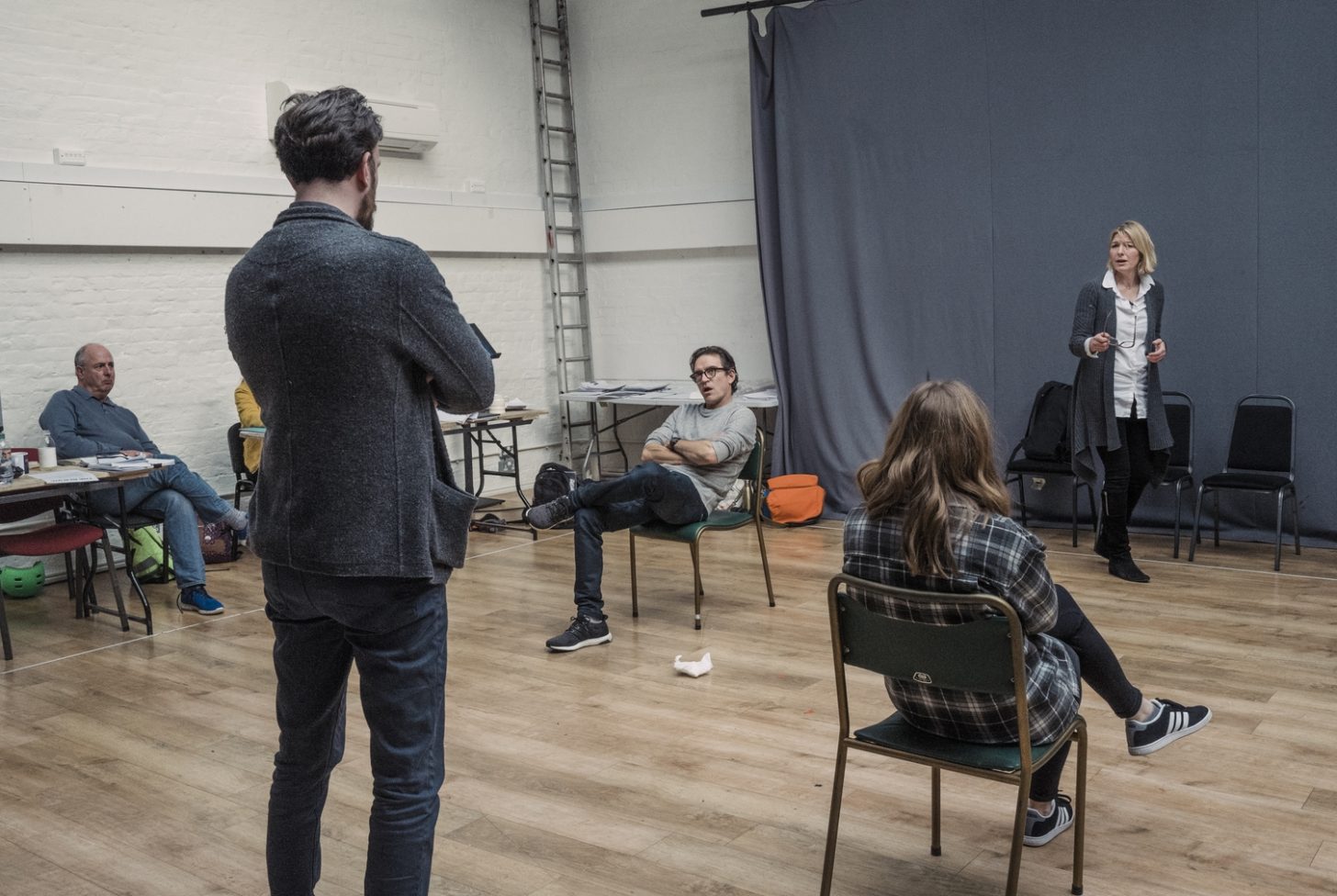 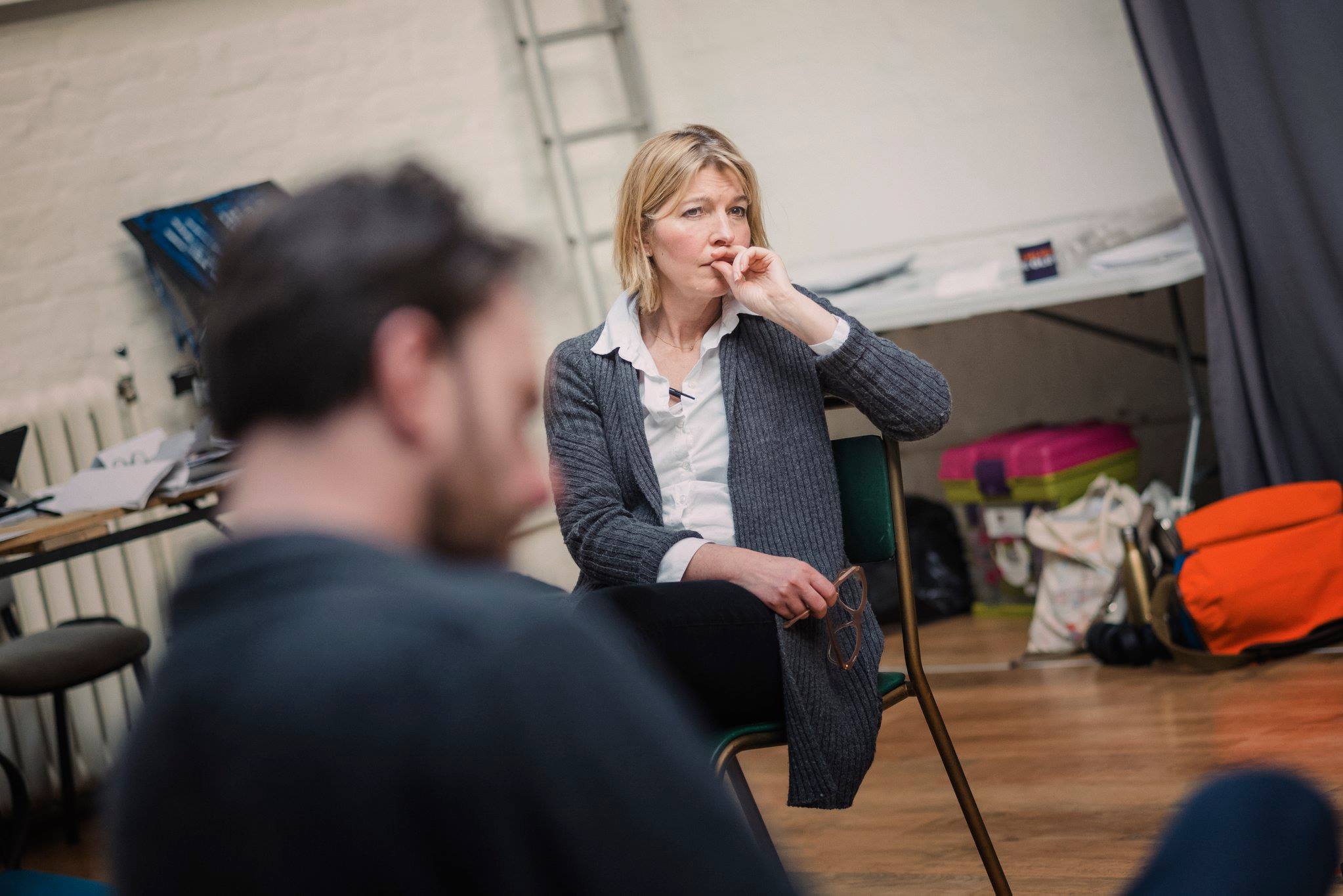 The Old Vic have announced that Jemma Redgrave will play Vanessa in the new production, “Mood Music” which runs from 21 April 2018 to 16 June 2018. Details of the production are below:

‘Music is medication. The elixir of life. It’s for injecting into the blood stream to take away the pain…to promote euphoria…to adrenalise us and give us courage and fortitude.’

In a top London recording studio, a young songwriter, her producer, their lawyers and psychotherapists go to battle over who owns a hit song.

‘I’m not saying he’s a sociopath. I’m just saying you find a lot of damaged people are drawn to the music industry. Lack of empathy, raging narcissism, grandiose egocentricity is expected of them.’

A sly, wry exploration of the dark side of the music industry by the writer of Sunny Afternoon and Blue/Orange, the world premiere of Mood Music by Joe Penhall, is directed by Roger Michell.

You can buy tickets for the production at The Old Vic Website.