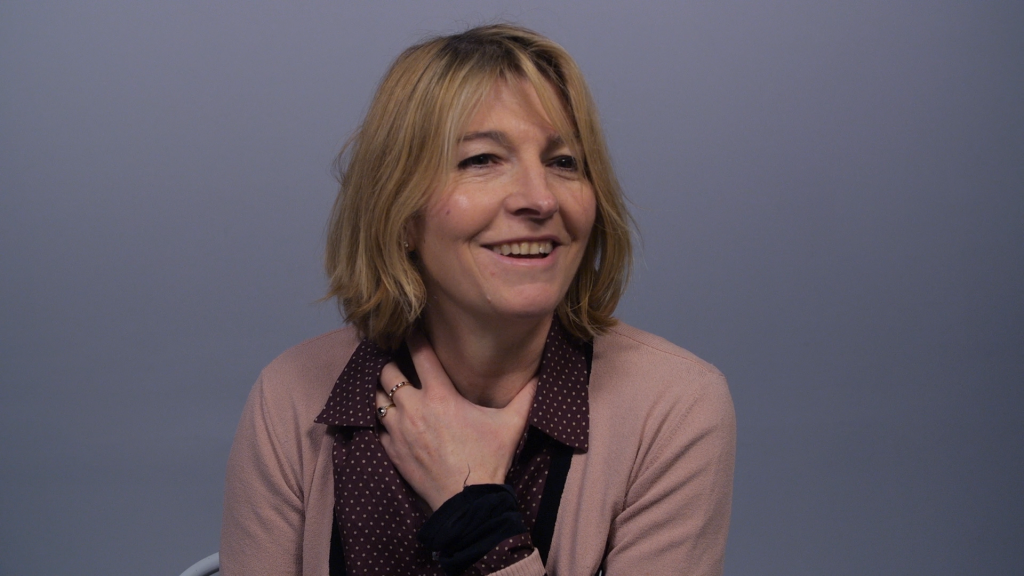 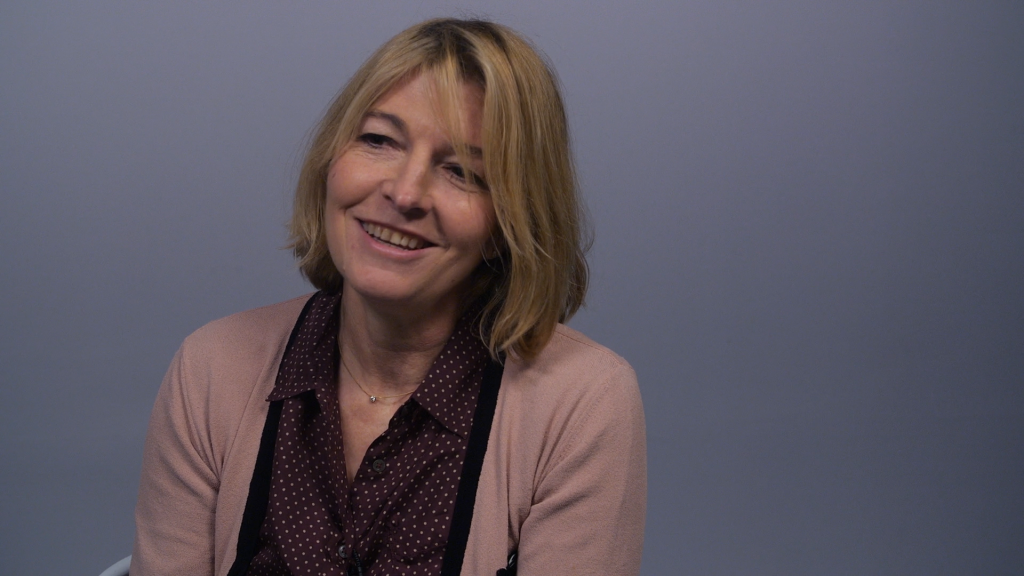 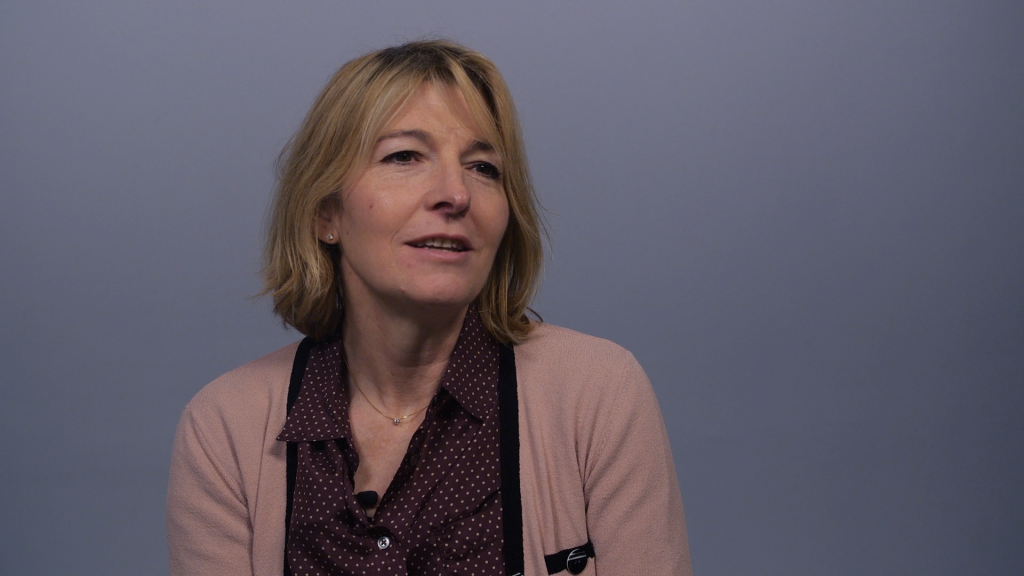 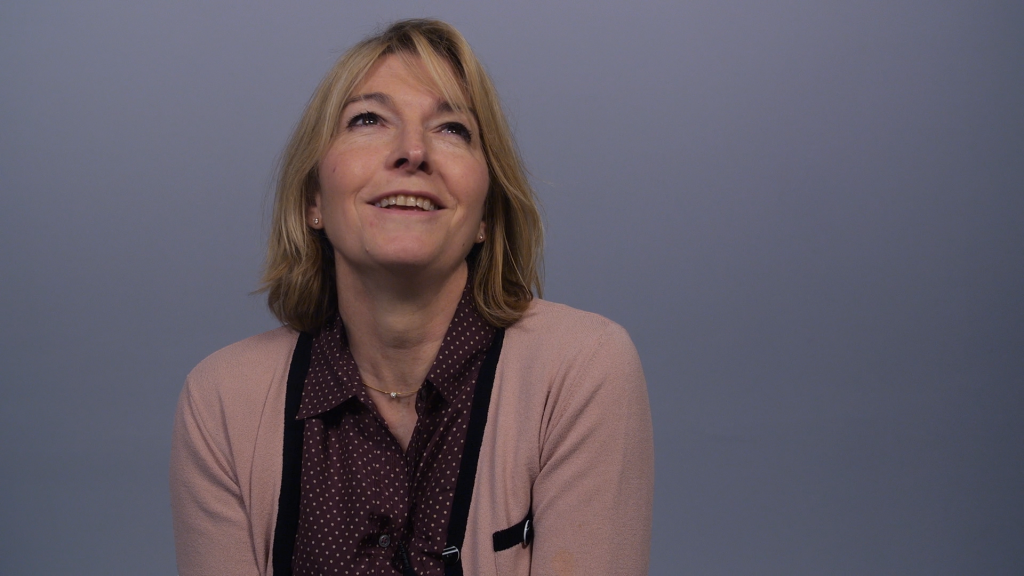 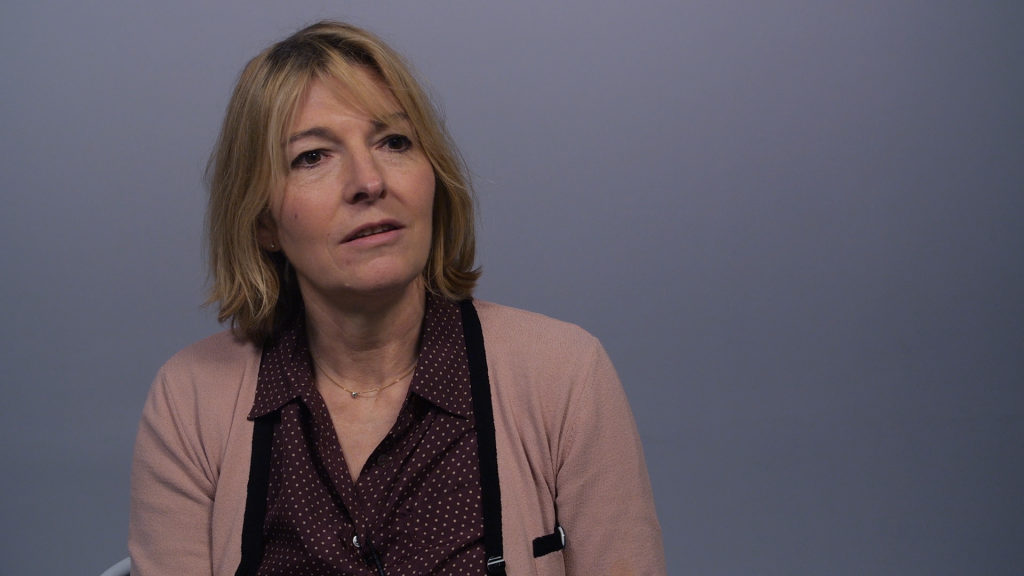 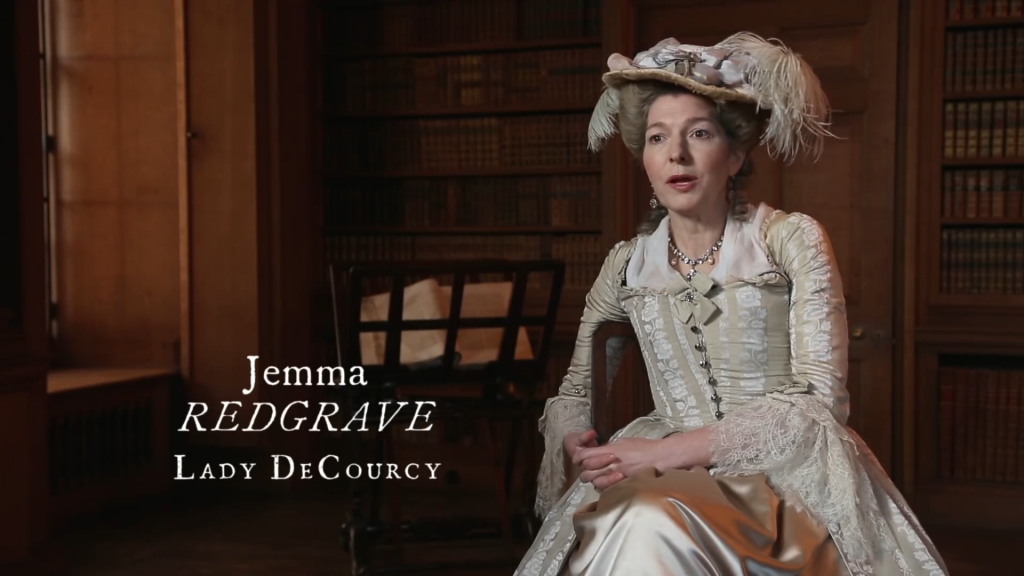 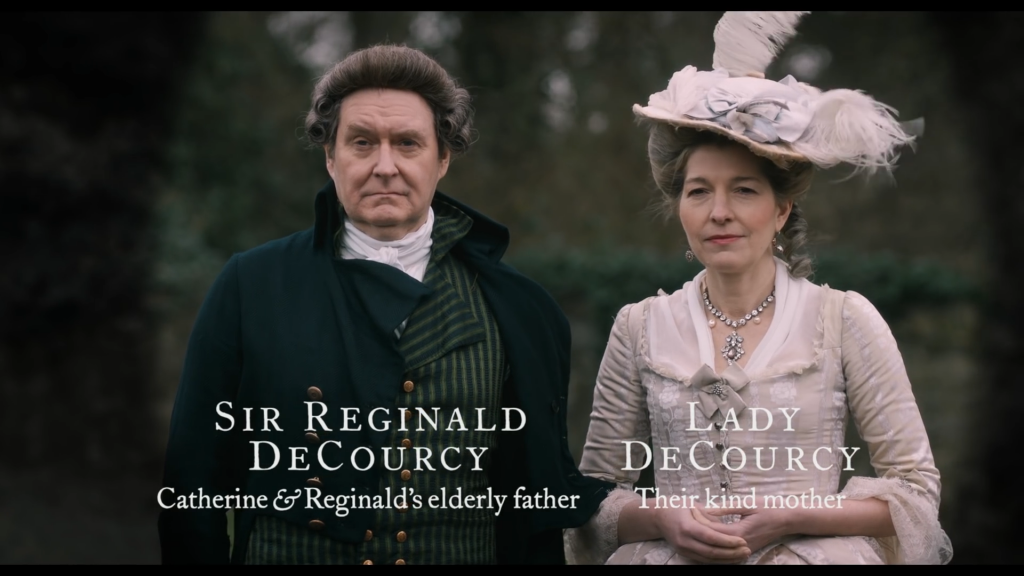 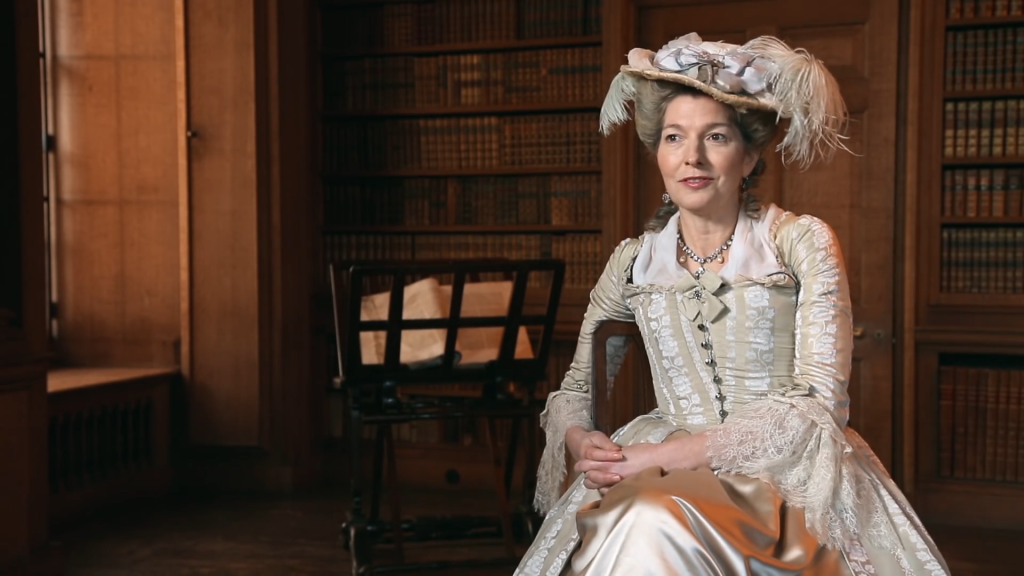 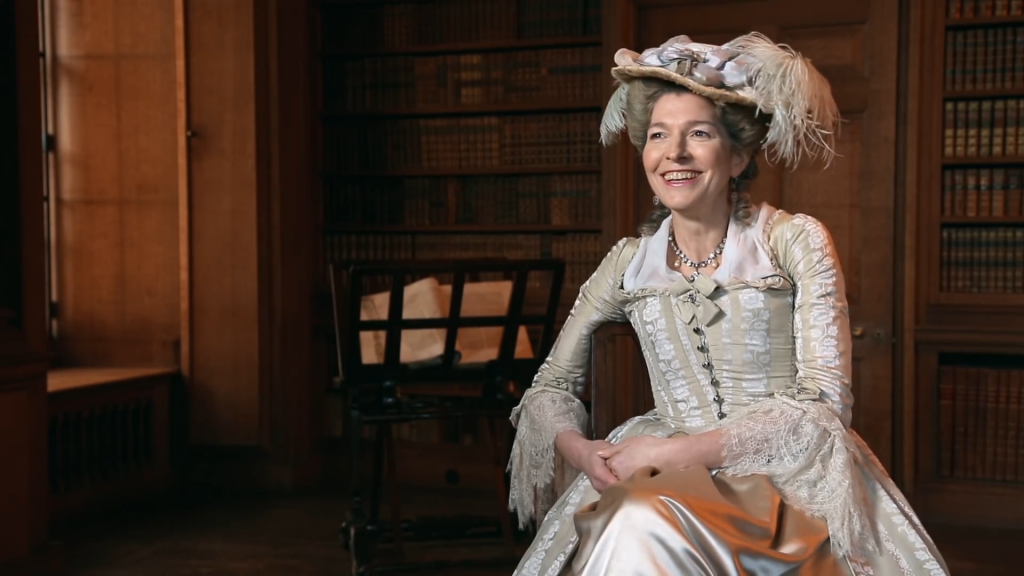 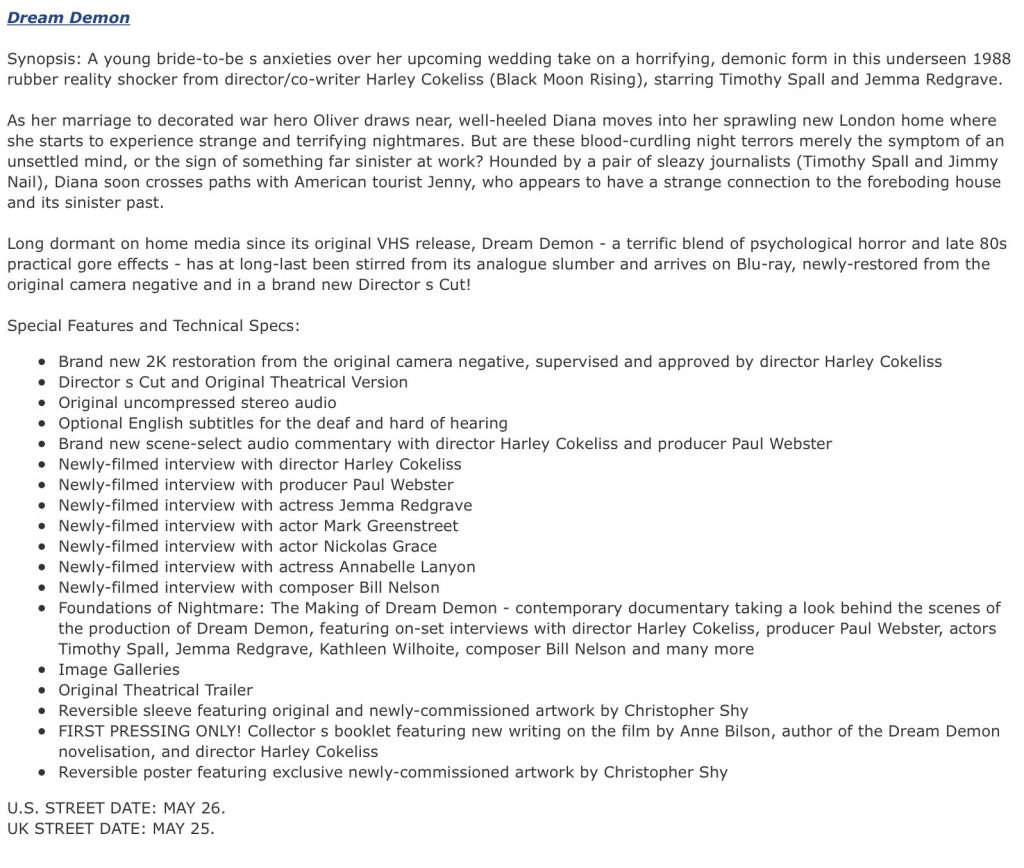 HD Screencaptures (1920 x 1080) of Jemma Redgrave from “Mansfield Park” are now in the gallery. 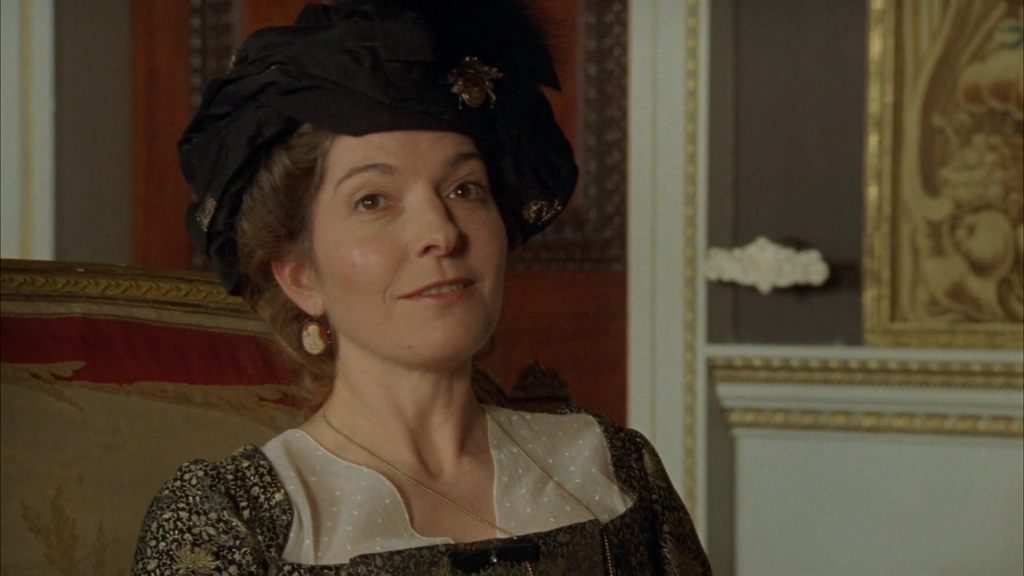 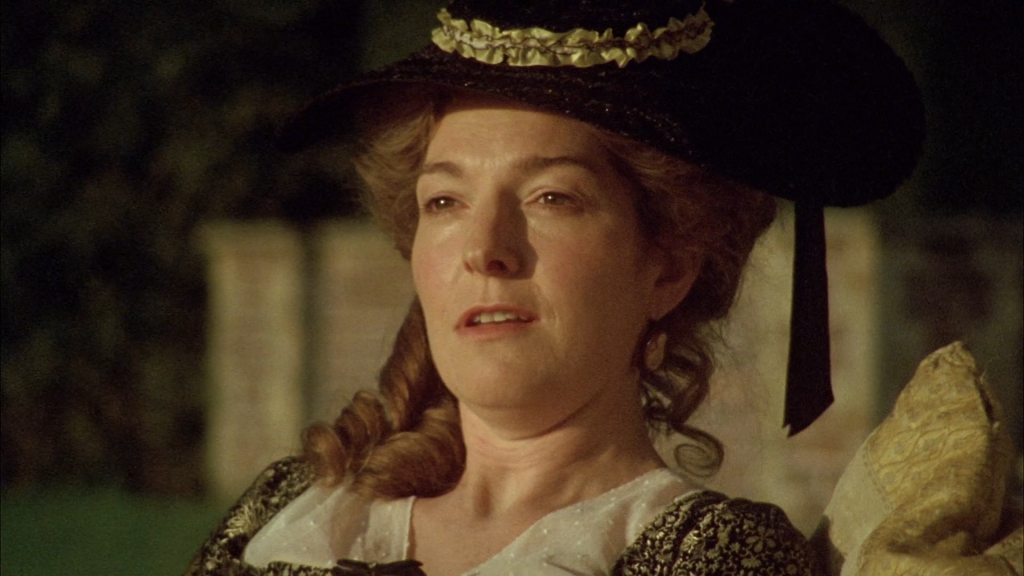 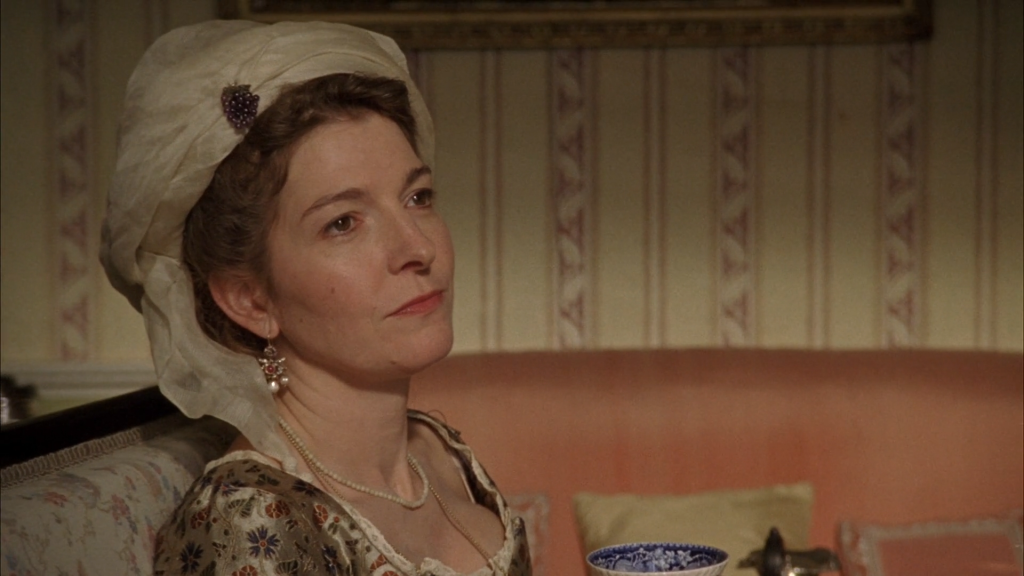 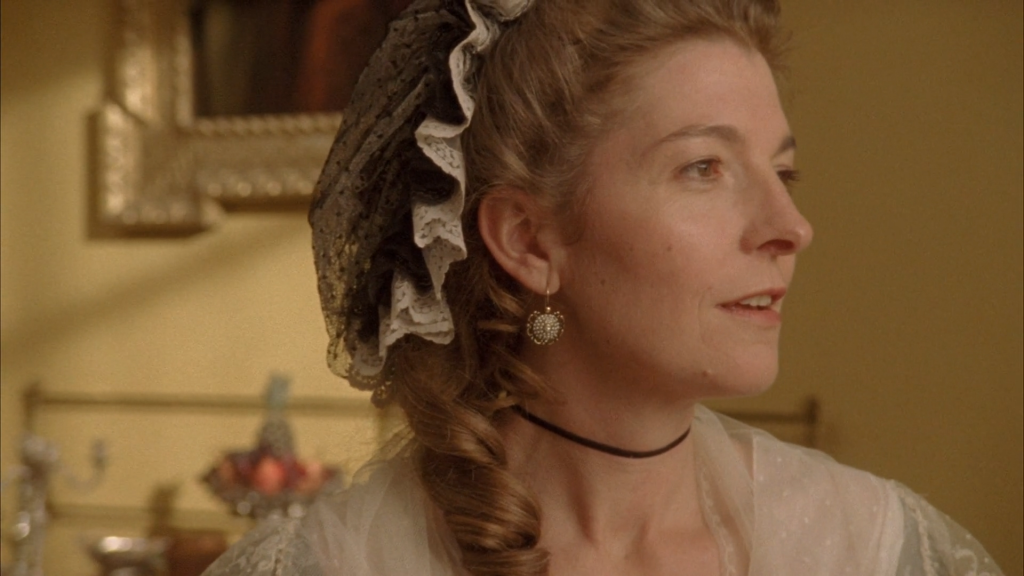 It’s worth keeping an eye on the IMDB page but below is the first photo to show Jemma as a Bank Manager. Guess it makes a change from a doctor…

PEAK Practice star Gary Mavers doubles up from his regular medical role to play a copper in this one-off thriller tonight.

As Det Sgt Adam Ross, he is drawn into a web of adultery, deception and murder when he falls for the rich, beautiful and mysterious Gale Francombe (Jemma Redgrave).

But no sooner has he started an affair with this femme fatale, than he meets another woman who, in other circumstances, would probably have been his ideal partner.

Adam and Gale meanwhile plan what they believe will be the perfect murder.

As a cop who would be given the job of investigating himself, Adam thinks he will be able to cover all of the angles and leave the murder unsolved. But life is never that simple…

Jemma says: “Gale is completely cold-hearted and calculating, which was an irresistible challenge after playing someone was intensely warm as Eleanor in Bramwell.

I really liked the contrast, plus the fact that Gale was so open to interpretation.

“She’s a real chameleon. Just as you think you’re working her out, she changes again. …

In other, non-Holby news, the official twitter account of Jemma’s new film “Chubby Funny” has released a first still of her as ‘Wendy’: