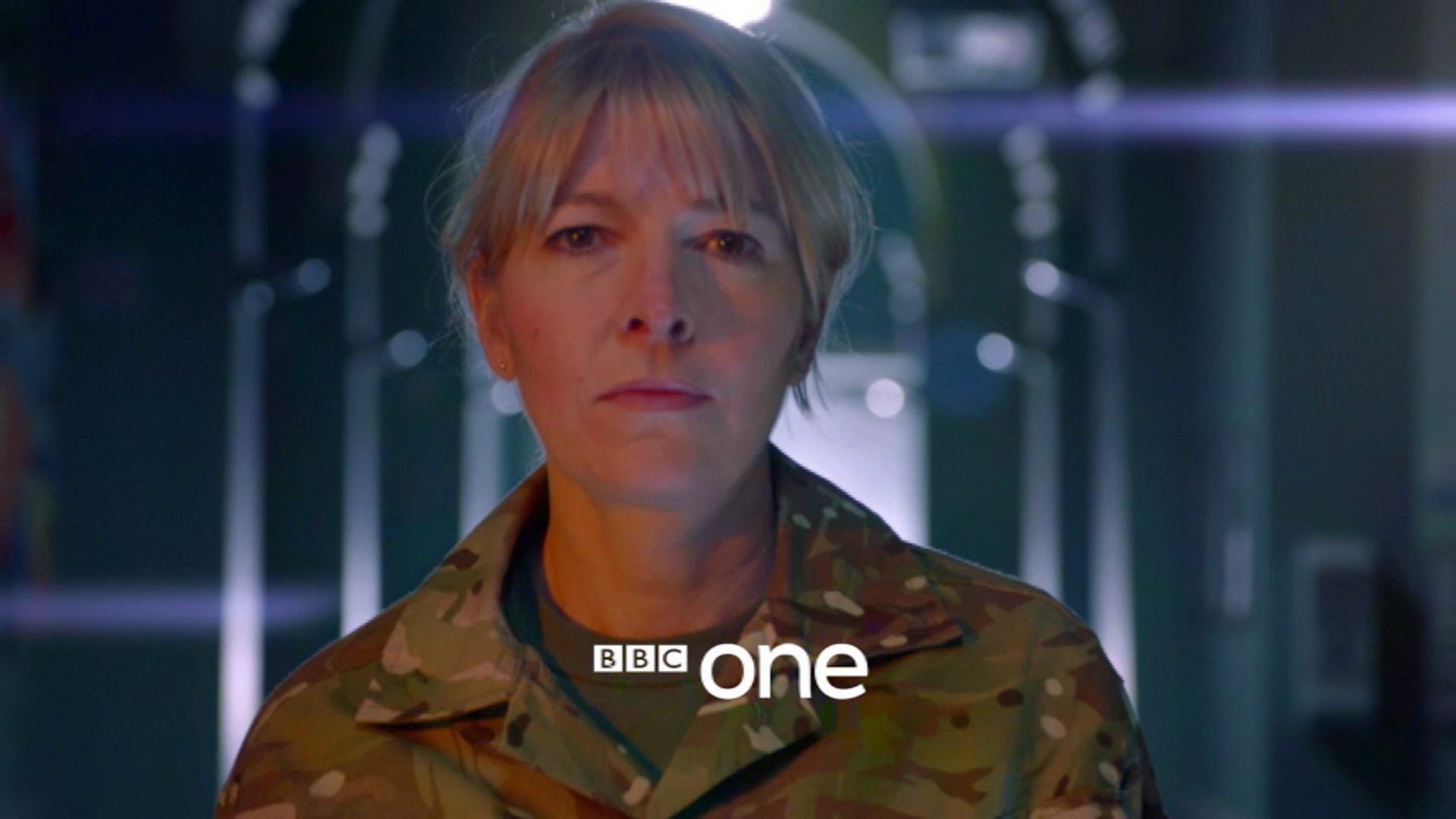 Thanks to Sandra at Who-Natic and Jonathan at Combom we have amazing HD captures from Jemma’s first two episodes. There are also a couple of stills, on the set photos and captures from Jemma’s interview and the trailer when it first aired.
You can find them all here and links to the caps are below.